ICHEON, South Korea, Feb. 9 (Yonhap) -- Casey Kelly has been one of the most successful starters in South Korea baseball over the past two years, compiling a 29-19 record with a 2.93 ERA in 57 starts for the LG Twins.

The 31-year-old isn't one to simply savor his past accomplishments, thinking he can still get hitters out in the Korea Baseball Organization (KBO) doing the same thing he's always done.

For 2021, the right-hander will change things up by working on, well, his changeup.

"The changeup is something that I've always tried to be better with," Kelly told reporters Tuesday at the Twins' minor league complex in Icheon, about 80 kilometers south of Seoul. He reported to the Twins' camp Tuesday after completing his 14-day quarantine.

"I don't throw it as often as other ones. At this camp, I am really going to work on my changeup," Kelly added.

According to the statistics website Statiz, Kelly threw his changeup only 4.8 percent of the time in 2020, down from 11.6 percent in 2019.

Instead, he increased his slider usage from 9.8 percent to 22.3 percent. Kelly said he's going to double down on that approach in 2021.

"Last year, I started using the slider a lot more toward the end of the season," he said. "It was mostly against left-handed hitters (early on), and I started throwing more to right-handed hitters and had a lot of success. So, the slider, I think you'll see me use it more this year." 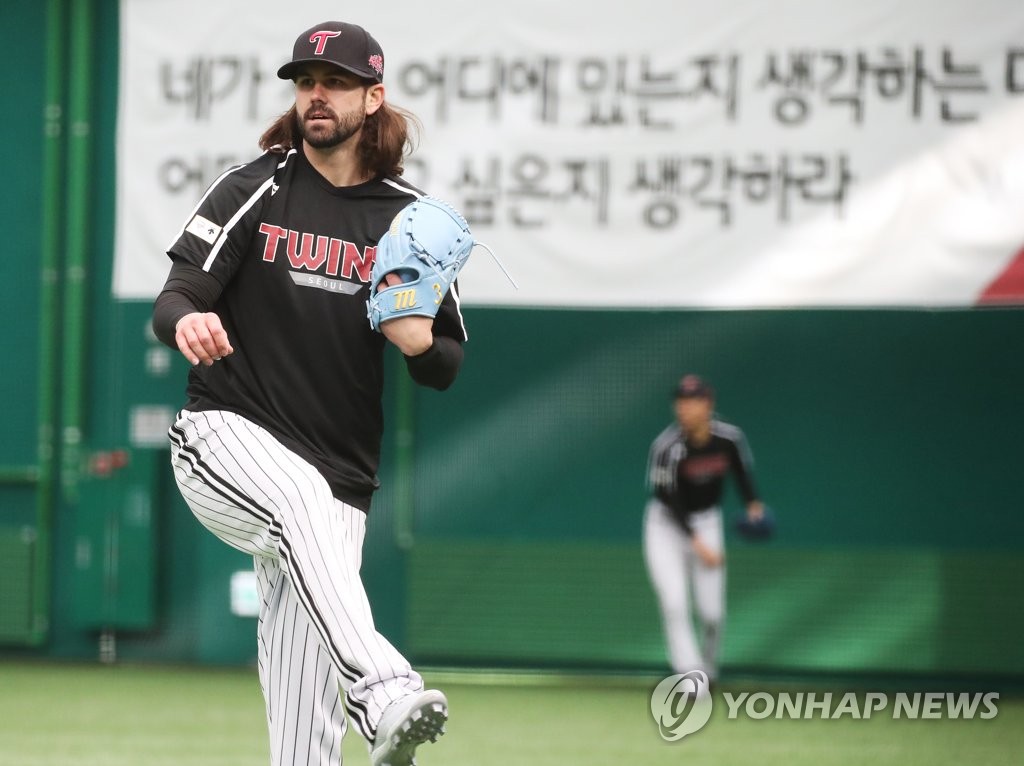 With his old rotation mate Tyler Wilson gone and new acquisition Andrew Suarez still needing to adjust to the KBO, Kelly is a lock to get the Opening Day nod on April 3.

"It's a tremendous honor to be able to throw the first game and to have the team want me to do that," Kelly said. "(I will be) slowly building up so I can get ready for Opening Day."

Kelly said he will miss playing alongside Wilson, who suffered through an injury-plagued 2020 season and has since retired from baseball.

"He's taught me so much about how to be a husband and a father," Kelly said. "He was a great leader, someone I really look up to and respect. We're going to miss him." 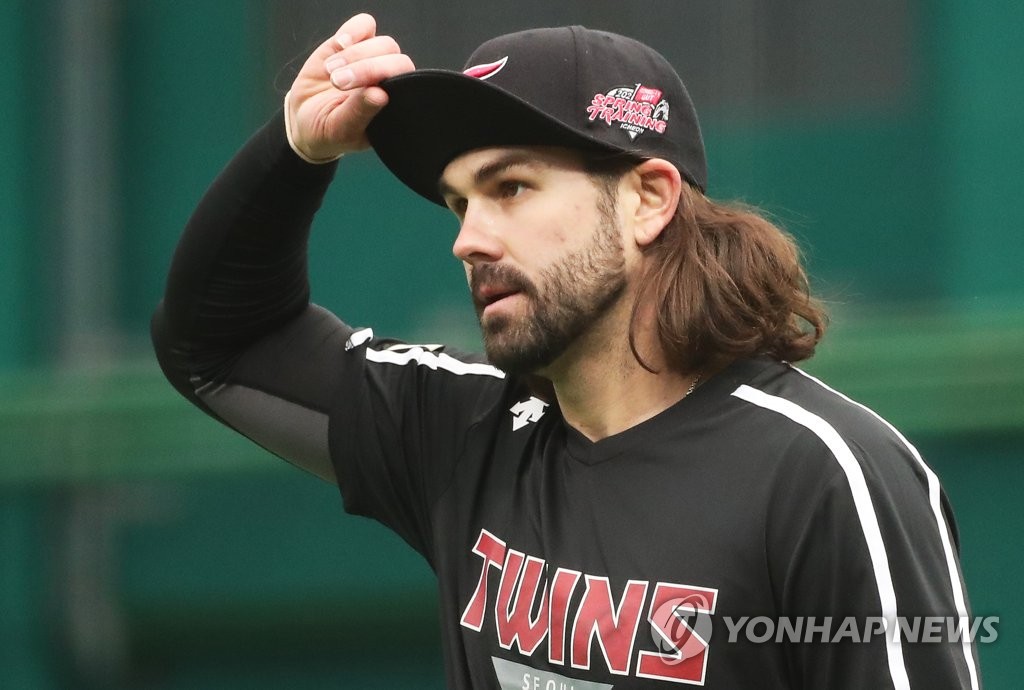 As consolation, Kelly will be reunited with Suarez, his former San Francisco Giants teammate.

"He throws tremendous pitches. He's going to be very good in this league this year," Kelly said of the new left-hander. "He'll fit in just fine. I am really excited to have him on my team."

With Suarez in the fold and most of the core that reached the postseason in 2020 back, Kelly wants to lead the Twins to their first Korean Series title since 1994.

"Winning the Korean Series is what everybody's goal is this year. With the team we had last year, we felt like we had a good chance of doing it. The season didn't end how we wanted it to last year," he said of the Twins' exit from the opening round of the playoffs after the wild-card victory. "But with everyone coming back and some additions that we have for the team this year, I think everybody wants to win the Korean Series." 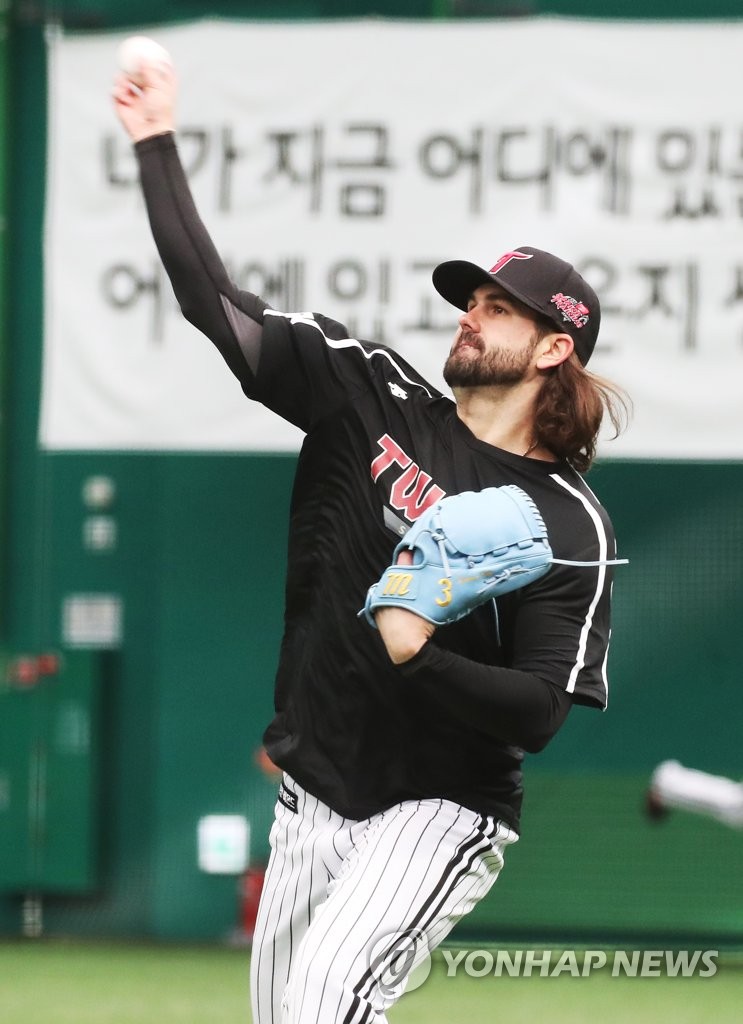