SEOUL, Feb. 11 (Yonhap) -- For many North Korean defectors in South Korea, Lunar New Year has been an occasion to get together near the border and perform joint ancestral rites while looking into the north.

This year, the coronavirus pandemic has dashed those plans, as the government has extended a ban on private gatherings of five or more through the extended holiday weekend ending Sunday. 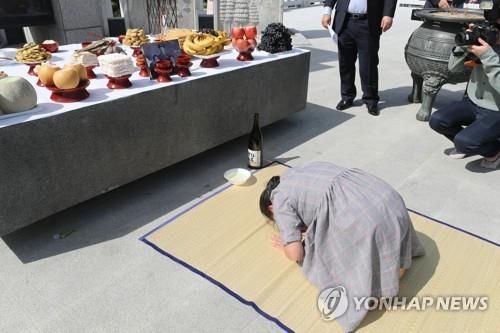 A defector who identified himself only by his surname Park said he spent the previous Lunar New Year at a joint ancestral rite near the Imjin River, just south of the western inter-Korean border.

"During the holidays, I think a lot about the younger siblings I left behind," said Park, who fled his home nearly 18 years ago.

"At joint rites, those of us who can relate to each other cry together as we look into the north and comfort each other, but because we can't do that this year, I feel my longing for home even deeper," he said.

To add to the disappointment, many houses of worship and defector support groups have canceled celebrations due to the pandemic. 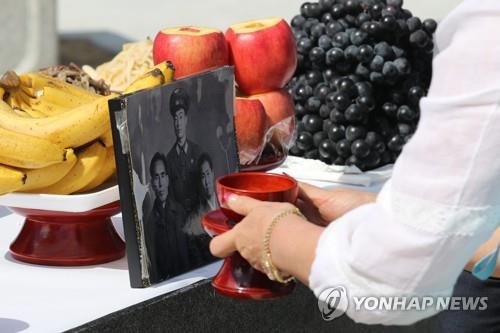 "I understand that all events are being canceled because of the pandemic, but I can't help feeling disappointed," he said.

As of the end of last year, the total number of North Korean defectors living in South Korea stood at 33,752, according to the unification ministry.

Rep. Ji Seong-ho of the main opposition People Power Party, himself a defector, said he sometimes hears "not good news" during holidays when many defectors are left on their own.

"Especially during hard times like now, they need more direct and indirect assistance in the form of goods or virtual events," he said.

Esther Prayer Movement, a Christian organization based in western Seoul, organized an online service and singing contest for defectors several days before the holiday on Tuesday.

Meanwhile, Liberty in North Korea, an international nonprofit dedicated to helping North Korean refugees, said it plans to stream YouTube videos for defectors to watch during the holiday. 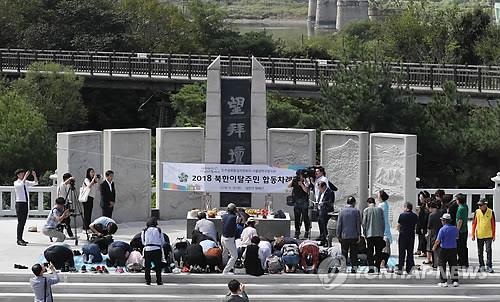 N.K. defectors at risk of worsened loneliness this holiday

N.K. defectors at risk of worsened loneliness this holiday