KT manager Lee Kang-chul told reporters last week that he will keep Almonte away from the field and mostly at the plate during his first Korea Baseball Organization (KBO) season.

Lee spoke at the Wiz's spring training site in Busan, about 450 kilometers south of Seoul, on Friday. Almonte reported to camp the following day after completing his mandatory, 14-day quarantine.

Almonte is replacing the reigning league MVP, Mel Rojas Jr., who batted in the heart of the order and played right field. 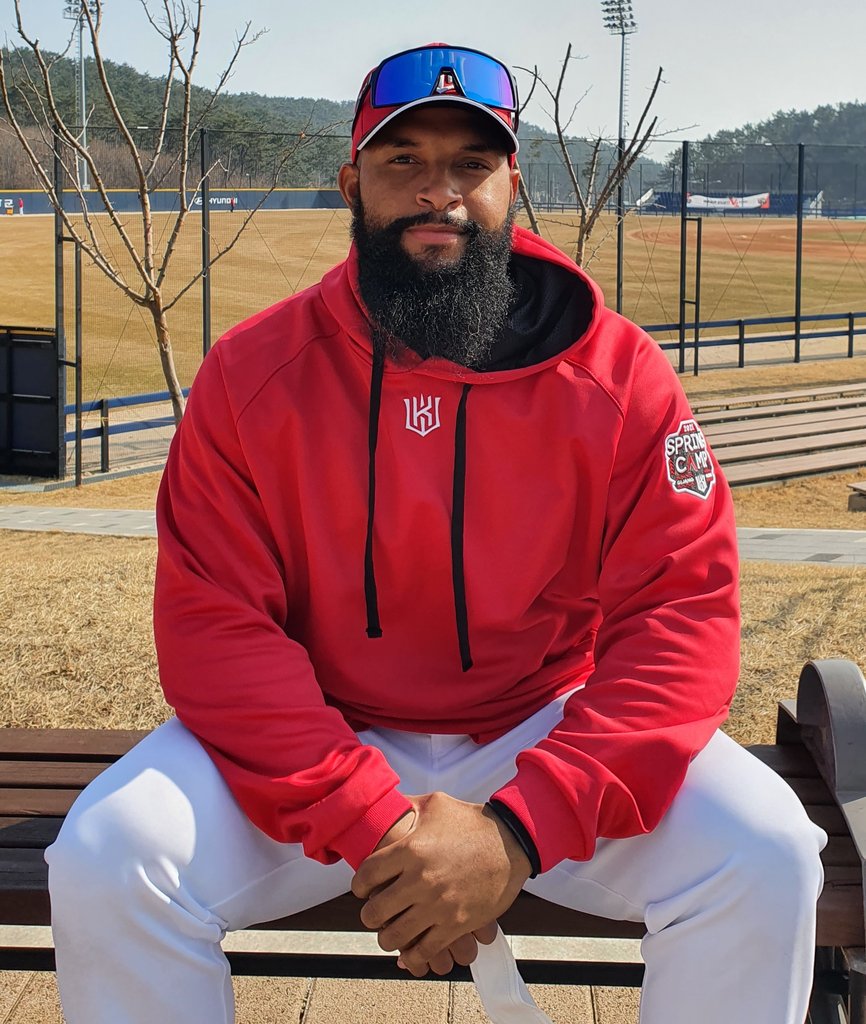 Lee named Almonte as DH even before seeing the Dominican Republic native in person at camp, but the manager had done some research before Almonte's arrival.

Almonte, a one-time New York Yankees prospect, spent the past three years with the Chunichi Dragons in the Central League of the Nippon Professional Baseball (NPB) in Japan. He missed big chunks of the 2019 and 2020 seasons with a quad injury. Almonte played in only 243 out of a possible 406 games during his three years in the NPB.

Lee said he reached out to the Dragons' battery coach, Takeshi Nakamura, who had also served in the same role for the KBO club Kia Tigers from 2015 to 2018.

"(Nakamura) said Almonte can swing the bat really well but that he missed time after he got hurt playing defense," Lee said, adding that the Dragons' hands were somewhat tied because the Central League doesn't use DHs. 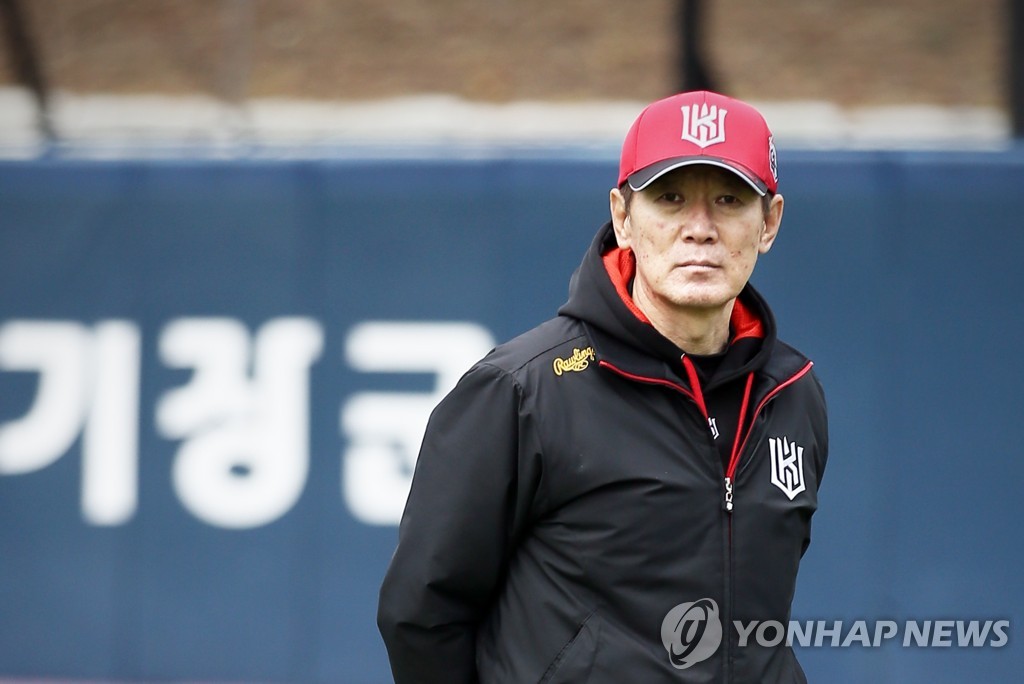 Unless Almonte can suddenly find a power stroke at age 31, he will be a different type of hitter than Rojas. And the Wiz are fine with that. Lee Soong-yong, their general manager, gushed about Almonte's ability to handle fastballs and breaking balls equally well, and also praised "a short and compact swing."

The skipper said Almonte will play some outfield when healthy, though his lack of range will only limit him to left field. First baseman Kang Baek-ho will need an occasional breather as DH, while his powerful bat stays in the lineup. Yoo Han-joon, entering his age-40 season, will have to return to outfield as Almonte takes over the DH spot that Yoo had occupied the past two years. And Yoo will also need some rest during the 144-game season, which will force Almonte into the outfield.

"It's up to me to allocate playing time and give guys enough rest," Lee said. 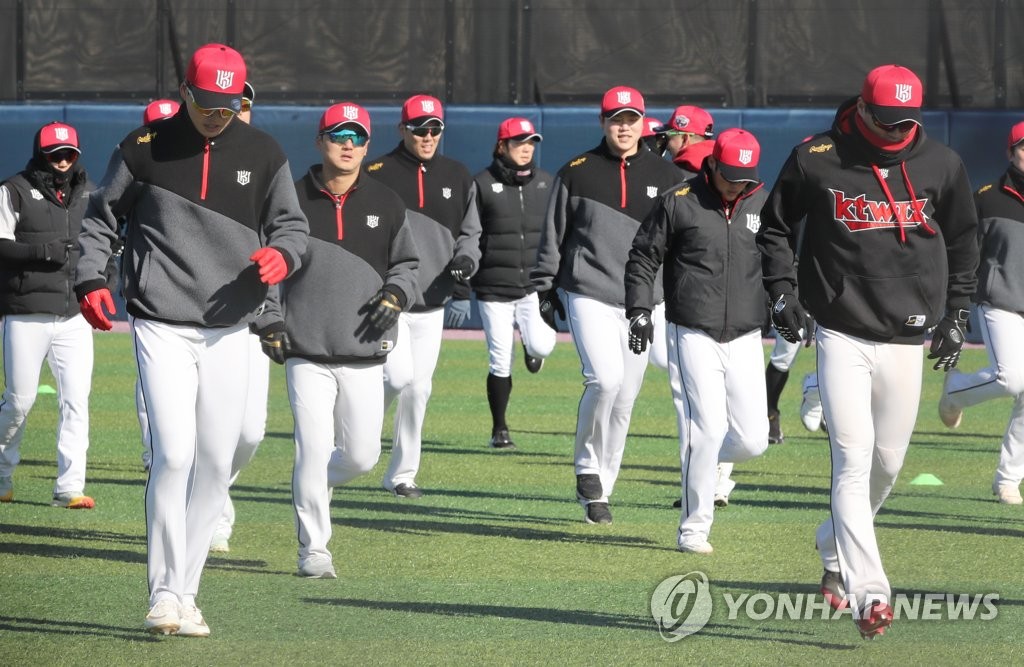 New hitter for KT Wiz to serve as primary DH

New hitter for KT Wiz to serve as primary DH