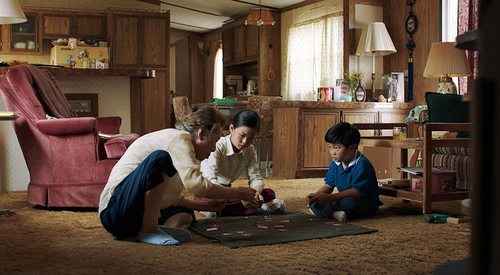 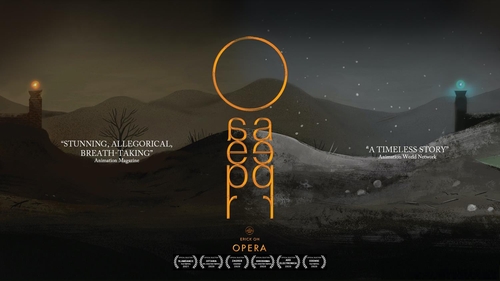 South Korea's political drama "The Man Standing Next," selected as the country's entry for the best international feature film, failed to make the 15-film preliminary roster. It includes Chile's "The Mole Agent," Denmark's "Another Round" and Guatemala's "La Llorona."

Last year, Bong Joon-ho's sensation "Parasite" was the first South Korean film to be among the finalists of the section, previously called best foreign language film, at the Academy. 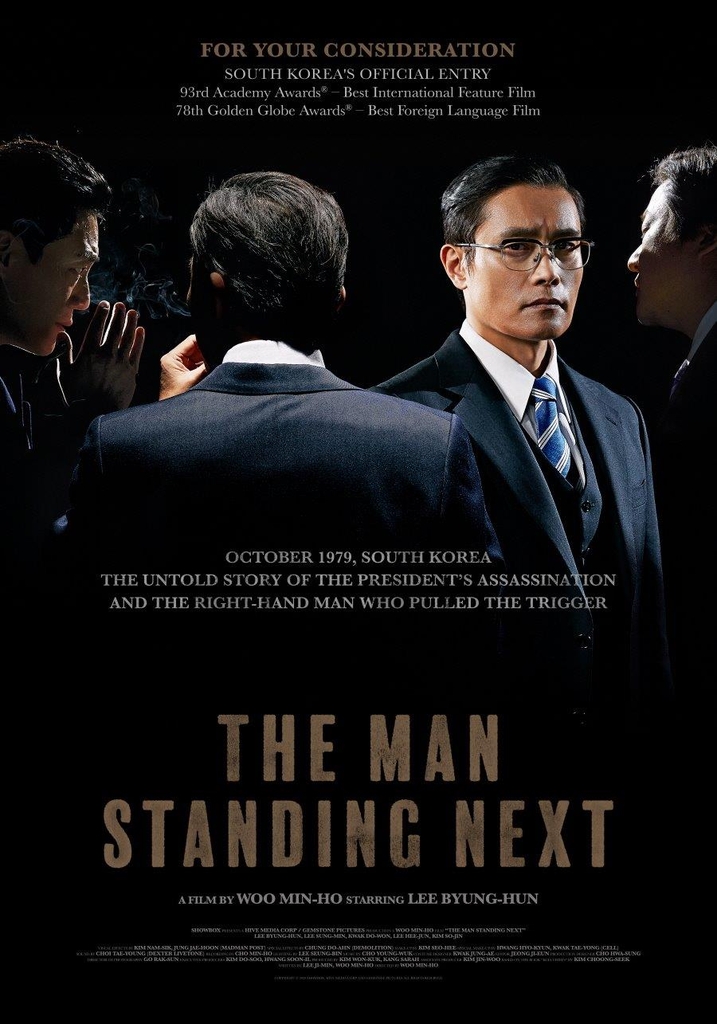