A total of 591 transgender aged 19 or above took part in the survey on the discrimination they have experienced under nine criteria, including daily life, education and employment, conducted by the National Human Rights Commission of Korea over six months from May of last year.

The survey is the largest of its kind conducted here.

Among the 588 respondents who answered a question on their general experience of discrimination for the past year, 65.3 percent said they have been discriminated against for being transgender.

The use of public bathrooms was one of the biggest daily difficulties for them, with 40.9 percent of the respondents saying they have used public bathrooms that are at odds with their sexual identity for fear of discrimination or unpleasant attention.

Other everyday tasks the respondents had to give up included going to medical institutes and visiting banks at 21.5 percent and 14.3 percent, respectively, as they are required to present their national identification card. Nearly 20 percent said they did not vote in the April general election last year for the same reason. 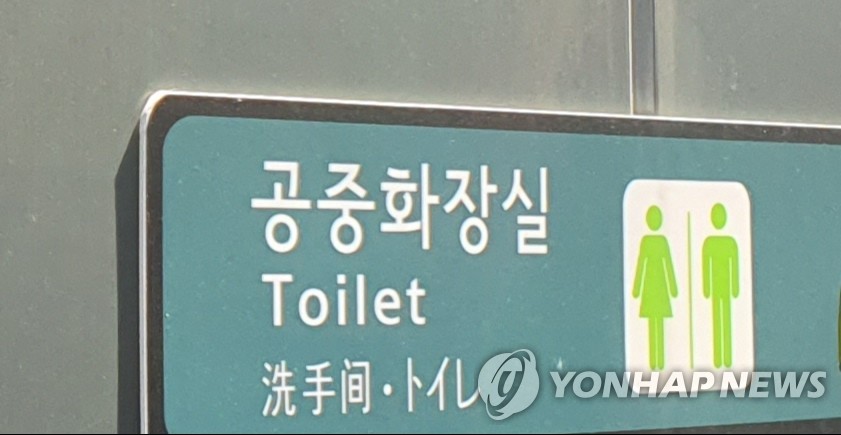 The survey also showed that many transgender people experienced discrimination at school.

More than 92 percent of the 584 respondents said they faced a challenging or unjust situation during their middle or high school years, such as wearing school uniforms and having to use bathrooms not corresponding to their gender identity.

Employment was another big challenge to the transgender population in Korean society.

Of the 469 respondents with job-seeking experiences, 57.1 percent said they gave up looking for work all together. Some 48 percent cited negative views of their being gender nonconforming from prospective employers, and 15.9 percent said they were denied employment or had employment canceled.

"South Korea's transgender people are subject to serious hatred and discrimination in many aspects of life, but there is a chronic lack of laws, policies and a system to tackle the issue," the watchdog said, adding it will come up with policies to improve the system to protect them based on the survey results. 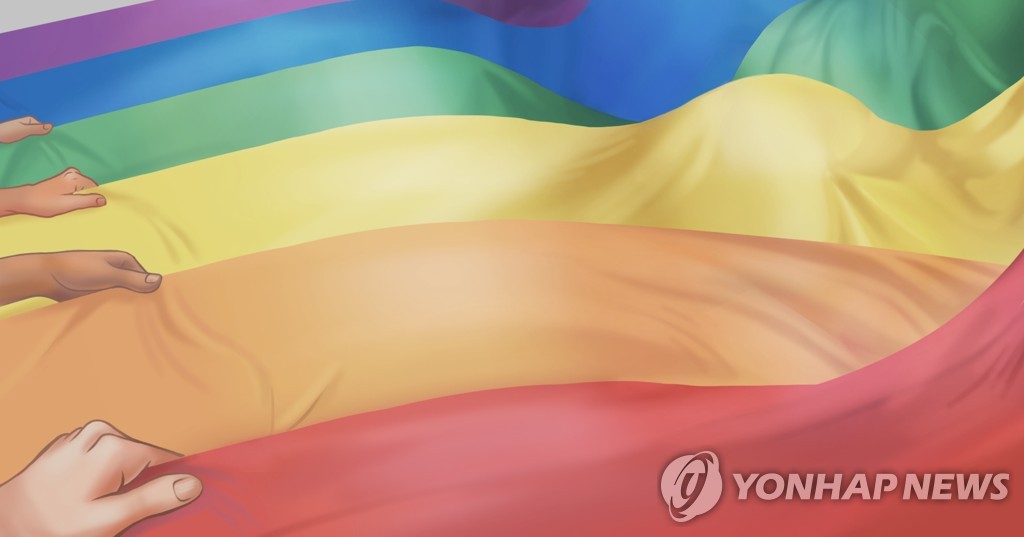