While the Swedish company is one of the top audio streaming services in the world, with 345 million users across 93 markets, it is up against established homegrown services in South Korea -- the sixth-largest music market in the world -- such as tech giant Kakao Corp.'s Melon, Genie Music under telecom operator KT Corp. and rival carrier SK Telecom's Flo. 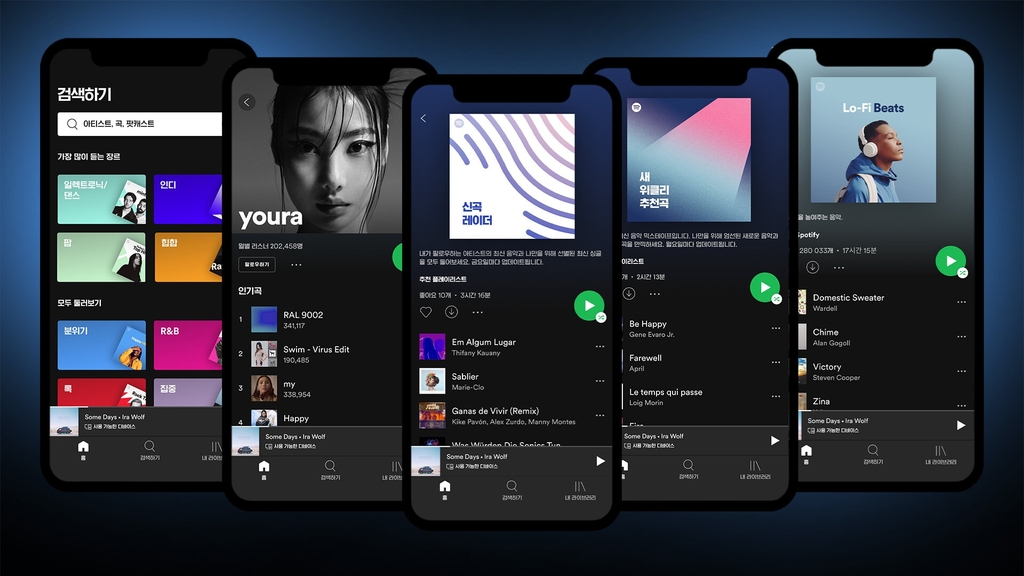 As of October last year, Melon ranked as the country's top music streaming service with 8.81 million monthly active users, followed by Genie Music at 4.47 million and Flo at 2.86 million, according to mobile tracker IGAWorks.

Spotify has said it aims to succeed in the local market with playlists specifically tailored for South Korean listeners that are created by using its latest algorithm and a team of K-pop experts.

The audio streaming giant's trove of over 70 million tracks and 4 billion playlists, however, lacks songs of some major South Korean artists, such as IU, leaving many wondering whether it may follow the path of Apple Music, which struggled to draw users after failing to secure local music.

Spotify has yet to clinch a deal with entertainment giant Kakao M, the country's top music distributor and a Kakao subsidiary.

The Swedish audio giant is still betting on its broader platform taking off, with its podcast service set for launch in the country sometime this year.

The company said it will focus on securing local podcast content as well as providing original and exclusive podcasts for the country.

Spotify will also have to fend off competition from new contenders in the audio streaming sector, such as audio-chat social media service Clubhouse.

The invite-only app, developed by U.S.-based Alpha Exploration Co., has recently taken South Korea's online forums by storm, with users selling app invitations online for as much as 19,000 won (US$17).

Spotify's entry into South Korea has prodded local rivals to bolster their services.

Genie Music said early this month that it will provide a real-time playlist of songs that appear on TV music competition programs and establish an open music database feature in which users can participate. 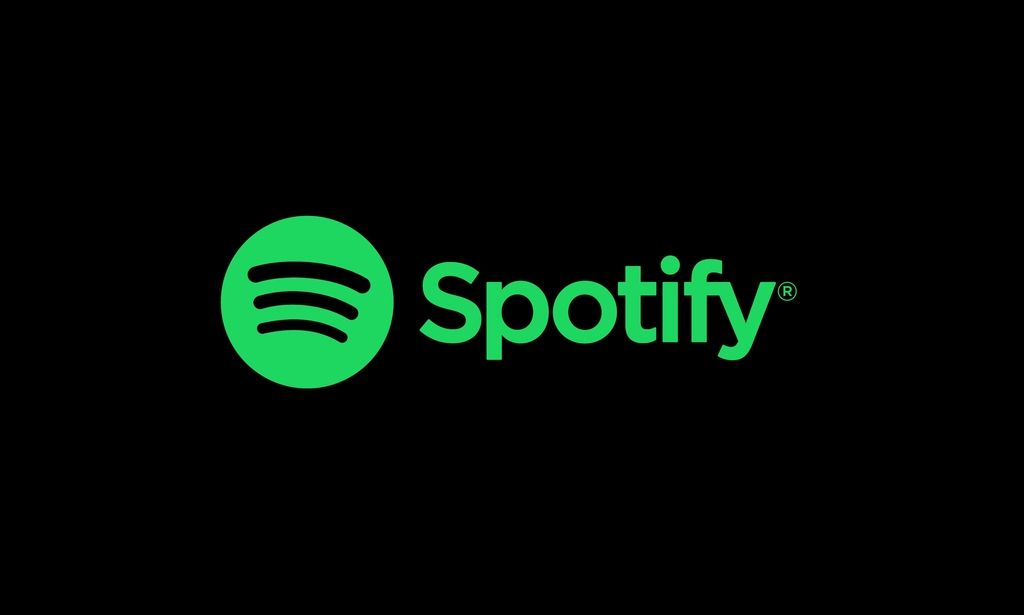