Under the deal, two container carriers to be built by Hyundai Samho Heavy Industries Co. will be delivered from May 2023, KSOE said in a regulatory filing. 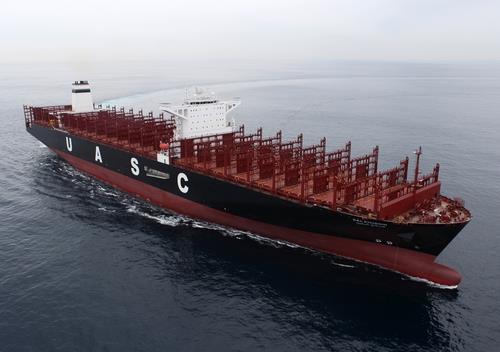