SEOUL, Feb. 10 (Yonhap) -- Second-generation K-pop idol Rain is set to make a comeback as a soloist, dropping his first EP in three years next month, the singer's agency said Wednesday.

Rain will release the EP entitled "PIECES by Rain" on March 3, said Sublime Artist Agency, explaining that the title refers to the different pieces that make up the singer.

"The record puts together Rain's previously unseen charm in songs of different tempo and ambience. It was produced under the concept that the songs come together in one album to complete Rain as an artist," the agency said.

The five track album includes "Switch to Me," a recent release he collaborated on with singer-producer Park Jin-young. The agency did not elaborate on the other four tracks on the album. 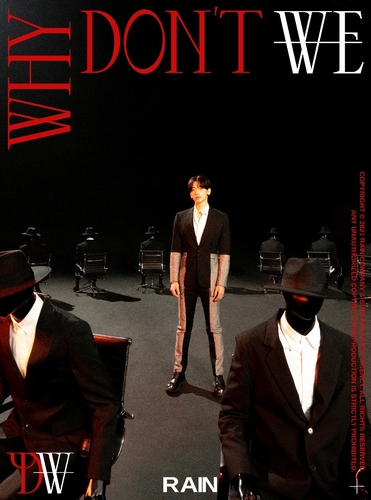 Rain, whose legal name is Jung Ji-hoon, debuted as a solo singer in 2002 and released megahits, like "Bad Guy," "Ways to Avoid the Sun" and "It's Raining," in the early 2000s. He has also ventured into acting, appearing on popular Korean TV series, like "Sang Doo! Let's Go to School" and "Full House."

Last year, he made a surprise splash as one of his songs "Gang" suddenly became an internet meme. Boosted by the popularity, the singer appeared on variety show "Hangout with Yoo" where he created SSAK3, a project trio with comedian Yoo Jae-suk and singer Lee Hyo-ri. The trio went onto top summer music charts last year with songs reminiscent of 1990s-2000s sentiment.

His most recent release as a solo artist was "MY LIFE愛" that dropped in December 2017. 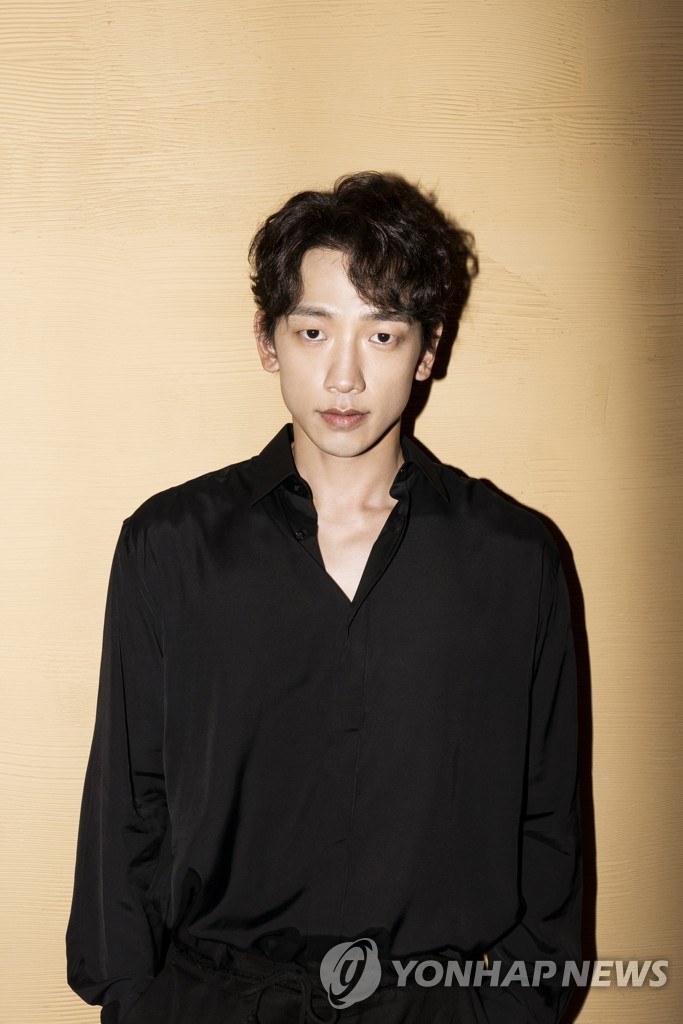