SEOUL, Feb. 10 (Yonhap) -- Cheong Wa Dae said Wednesday that the current administration under President Moon Jae-in has not produced nor operated a discriminatory personnel blacklist, in reaction to the conviction of a former minister for alleged unlawful intervention in personnel decisions at state-run companies.

On Tuesday, former Environment Minister Kim Eun-kyung was sentenced to two years and six months in prison in the so-called environment ministry blacklist case, after a court found her guilty of power abuse and obstruction of business.

Kim, the administration's inaugural environment minister, was accused of unlawfully forcing out over 10 executives at public institutions under the ministry, who were appointed during the administration of ousted President Park Geun-hye, before their terms ended. 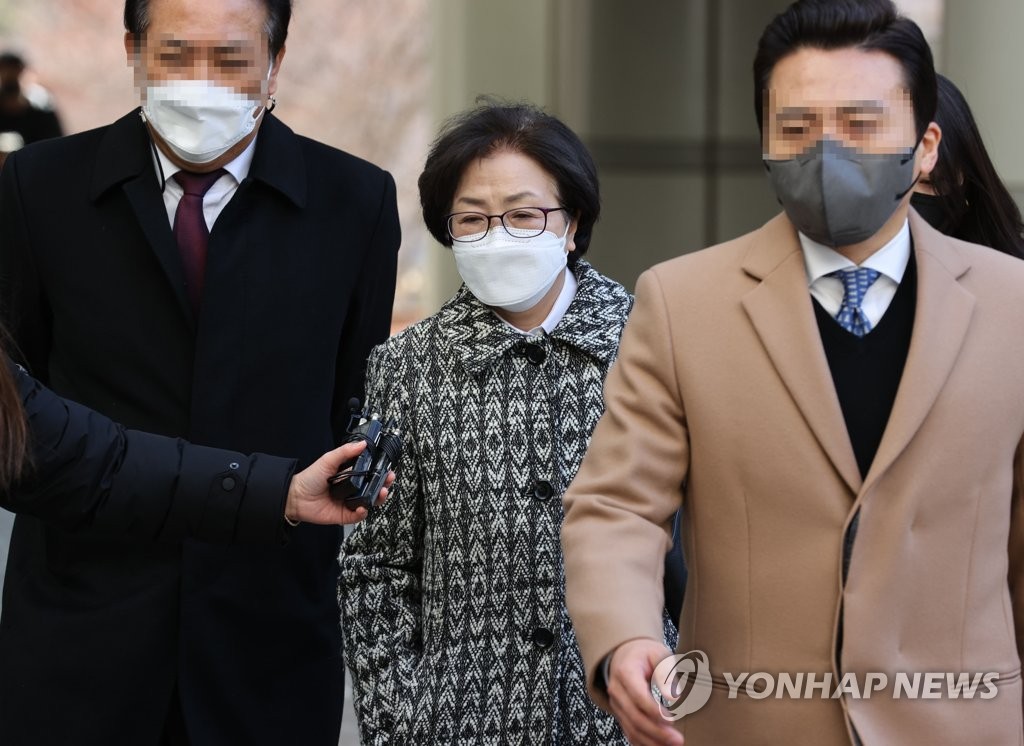 Shin Mi-sook, former presidential secretary for balanced personnel affairs, was also sentenced to one year and six months with a three-year suspension period.

"A blacklist does not exist inside the Moon Jae-in administration," said Cheong Wa Dae spokesman Kang Min-seok, adding that it is regrettable that the case is being referred to as the "environment ministry blacklist case."

"A blacklist refers to an exclusion list produced to disadvantage (subjects) pertaining to certain agendas. But the term does not appear anywhere in the court documents. There also have been no surveillance or investigations," said Kang.

Kang stated that the crux of the case centered around whether receiving resignations from heads of public institutions appointed during the past government was an act of power abuse. "The facts (surrounding the case) will be confirmed during the higher court proceedings."

He also added that the administration respected the tenures of heads of state agencies appointed during the previous government, explaining that some 330 head of public institutions and some 90 standing auditors either served out their full terms or retired on legal grounds and procedures. 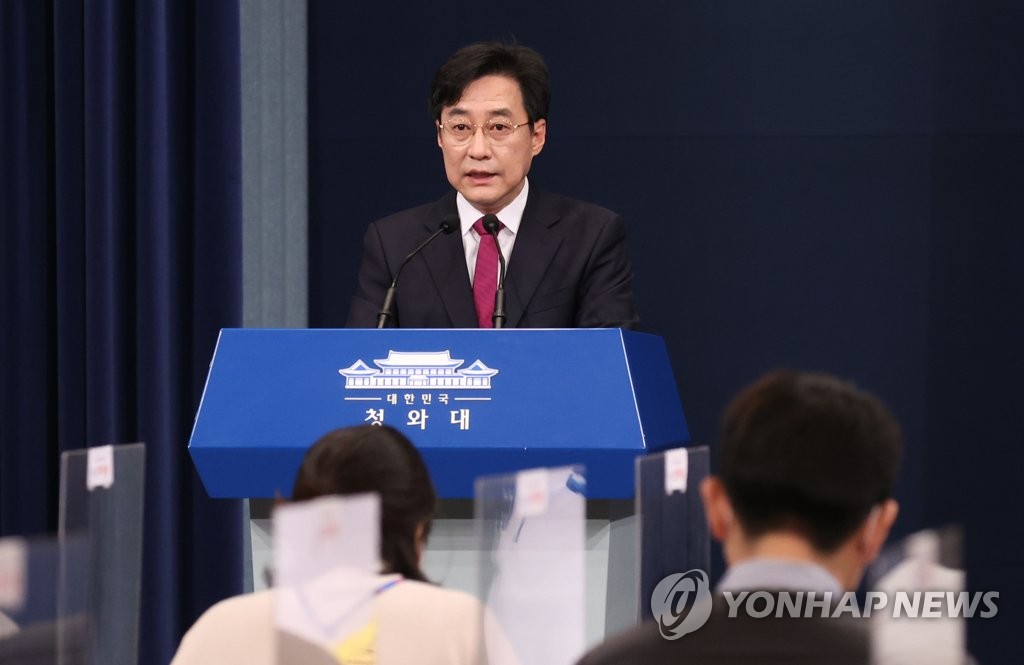