Earlier in the day, a related parliamentary committee, controlled by the DP, adopted a report on the results of its confirmation hearing on Hwang, held Tuesday, amid a boycott by the main opposition People Power Party, which claims that Hwang is not qualified for the ministerial job.

Moon nominated the two-term lawmaker to lead the ministry in a partial Cabinet reshuffle announced last month. Hwang worked with Moon at Cheong Wa Dae under the Roh Moo-hyun administration in the 2000s. 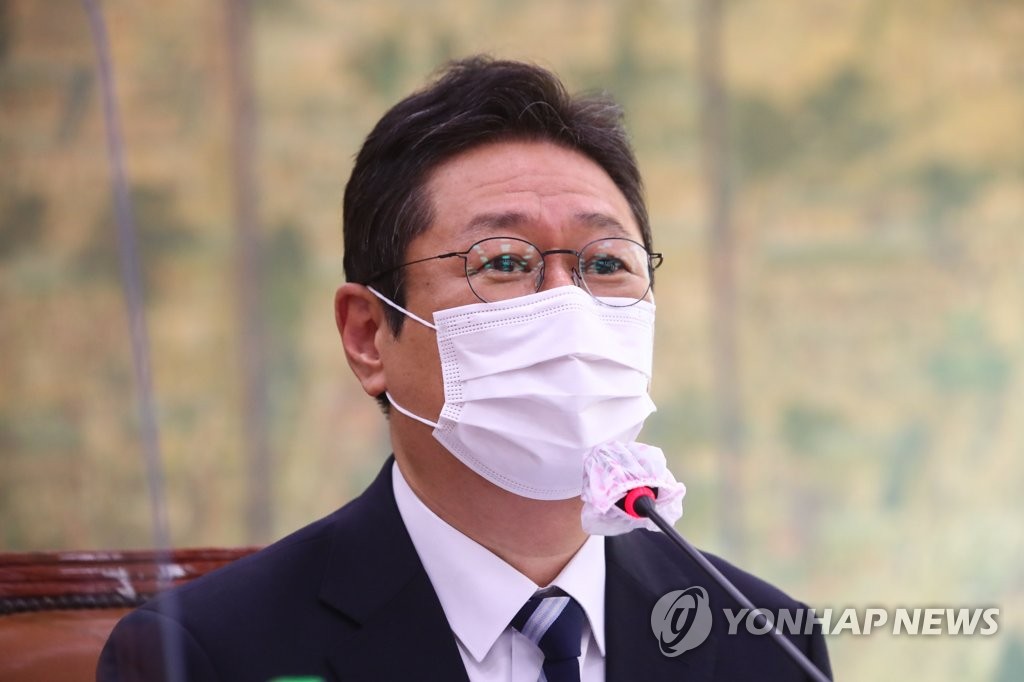