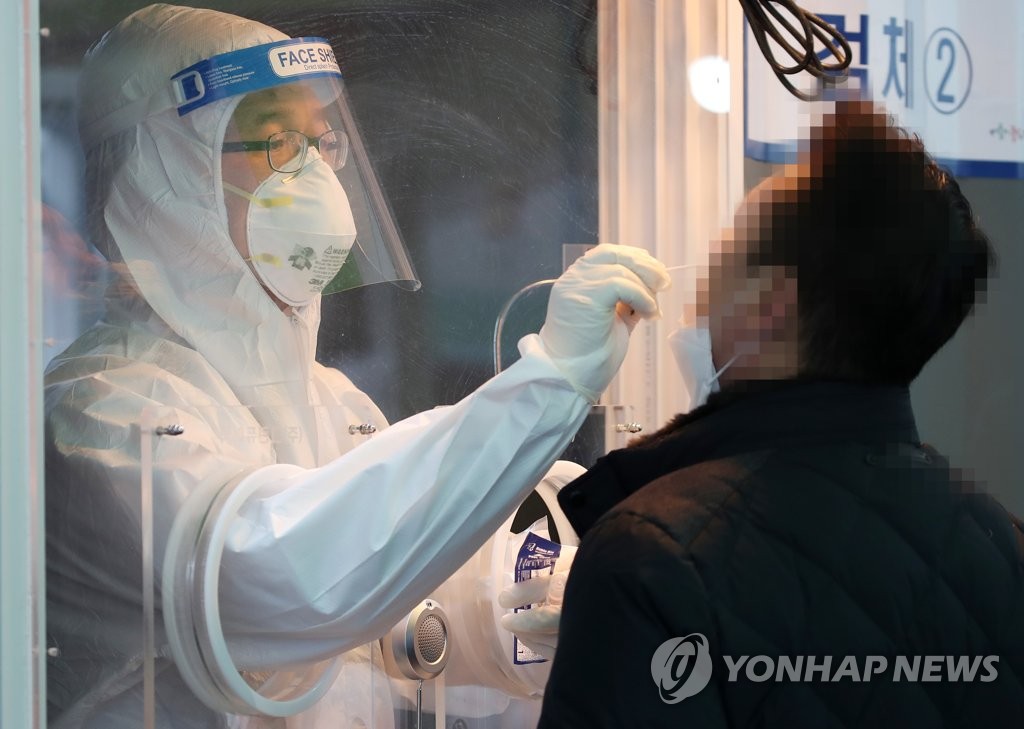 There were 19 cases from overseas, raising the total number of imported cases to 6,659.
Of the newly imported cases, seven were from the United States.