According to Rep. Ji Seong-ho of the main opposition People Power Party, 3,696, or 23.5 percent, of the 15,748 defectors receiving health care benefits in 2019 were treated for depression, panic disorder, insomnia and other mental issues. 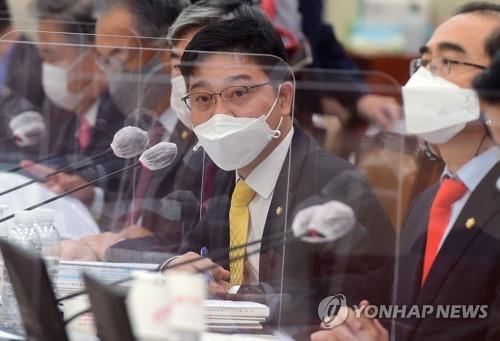 Ji, a defector himself, cited data from the health ministry, noting that in South Korea as a whole, the percentage was only 4.6 percent, or 68,000 of the total 1.48 million medical aid recipients.

"North Korean defectors suffered enormous stress under the North Korean regime and in the defection process, and also struggle with social and cultural differences in the resettlement process," he said. "There needs to be support for their mental stability and social adjustment by building trauma centers for North Korean defectors, among other things."

As of the end of last year, the total number of North Korean defectors living in South Korea stood at 33,752, according to the unification ministry.