Daily infections fell from 362 cases the previous day, 403 on Friday, 504 on Thursday when the number of new cases surged to a 15-day high despite extended tough virus curbs.

But health authorities remain vigilant as sporadic cluster infections continued to hamper the nationwide campaign to stop the winter wave of COVID-19. 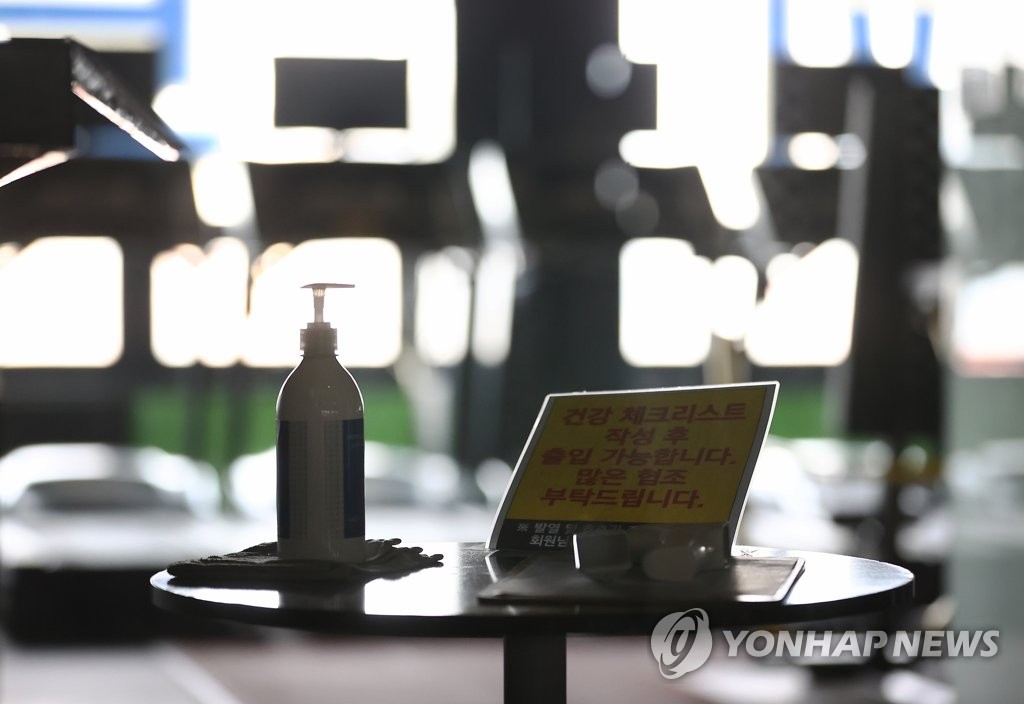 On Saturday, health authorities decided to ease social distancing to Level 2 -- the third highest in a five-tier system -- for the greater Seoul metropolitan area and Level 1.5 for other areas, for two weeks starting Monday.

Authorities also decided to ease restrictions on restaurants and other public facilities in the Seoul metropolitan area, allowing them to operate for one more hour until 10 p.m.

But they retained a ban on gatherings of five or more people.

The KDCA has urged people to stay at home instead of travelling for family reunions during the four-day Lunar New Year holiday that kicked off Thursday due to concerns about a potential uptick in new cases after the holiday.

Of the 304 locally transmitted cases, 147 cases were recorded in Seoul with 77 in the surrounding Gyeonggi Province. Incheon, west of Seoul, had 19 new cases. The greater Seoul area accounts for around half of the nation's 51 million population.

The number of cases related to two university hospitals in Seoul jumped 58 to 157, and cases involving two nursing care facilities in the southern port city of Busan rose by seven to a total of 52.

There were 22 cases from overseas, raising the total number of imported cases to 6,698. Of the imported cases, eight were from the United States, six from Asian countries other than China, five from Europe and three from Africa, according to KDCA. 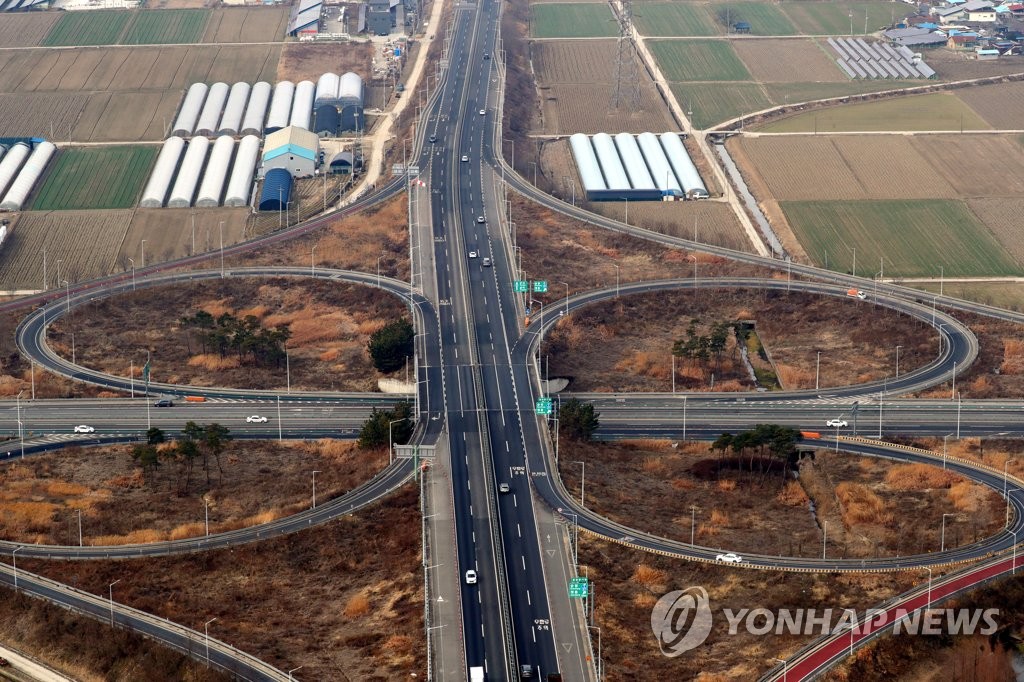 South Korea added six more cases of the coronavirus variant that was first identified from Britain, bringing the total cases of the more contagious virus to 94, the KDCA said.

During the period, all foreign entrants were required to present papers showing negative polymerase chain reaction (PCR) tests taken within 72 hours of their departure to the nation.

The country added eight more deaths, raising the total to 1,522. The fatality rate of COVID-19 here stood at 1.82 percent.

The number of seriously or critically ill COVID-19 patients came to 156, down one from a day earlier.

The total number of people released from quarantine after making full recoveries was 73,559, up 332 from a day earlier, with 8,444 people being isolated for COVID-19 treatment, down 14 from a day ago.

Meanwhile, South Korea is set to start vaccinating its population against COVID-19 on Feb. 26.

On Feb. 10, the KDCA approved the use of the AstraZeneca vaccine for people aged 65 or older, but skepticism remains here as to whether it is safe for the elderly to receive the vaccine.

Based on the result of the meeting, the health agency plans to fix its vaccination plan for February and March and announce the details of the plan on Tuesday.

The pandemic, which started in China in late 2019, has killed nearly 2.4 million people worldwide and infected more than 108 million as of Feb. 12, data from Johns Hopkins University showed. 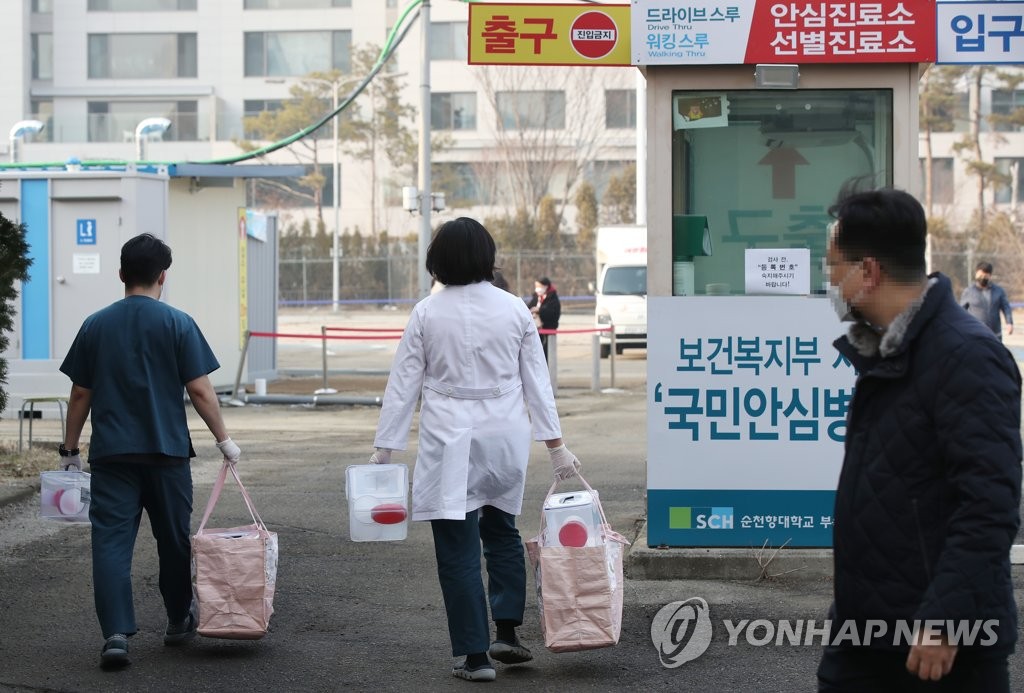