The country's outbound shipments stood at US$18 billion in the Feb. 1-10 period, compared with $10.6 billion a year earlier, according to the data from the Korea Customs Service. 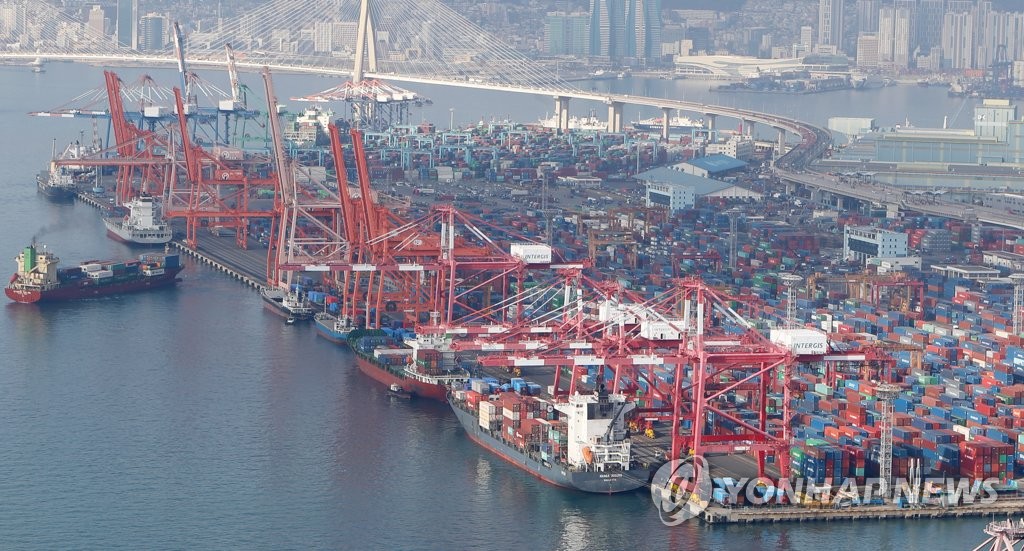 In January, exports, which account for half of the South Korean economy, rose 11.4 percent on-year on the back of brisk demand of chips and autos, the data showed.

Last year, exports fell 5.4 percent on-year due to the fallout of the COVID-19 pandemic. On a monthly basis, the pace of the slump has eased since June last year as global demand recovered following months of border lockdowns.

The finance ministry forecast the country's overseas shipments to grow 8.6 percent on-year this year on strong shipments of semiconductors and cars.