According to the report by market research firm Nielsen Korea, the monthly unique visitors to Netflix in South Korea in November last year surged 64.2 percent, compared with January of the same year. 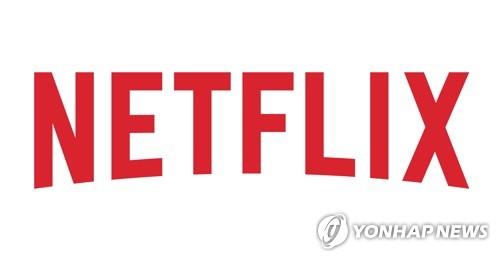 Netflix also ranked second after YouTube in the ranking of mobile video operators.

The U.S.-based company was also found to have taken advantage of the rising demand for video viewing, which is attributed to the public's stay-at-home trend driven by the pandemic, and have actively increased advertising spending, the report noted.

Besides Netflix, other over-the-top media service providers, such as Series On and Watcha, saw their active subscribers soaring more than 50 percent last year, while Tving and Twitch both increased their unique visitors by over 30 percent, the report said.

It noted that overall TV viewing in South Korea surged by 48 percent last year, due mainly to the impact of COVID-19. By age group, TV viewers in their 20s and 30s increased by 83.1 percent and 46.9 percent, respectively, from the previous year.

Netflix's subscriber numbers surge in Korea due mainly to pandemic

Netflix's subscriber numbers surge in Korea due mainly to pandemic