The employee, working at the defense ministry compound in Yongsan, central Seoul, was confirmed the previous day to have contracted the virus, marking the first such case among JCS personnel.

It is the first time since November for a COVID-19 case to be reported at the Yongsan compound, where the headquarters of the defense ministry and the JCS are located.

Some 20 people who had direct contact with the employee will stay in quarantine for the next two weeks and an additional 100 to 200 people were expected to undergo virus tests in a preventive move.

"We have taken necessary antivirus measures and additional tests on related personnel are under way at a temporary virus test center set up inside the compound," ministry spokesman Boo Seung-chan said during a press briefing.

The case came as South Korea and the United States are preparing to stage an annual springtime combined exercise next month.

The defense ministry has said the two countries will decide the details of the computer-simulated command post training in consideration of the virus situation.

An Army civilian employee in Uiwang, just south of Seoul, and a Navy civilian worker in Jinhae, some 400 kilometers southeast of the capital, also tested positive after their respective family members were confirmed infected with the virus, according to the ministry.

The latest cases brought the total number of infections reported among the military population to 561. 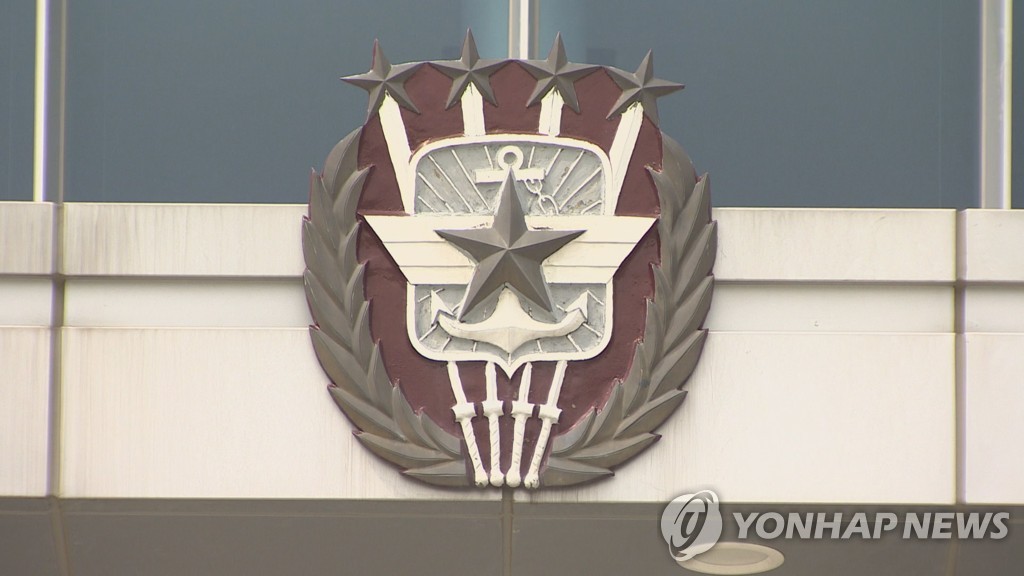