She was Kim Tae-ri, then 26, who made her silver screen debut with the high profile project after being handpicked by Park from among 1,500 candidates who had auditioned for the role.

Since then, her choices have drawn media attention and measured up to expectations in the critically acclaimed film "Little Forest" (2018) and the highly rated historical TV series "Mr. Sunshine" (2018). 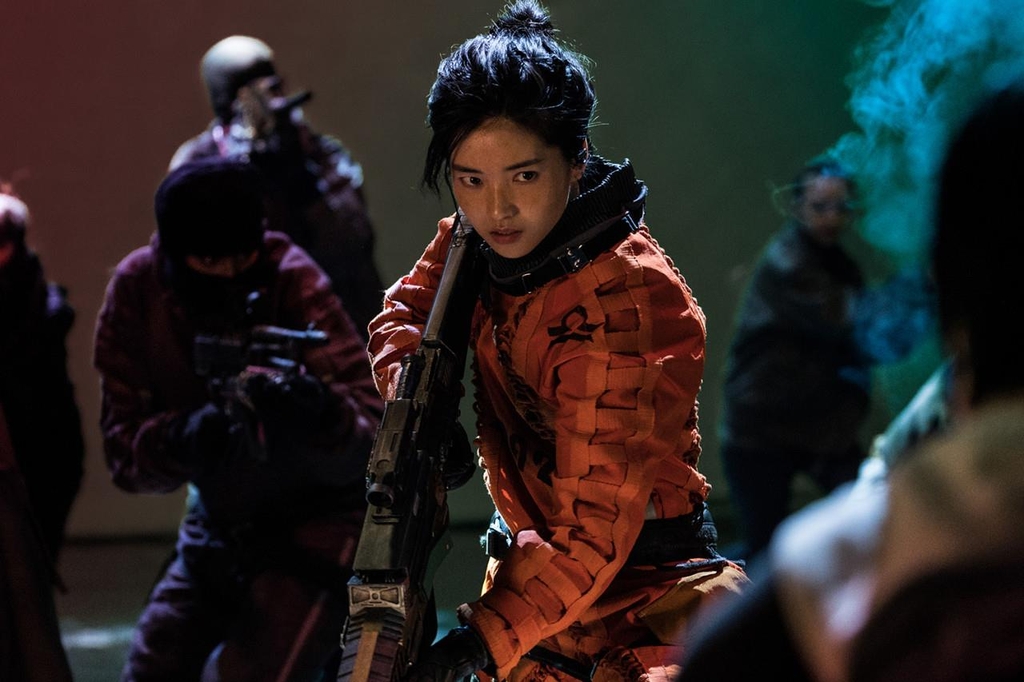 This time, Kim returned with space opera "Space Sweepers," directed by Jo Sung-hee, as the captain of the spaceship Victory.

"When I first read the screenplay of 'Space Sweepers,' it was so interesting but I couldn't imagine myself playing a role in the film," she said Monday in a Zoom interview with Yonhap News Agency and other local news media. "I usually picture my character talking and moving in my head while I read a script. But as for 'Space Sweepers,' that imagination didn't work."

"Space Sweepers" features a group of space scavengers who hunt for debris to make money in the year 2092 in a fictional universe where Earth is nearly destroyed by pollution and a group of upper class people build a new habitable world in outer space under the management of UTS Corporation.

The film is known to be the country's first space blockbuster film, a genre traditionally dominated by Hollywood studios with Western actors.

"The director told me that he wanted to create a captain who doesn't look like a female warrior with a bigger and stronger physique, so he cast me," she said. "But it was hard for me to break the stereotyped image of a captain. She didn't look like me." 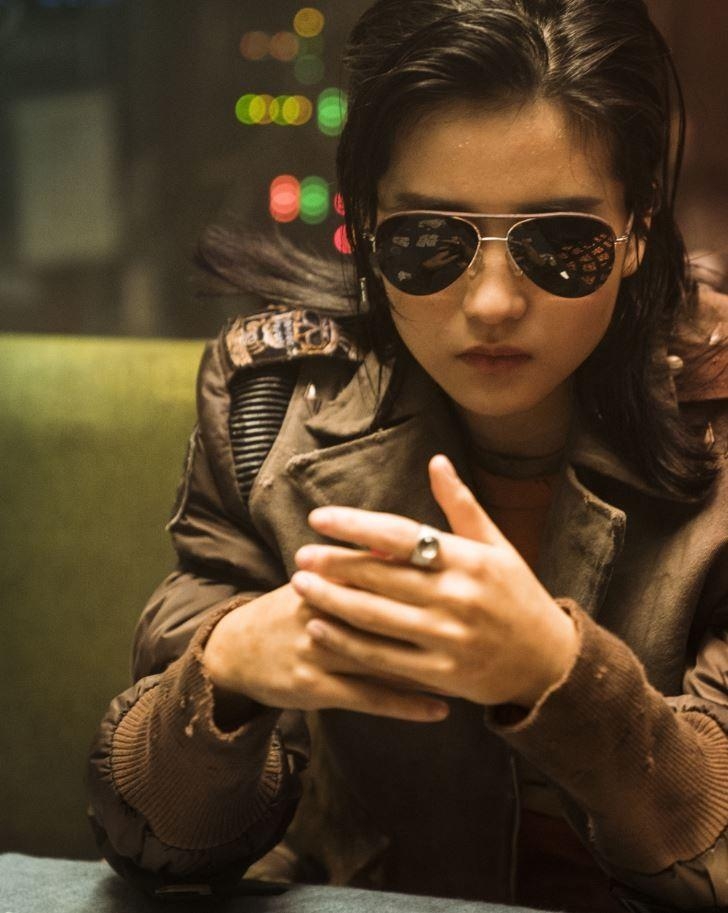 So she put some tweaks on her character, a former genius researcher who became a space junk collector after attempting to kill the founder of UTS, in order to make Captain Jang look warm and humane behind her cold and deadpan face.

"I thought it would be dreary if Captain Jang is just a cool and charismatic perfect person," she said. "So I created a captain who is slightly ditzy and skittish sometimes and mingles well with her crew members."

Those complex and sophisticated characteristics explains the last choice that Captain Jang makes to save Dorothy, a young girl who possesses sought-after mysterious powers, and Earth, she noted.

Thanks to performance of the cast and quality computer-generated special visual effects, "Space Sweepers" has successfully created a buzz across the world to top Netflix's movie chart on its first week of its release on Feb. 5.

Kim said the success of "Space Sweepers" verifies that imaginative and creative stories can be realized and dramatized on screen.

"I think it is a great start. There's no stories that cannot be realized now in Korea," she said. "It will probably inspire many filmmakers and writers here. I'm looking forward to seeing more creative originals in the future." 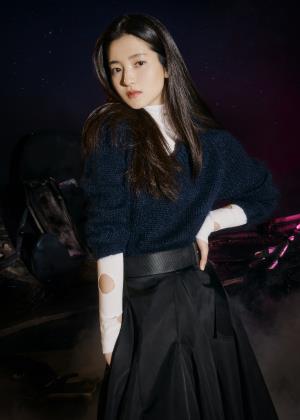