SEOUL, Feb. 16 (Yonhap) -- KCON, a major K-pop and Korean culture festival that draws millions of viewers each season, will be held online again next month amid the prolonged coronavirus pandemic, its organizer said Tuesday.

The third season of the online event, titled "KCON:TACT," will stream from March 20-28 through YouTube and the Mnet K-pop channel for global fans and on local over-the-top service Tving for domestic fans, according to South Korean entertainment giant CJ ENM.

CJ ENM has not yet disclosed the lineup for this year's show. 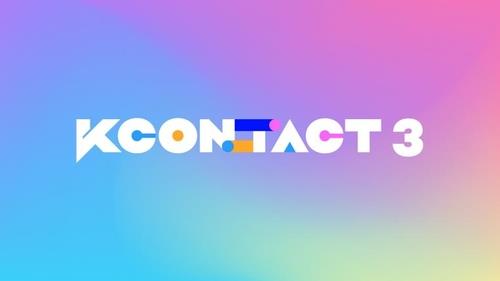 The upcoming KCON plans to offer a music concert, themed around the concept of a world tour, and other special stages to introduce various K-pop acts.

CJ ENM said the show will be produced in a way that helps fans feel like they are at an actual concert. Instead of the usual meet-and-greet events that take place in offline shows, the audience will be able to connect with their favorite artists through online talk shows and fan participation programs this year.

Non-music content that has proven popular in past offline events, such as workshop sessions with influencers and fan meetup programs, will also be provided in multiple languages at different times according to time zone for global viewers.

Launched in 2012 amid the global emergence of K-pop and Korean cultural content, KCON has been at the forefront of promoting Korean pop culture overseas. Its offline events held on over 24 occasions in countries like the United States, France, Australia, Mexico and Japan have drawn some 1.1 million visitors worldwide. 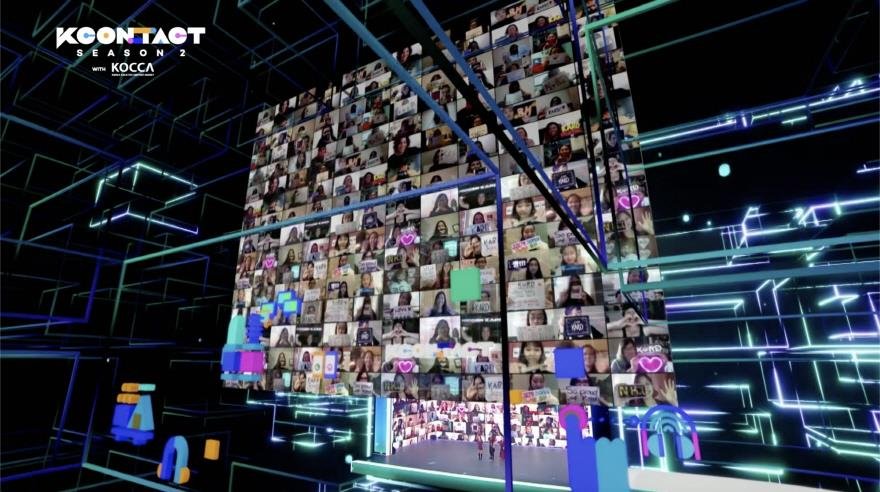