SEOUL, Feb. 16 (Yonhap) -- The reigning saves king in South Korean baseball will be sidelined for about three months with an ankle injury.

The Kiwoom Heroes of the Korea Baseball Organization (KBO) announced Tuesday their closer Cho Sang-woo will be out for 12 weeks with torn ligaments in his left ankle. 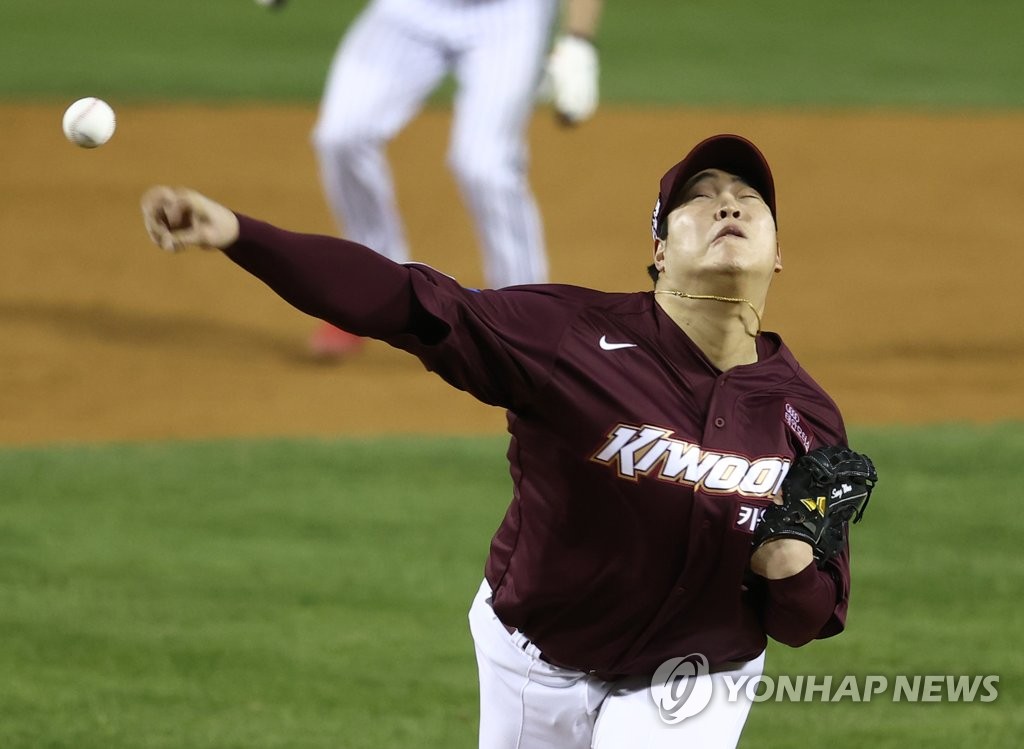 Cho suffered that injury after rolling his ankle while covering the first base bag during a fielding drill at Gocheok Sky Dome in Seoul last Wednesday.

Spring training for KBO clubs began on Feb. 1, and the regular season is scheduled to start on April 3. If Cho remains on schedule during his rehab, he will likely miss about a month of regular season action.

At the start of Tuesday's practice, Kiwoom manager Hong Won-ki said he has plenty of solid relievers who can step up during Cho's absence.

Cho is one of the KBO's hardest throwers and can routinely touch 150 kilometers per hour (93.2 miles per hour), but Hong said velocity won't be as important as experience when selecting his temporary closer. 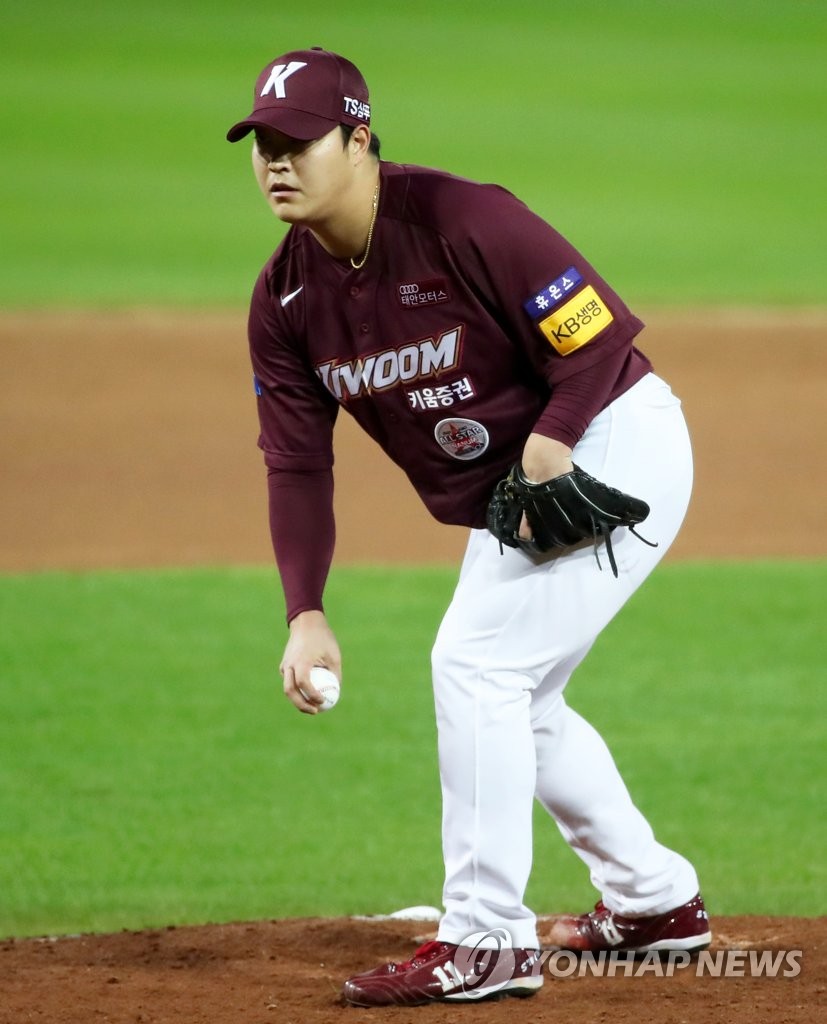