BUSAN, Feb. 16 (Yonhap) -- Entering his second year as the hitting coach for the South Korean ball club Lotte Giants, Ryan Long would like to see his players take more of control of their own careers in 2021.

The American coach, who previously worked with hitters in the minor leagues for multiple organizations, said Tuesday he will be preaching aggression in all aspects of the game. 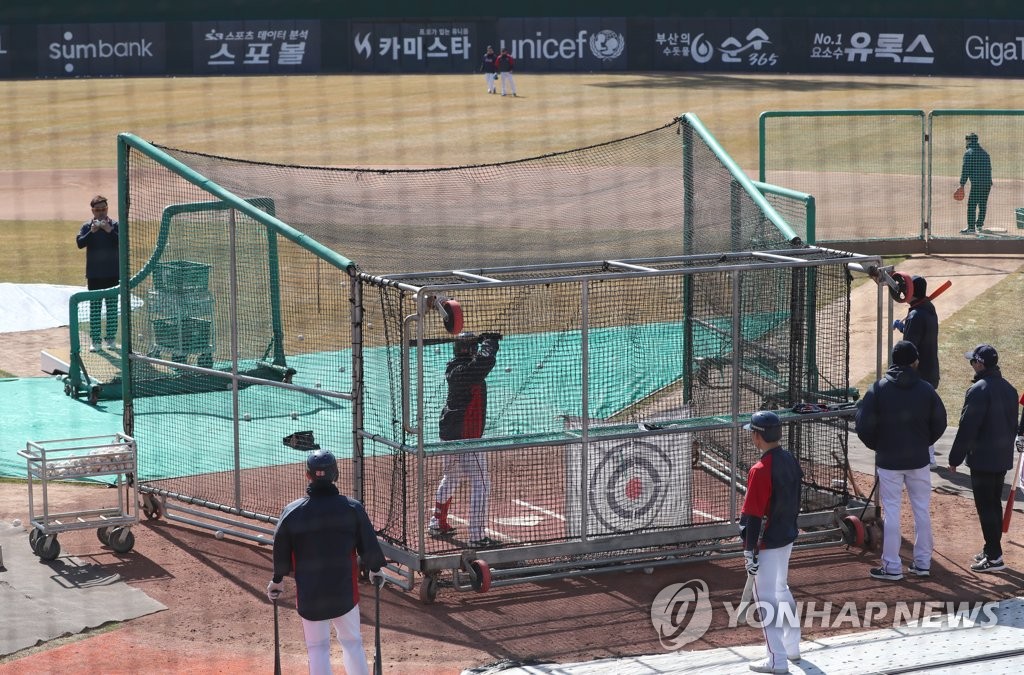 Speaking to reporters Tuesday at Sajik Stadium in Busan during spring training, Long cited the growth of the 21-year-old infielder Han Dong-hee as a positive example of a player taking initiative.

"The cool thing is, as young as Dong-hee is, he knows now what his strengths are, and he knows what goals he wants to go after, versus somebody having to tell him," Long said. "That's what we're trying to create: that culture where players are free to have beliefs in themselves. Now that Dong-hee has a good idea of his goals and has clarity of what direction he wants to go to, that's the most exciting thing."

Long gushed about Han's "ability to drive the ball," and for him and all the other hitters to keep making progress, it'll be more about timing than about technique. 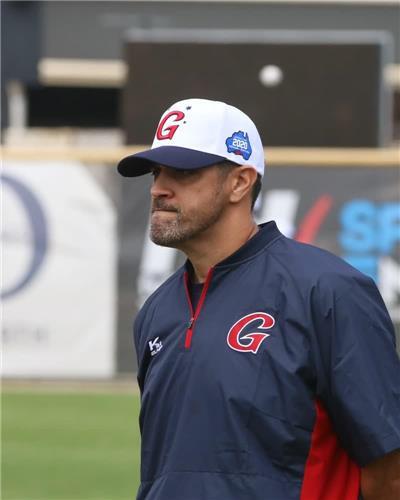 "The key is to get guys more on time more often and mentally free them up, so they're attacking pitches and being aggressive out front," Long said. "Sometimes, they get defensive. That's when you get rollovers and double plays balls. We want to get our timing out front and try to damage out there. If we swing and miss, we swing and miss."

On Long's watch, the Giants made an impressive offensive turnaround. In 2019, they ranked dead last with 429 walks and had the second-most strikeouts with 1,085. They were also last in on-base plus slugging percentage (OPS) with .674.

Long said walks are merely the by-products of the club's new approach -- being selectively aggressive and "swinging at pitches that we want to swing at."

"If they don't throw in our zone and we're taking pitches, we're going to end up walking," Long said. "But walks shouldn't be our ultimate goal; the ultimate goal should be to do damage." 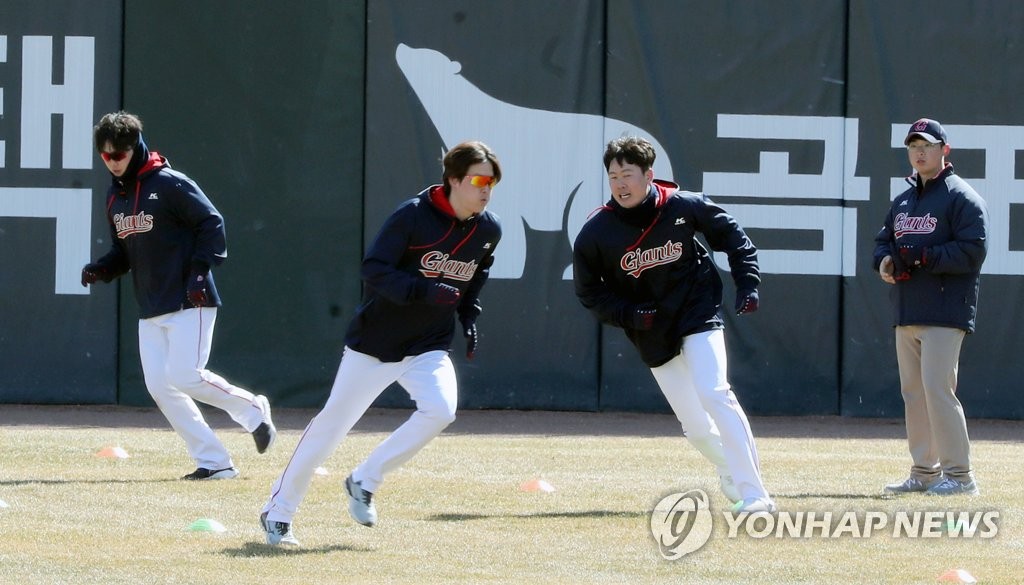