Ha claimed that Pfizer is believed to have been attacked by the North, citing documents provided by the NIS and other sources that he declined to specify.

The lawmakers also quoted the NIS as saying that North Korea has changed leader Kim's official title in English to "president" from "chairman." 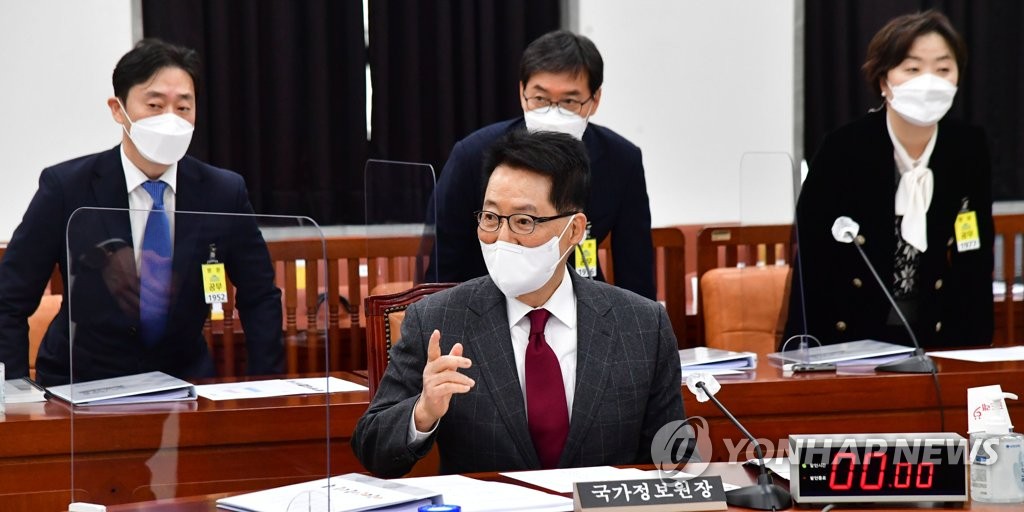