"We asked for IAEA's active role in ensuring transparency and verifying safety over the course of the treatment of the contaminated water by the Japanese government since it is a grave issue that affects the safety and environment of neighboring countries, including our country and the international community," it said.

IAEA pledged efforts to ensure that all decisions and measures will be taken adequately, according to the ministry.

Tokyo appears set to gradually release into the Pacific Ocean more than 1.2 million tons of radioactive water stored in tanks since the 2011 meltdowns following an earthquake and tsunami. 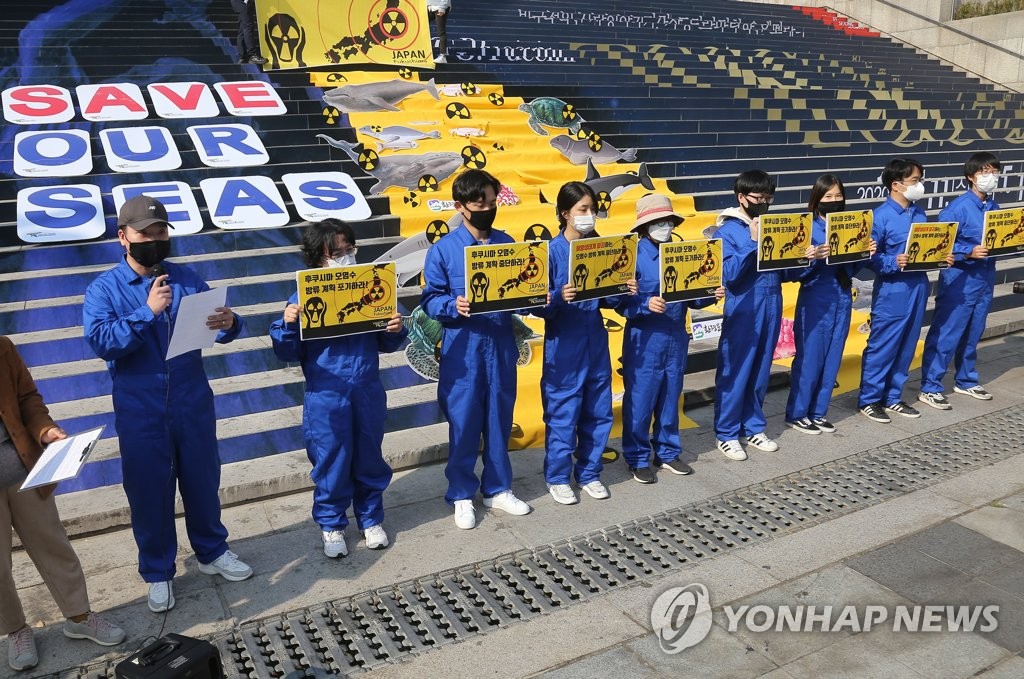