SEOUL, Feb. 17 (Yonhap) -- North Korea's state media have used "president" as the official English title of leader Kim Jong-un, instead of the previous title of "chairman," in what experts see as intended to rev up the image of a "normal state."

The North's Korean Central News Agency used the new title for the first time in an English article last Thursday while reporting on a Cuban leaders' message to Kim. On Wednesday, KCNA also referred to Kim as "president" in reporting on his visit to the Kumsusan Palace of the Sun on the occasion of his late father Kim Jong-il's 79th birthday.

State media had used "chairman" of the State Affairs Commission (SAC), the highest governing body, as his key English title. He has also been referred to as "general secretary" of the ruling Workers' Party since he was granted the new title during last month's party congress.

The "president" title is used to describe leaders in many democratic countries, and also in China and Russia. But in North Korea, the title has been reserved for Kim Il-sung, the late state founder and grandfather of the current leader.

Experts say that using "president" to refer to Kim might be in line with the North's efforts to present itself as a "normal state" to the international community.

"The North appears to have replaced 'chairman' with 'president' for Kim given that the latter is considered to have more representation in the world as head of state," Hong Min, a senior researcher at the state-run Korea Institute for National Unification, said.

Hong added that the change of the title might be intended to highlight Kim's status as head of state to the world in clear distinction from "general secretary," which focuses more on his role as leader of the ruling party.

Last month, the North renamed the Ministry of People's Armed Forces as the defense ministry, a step widely seen as an effort to fit into the image as a "normal state." 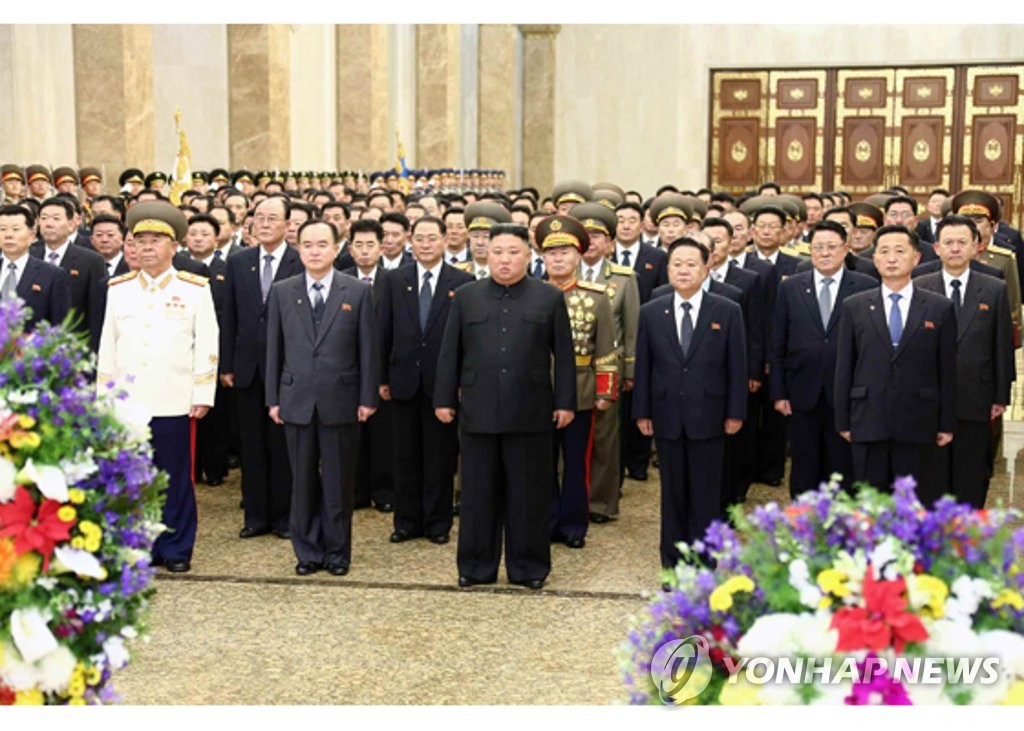