SEOUL, Feb. 18 (Yonhap) -- A recent bullying scandal that surfaced in professional volleyball has once again brought into focus problems that have been ailing school sports in South Korea for years, if not decades.

It's an area where ends can often justify means. Because of an inherent power structure, coaches and top-level athletes can get away with physical, emotional, verbal or even sexual abuse of younger student-athletes and teammates. School officials will turn a blind eye as long as medals and trophies are won, their shining display in hallways masking underlying issues.

Experts point to deep-rooted cultural problems that require fundamental, systemic changes that require more than rhetoric from politicians to solve. The onus ultimately falls on those on the field of play -- coaches, student-athletes and their parents, while the government will also have a role. 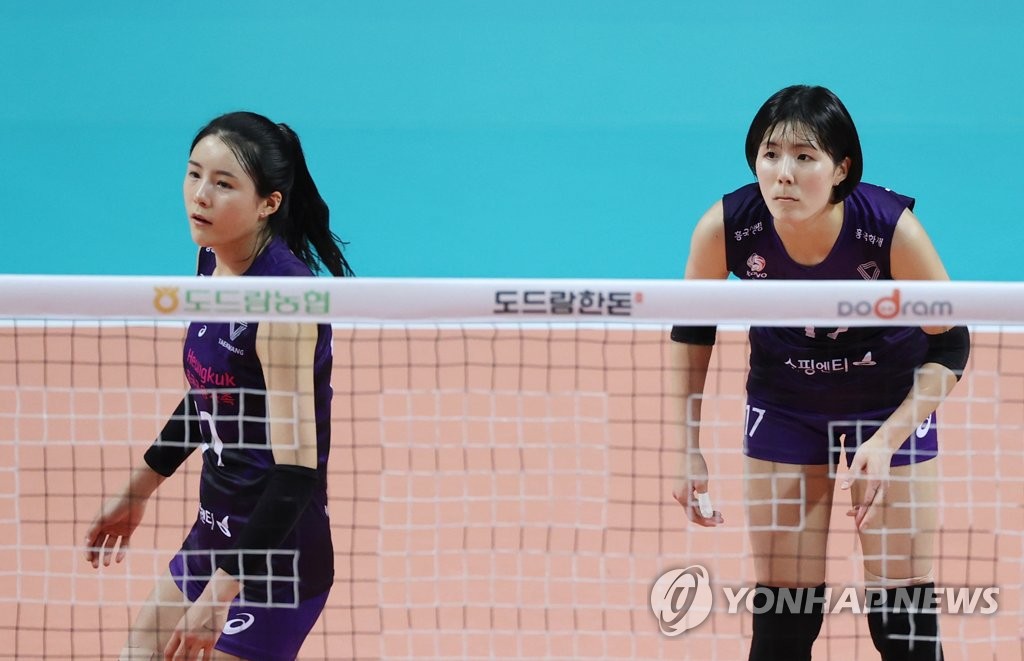 The latest black eye to South Korean sports came up last week, with allegations that the popular volleyball twin sisters, Lee Jae-yeong and Lee Da-yeong of the Heungkuk Life Pink Spiders, had bullied teammates in middle school. One former teammate raised those charges in an online post, and the Lees, now 24, admitted to them and apologized.

Soon after, two male players, Song Myung-geun and Sim Kyoung-sub of the OK Financial Group OKman, faced similar bullying allegations from their middle and high school days. They, too, apologized for bullying.

All four players have been suspended indefinitely by their V-League clubs. The league has also decided to institute a new rule to permanently ban all players with a history of school bullying, though it won't apply retroactively to the four players currently under the spotlight. The Korea Volleyball Association (KVA) also banned them from national team consideration until further notice.

Right on cue, President Moon Jae-in on Monday spoke of the need to eliminate violence in sports. It wasn't even the first time Moon called for a drive to clean up sports. 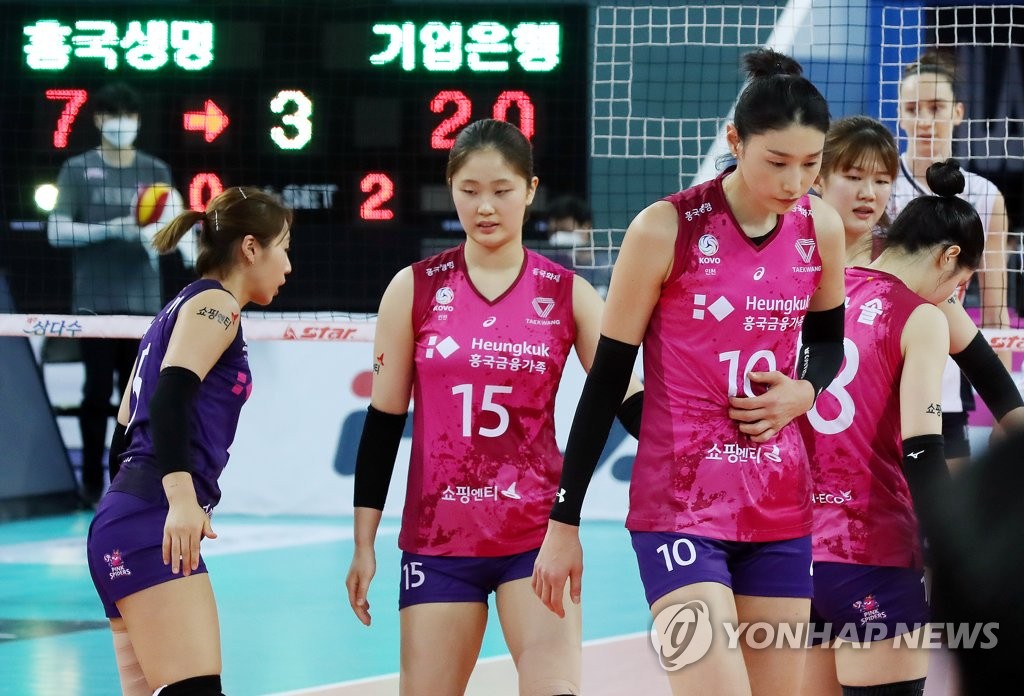 Other major abuse scandals rocked South Korean sports earlier in Moon's regime, incidents that should have served as a moment of reckoning but have not led to any fundamental changes.

In January 2018, Olympic short track speed skating champion Shim Suk-hee accused her former national team coach, Cho Jae-beom, of physically assaulting her for years. A year later, Shim raised new, sexual assault allegations against Cho, who has since been convicted on both counts.

Last summer, former triathlete Choi Suk-hyeon took her own life after enduring years of abuse by her coach, trainer and older teammates on her semi-pro club. All accused individuals have been jailed.

These incidents were followed by some predictable handwringing. The government established the Sports Ethics Center in August last year, tasking it with ensuring transparency in sports and protecting athletes while also giving it more investigative authority.

In a cruel irony, though, the Sports Ethics Center itself faced allegations of abuse last December. Its labor union charged that the center's director, Lee Sook-jin, had verbally assaulted staff members, forcing some of them to undergo psychiatric treatment over excessive stress. 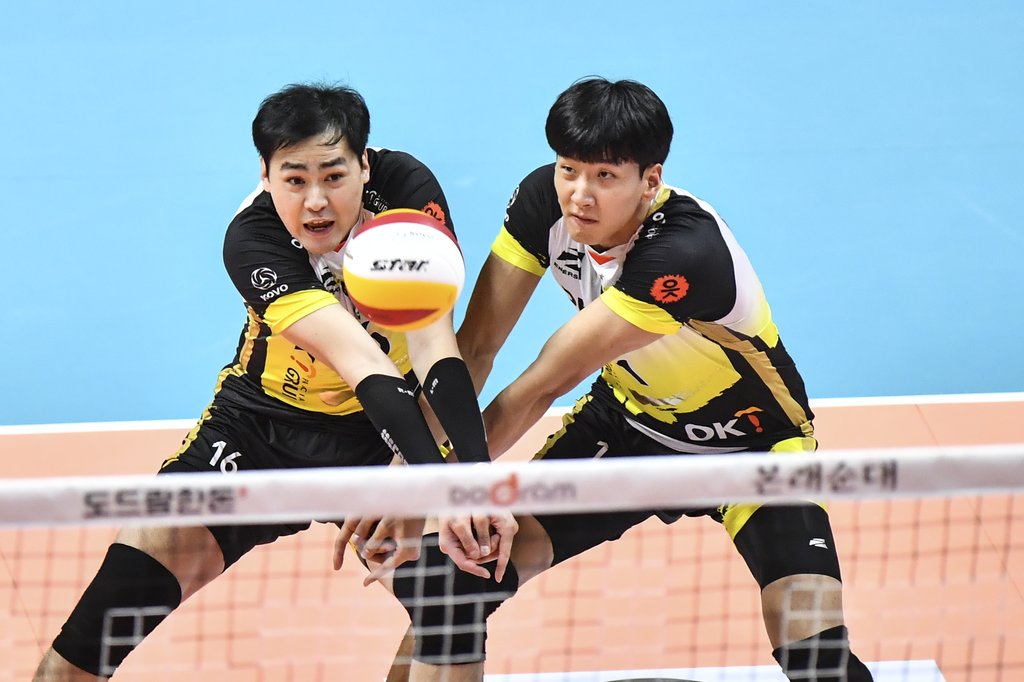 When a person in charge of protecting athletes deals with such accusations -- Lee has since denied them -- what hope is there for systemic change?

Abuses in South Korean school sports dates back decades, be they in the form of corporal punishment or verbal and emotional abuse.

Coaches wield so much authority over student-athletes, and not just because of the hierarchical, coach-athlete dynamic. Athletes' prospective pro or collegiate careers can be at the mercy of their coaches.

In team sports, for instance, high school prospects must earn enough playing time to be exposed to professional or collegiate scouts. Student-athletes are under pressure not only to perform on the field, but also to remain in their coaches' good graces so they can stay ahead of their internal rivals.

This puts coaches in position to do whatever they please, and young athletes often have to keep quiet on abusive coaches, fearing retribution in the form of decreased playing opportunity, which in turn would adversely affect their chances of going pro or enrolling in a prestigious university. 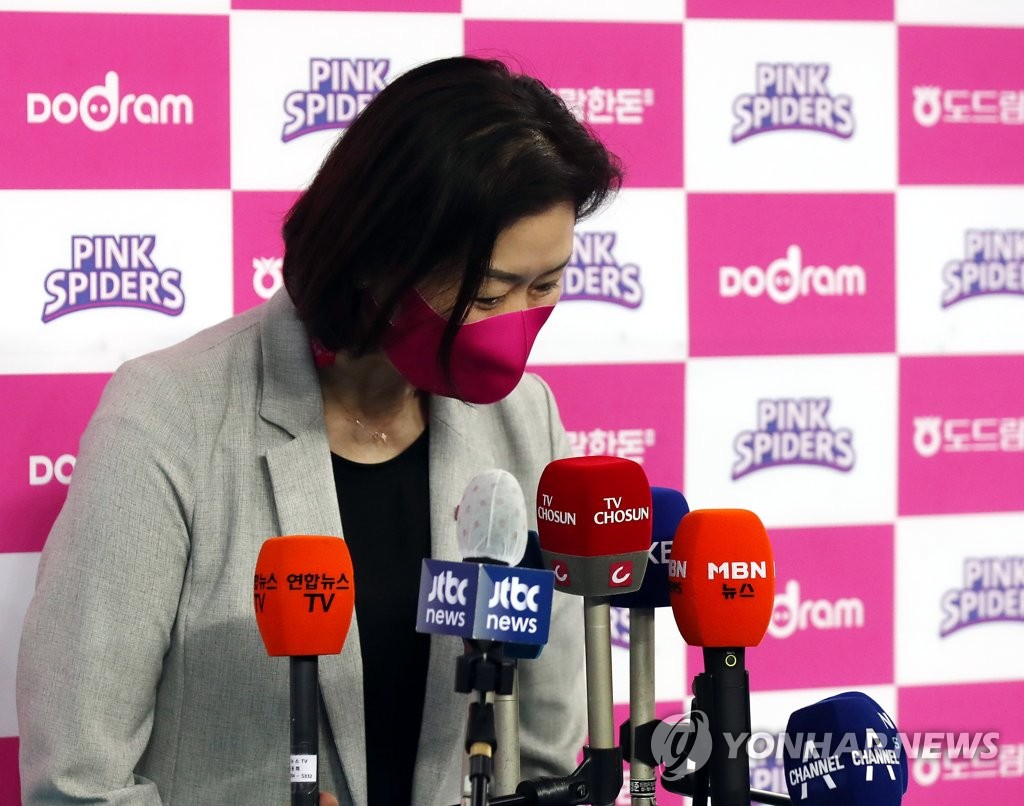 The volleyball cases involve abuse by athletes on their teammates, and this is where "win-at-all-costs" mantra comes into play.

As much as athletes need their coaches for their future career, coaches also need athletes -- to perform well enough to keep winning games for their team and ensure more job security for their bench bosses.

The sense of entitlement can develop at an early age for top-notch athletes. They can bully their teammates, especially younger ones, and get away with it, because their coaches won't punish them given their importance to team success.

That's what happened with the Lee twins, who were helping their middle school win medals at national tournaments when they weren't harassing their teammates.

Similar incidents happened in baseball in the recent past.

In 2018, then-Nexen Heroes (currently Kiwoom Heroes) suspended their rookie pitcher An Woo-jin for 50 games for his physical assault of younger teammates in high school. An had been one of the country's best pitching prospects, and he was still drafted by the Korea Baseball Organization (KBO) club before accusations emerged and is currently playing pro ball. 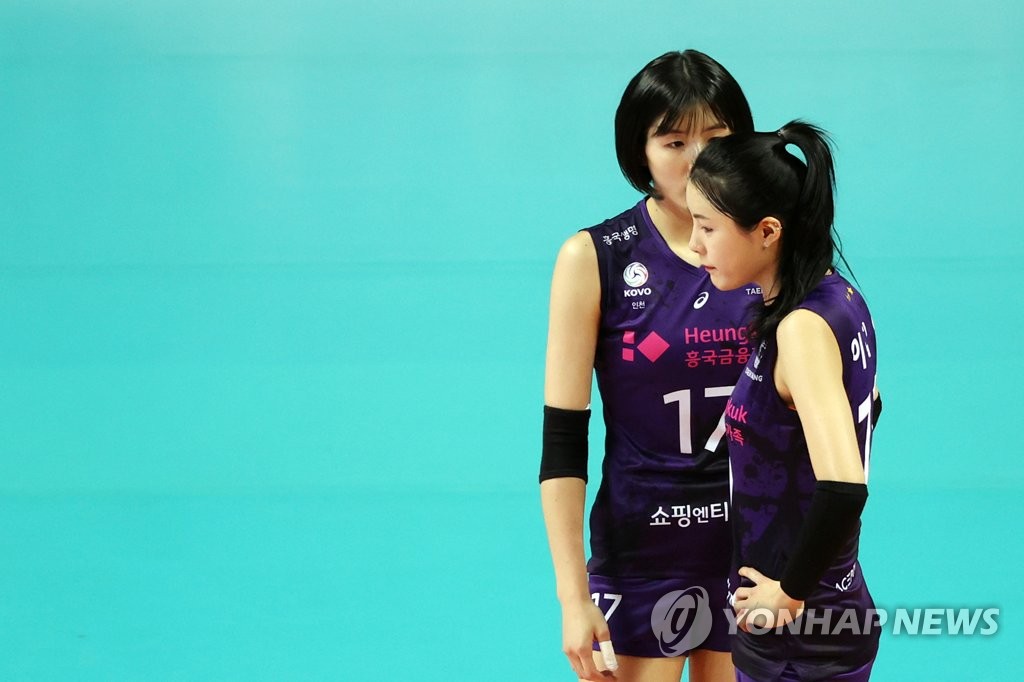 Last August, the NC Dinos decided not to sign their territorial draft pick, Kim Yoo-seong, after learning of his history of physical and verbal abuse in middle school. Kim was still available for the open draft held the following month, but no club selected him. Kim has since decided to go to college.

Experts said there have to be better checks and balances for those in positions of power.

"On sports, there are bound to be people holding power. In the past, that used to be coaches. But now, it's the older athletes who wield such power," said Kim Byoung-joon, a professor at the Sports Science Research Institute at Inha University in Incheon, west of Seoul. "It's extremely difficult to get rid of that dynamic in the current school sports structure. There has to be a new system that can keep those people in check." 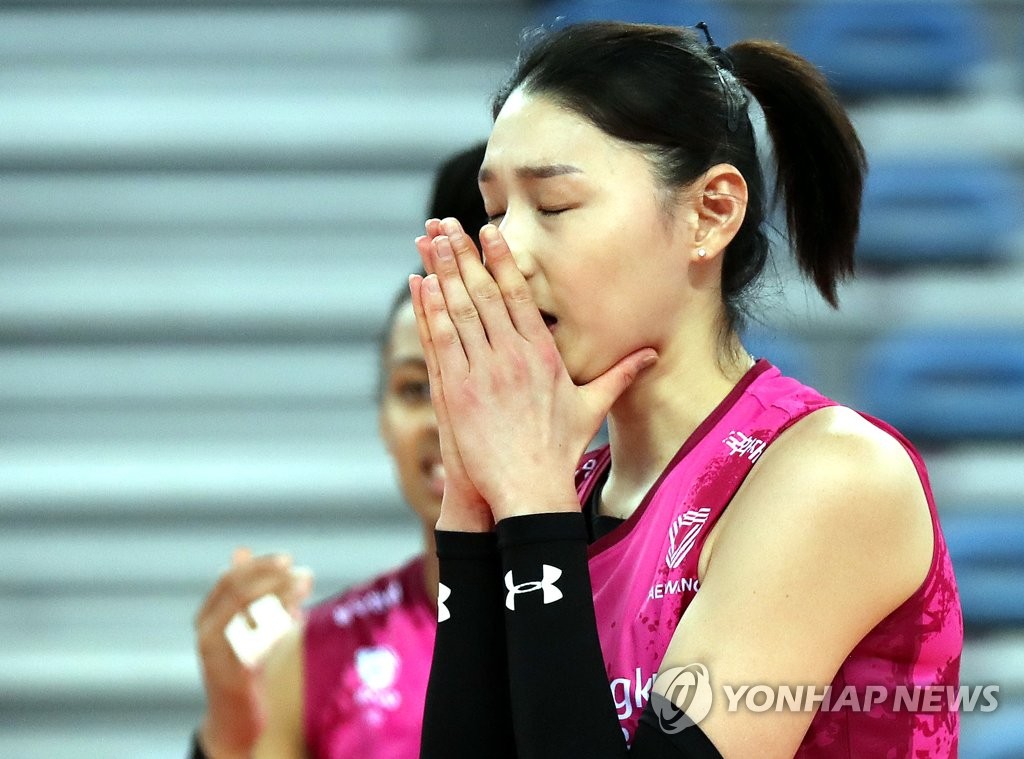 Chung Yong-chul, a sports psychology professor at Sogang University's Graduate School of Education, said the government has to step up and change the current sports culture, where wins trump everything else.

"Violence in school sports has been ongoing for 50 years," Chung said. "If these latest cases (from volleyball) are simply viewed as problems for individuals, then similar issues will persist in the future."

"The scandal for the Lee twins in volleyball emerged because the perpetrators are well-known figures," Chung said. "There must be a lot of other victims who can't raise allegations because their bullies aren't famous. Our focus should be on changes that have to be made in sports, not just on the sisters."