Domestic PC shipments totaled 5.26 million units in 2020, up 15.7 percent from a year ago, according to the data from market researcher IDC Korea.

This was the first time since 2013 that PC shipments in South Korea topped 5 million units. The annual market growth was also higher than the global average of 12.9 percent, IDC Korea added.

Desktop shipments for home use soared 85.7 percent on-year to 893,000 units as many schools offered remote learning amid the novel coronavirus pandemic. Laptop shipments for education purposes also more than doubled to 206,000 units in 2020. 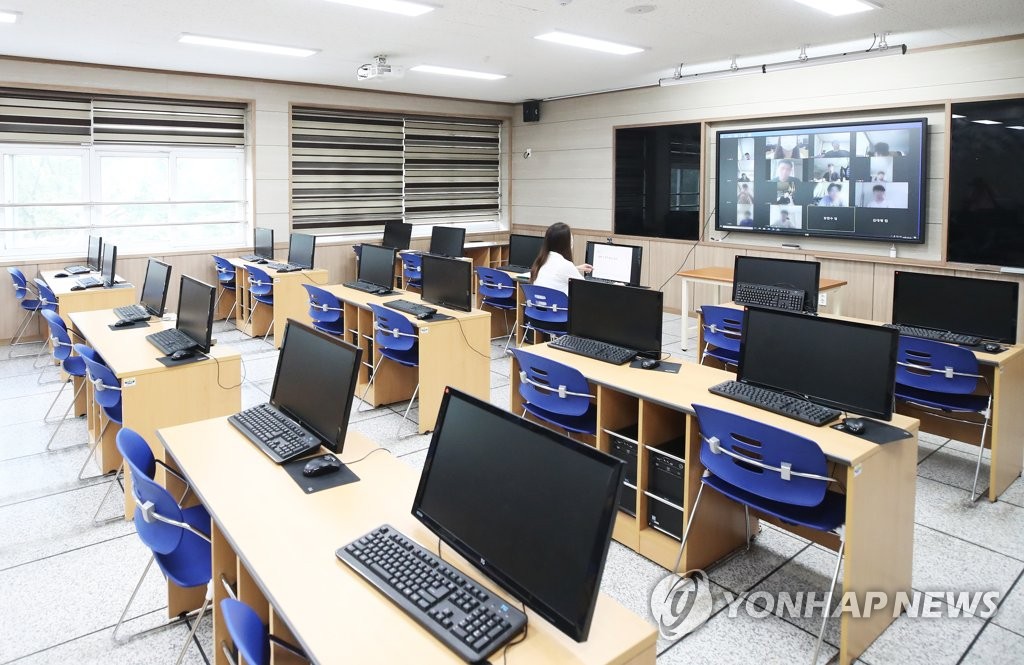