SEOUL, Feb. 18 (Yonhap) -- South Korea's daily new coronavirus cases stayed in the 600s for a second consecutive day on Thursday as infections at a slew of manufacturing plants and hospitals surged, prompting authorities to guard against a potential virus resurgence.

The country added six more deaths, raising the total to 1,544.

The daily caseload remained in the 300s from Saturday to Monday due mainly to less testing over the holiday that began Thursday of last week, but it bounced back to 457 on Tuesday and shot up to 621 on Wednesday, the highest in more than a month.

As of 9 p.m. Thursday, there were 495 additional cases, down 69 from the same time the previous day, according to health authorities and local governments. There were 376 new infections from the greater Seoul area and 119 from elsewhere.

South Korea has averaged 448 new patients per day over the past week, with an average of 423 local infections per day in that span. 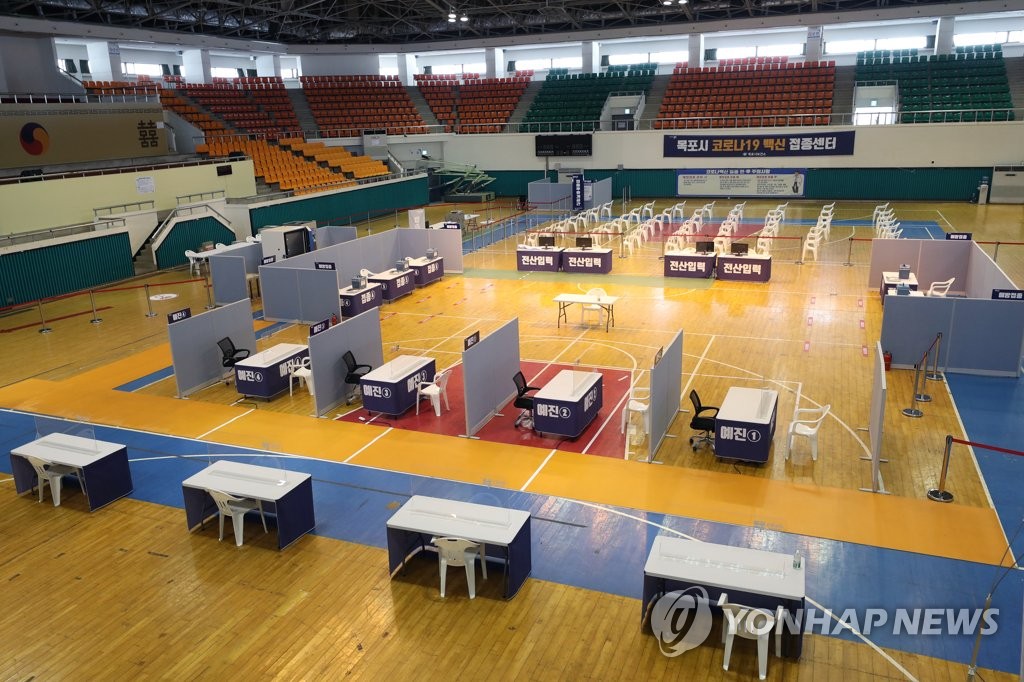 Health authorities said they were closely monitoring the latest uptick in new virus cases to figure out whether it is an early sign of a virus resurgence or the result of the increased testing after the holiday season.

A series of infections at industrial factories and hospitals have posed challenges to the country's antivirus efforts, especially after social distancing rules were eased for business owners Monday.

The KDCA said a total of 1,362 were infected with the virus from 52 workplaces this year, with 63 percent of them reported in the wider Seoul area.

"The number of new cases has been rising on private gatherings during the Lunar New Year holiday and group infections at workplaces, religious facilities and medical institutions," Health Minister Kwon Deok-cheol said in a virus response meeting.

"If group infections take place at workplaces due to violation of health regulations, related agencies will have to take all possible measures, including damage claims," Kwon said. 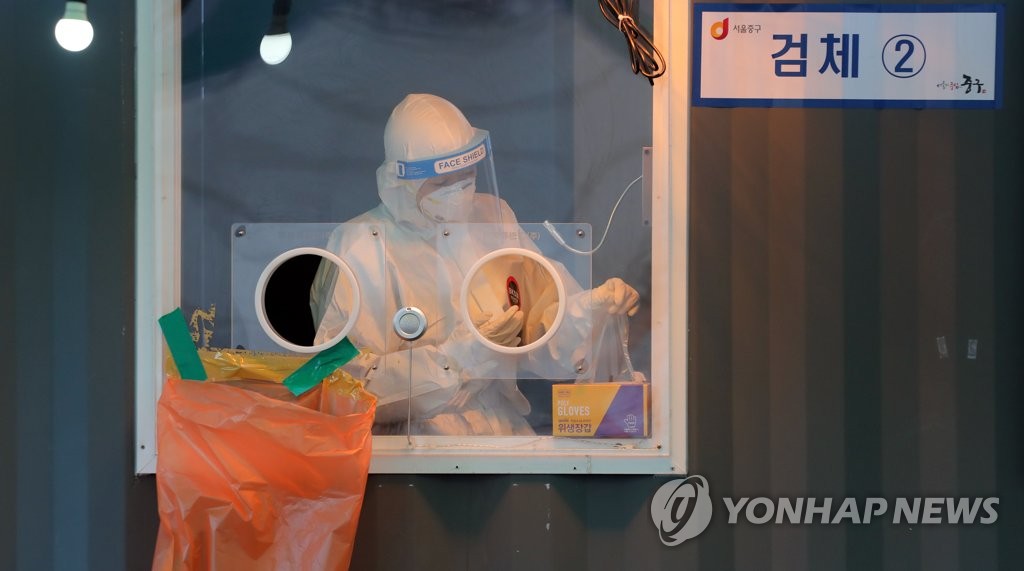 The health ministry said it will revise the current distancing scheme in a more sustainable mode by simplifying its five-tier virus curbs and easing the ban on multi-use facilities to mitigate its impact on small business owners.

The new rule will limit the number of people for gatherings depending on the level of new cases to give more flexibility in business operations, while giving a heavier punishment for those who violate regulations, it said.

While the government earlier planned to adopt the new measures as early as next month, it will decide on the schedule depending on the outbreaks over the next two weeks.

As the nation is set to roll out inoculations using AstraZeneca starting from Feb. 26, five vaccinations centers will open later this month and 230 will be established across the nation in phases, the KDCA said.

On Friday, health authorities and related agencies will conduct simulations for the transport of AstraZeneca's vaccine and the inoculation program. Military airplanes will be mobilized to conduct delivery drills in Jeju and Ulleung islands, the agency said.

A total of 151 bottles of Celltrion's antibody-treatment for COVID-19 has been distributed to four hospitals on the first day of its rollout Wednesday, which will available to patients for free, the KDCA said.

Celltrion's CT-P59, the nation's first homegrown treatment, will only be administered to patients with health authorities' approval, with most patients likely to be aged over 60 or those with chronic illnesses. 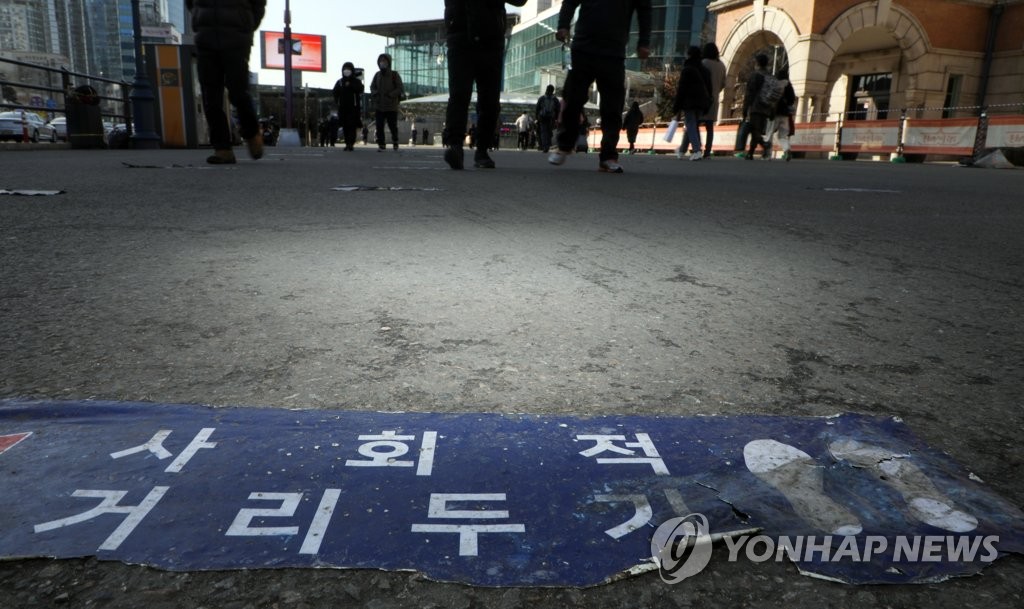 Of the 590 locally transmitted cases, 179 cases were reported in Seoul and 237 in the surrounding Gyeonggi Province. Incheon, 40 km west of Seoul, had 16 new cases.

A total of 123 infections linked to a plastic factory in Namyangju, located around 20 kilometers east of Seoul, were confirmed as of late Thursday.

Among them were about 110 foreign workers from 17 nations who were living in the company's dormitory, the KDCA said.

Cases traced to a boiler factory in Asan, about 100 kilometers south of Seoul, increased to 149.

The KDCA said 31 cases were from abroad, with 11 from the United States, three from Jordan, and two each from Indonesia, the Philippines, Hungary and Japan.

The number of seriously or critically ill COVID-19 patients was 161, down eight from the previous day.

The total number of people released from quarantine after making full recoveries was 75,896, up 536 from a day earlier.