"Loveholic," the group's first new Japanese album in two years, ranked No. 1 on the daily albums chart just a day after its release on Wednesday, with more than 97,000 unit sales in the country.

It marks the second album by the K-pop act to reach top spot on the Oricon's daily chart, following "Chain," its debut in Japan.

The six-track album features five Japanese-language songs themed on love, including the main track "gimme gimme," and one Korean song, "Kick It." "Kick It" was the lead single of NCT 127's recent Korean album, titled "Neo Zone," which debuted at fifth on the Billboard's main albums chart in March of last year.

NCT, short for Neo Culture Technology, is SM Entertainment's international idol group project launched in 2016 to produce an endless number of international boy bands under the umbrella based in major cities around the world.

NCT 127 is one of the pre-existing teams under SM's NCT brand that includes NCT Dream, NCT 2020 and WayV. The unit, based in Seoul, was named after 127, which represents the longitudinal coordinate of the South Korean capital. 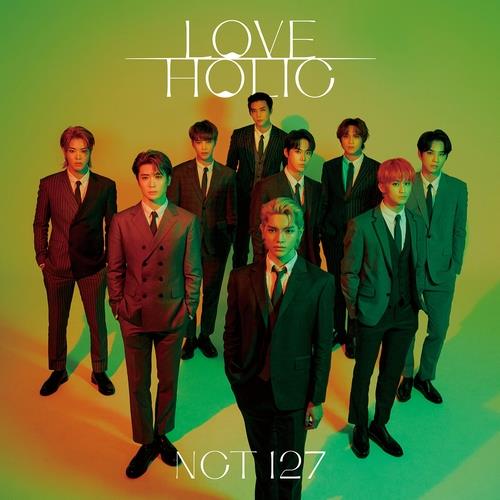