SEOUL, Feb. 18 (Yonhap) -- A group of civic activists and residents lost a lawsuit against a state nuclear safety commission Thursday, in which they sought to suspend the operation of a nuclear power plant in the southeastern provincial city of Ulsan for safety reasons.

The Seoul Administrative Court handed down the ruling against 723 complainants who claimed that the Shin Kori-4 plant poses dangers to the protection of people's lives and that the operator, the Korea Hydro & Nuclear Power Plant (KHNP), should suspend its operation.

The court said some of the complainants were not eligible to file the lawsuit since they live outside an 80-kilometer radius of the plant. It also ruled the claims by the rest invalid "based on relevant laws and evidence." 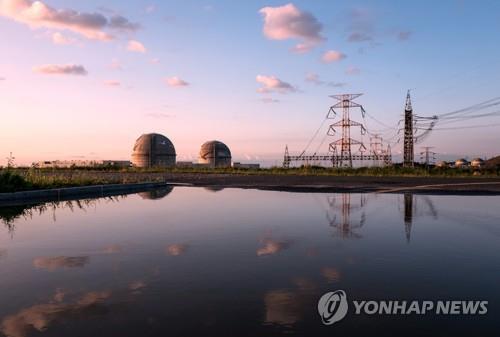 The Nuclear Safety and Security Commission (NSSC) approved the operation of the Shin Kori-4 in February 2019, nearly 12 years after the construction began. It started operations in August that year, as the country's 26th nuclear power plant.

Prior to the lawsuit filed in May last year, the complainants said in a statement that they were referring the case to the court, which is the equivalent of "(us) taking the protection of our lives and safety into our own hands, as the government does not care."

"We cannot accept having a nuclear power plant in this populous area, without any contingency plan for a potential disaster," the statement read. 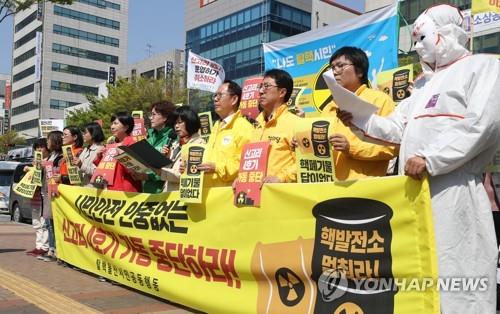