BUSAN, Feb. 18 (Yonhap) -- A local court has rejected a petition for retrial by a woman, more than half a century after she was given a suspended jail sentence for biting off part of her attempted rapist's tongue, according to officials Thursday.

The Busan District Court determined the retrial request does not meet the legal requirements for reopening a past case as it dismissed the petition by the 75-year-old woman, surnamed Choi.

Her case goes back to May 1964. The then 18-year-old Choi bit off 1.5 centimeters of the tongue of a 21-year-old man, known as Roh, in a scuffle to resist the latter's attempted rape near her home in Gimhae, about 450 kilometers southeast of Seoul.

Standing trial, Choi claimed that it was an act of self-defense against a man attempting to rape her, but the Busan court convicted her the following year of inflicting a serious injury and handed out a 10-month prison term, suspended for two years.

A sweeping #MeToo feminist movement in South Korea in 2018 inspired and encouraged a frustrated Choi to seek help from the Women's Hot Line and other women's rights advocacy groups. In May last year, Choi filed for retrial of her case, supported by the feminist groups.

Seeking acquittal, Choi and her attorneys claimed that Roh's speaking ability remained undamaged from the injury, thus the case should not have constituted the infliction of a serious injury. Her side also submitted evidence supposed to back the claims.

By law, South Korean courts could reopen past rulings either if fresh evidence deemed decisive is unearthed or an illegal act committed by judicial agencies in the process of investigating or trying the case is proven. 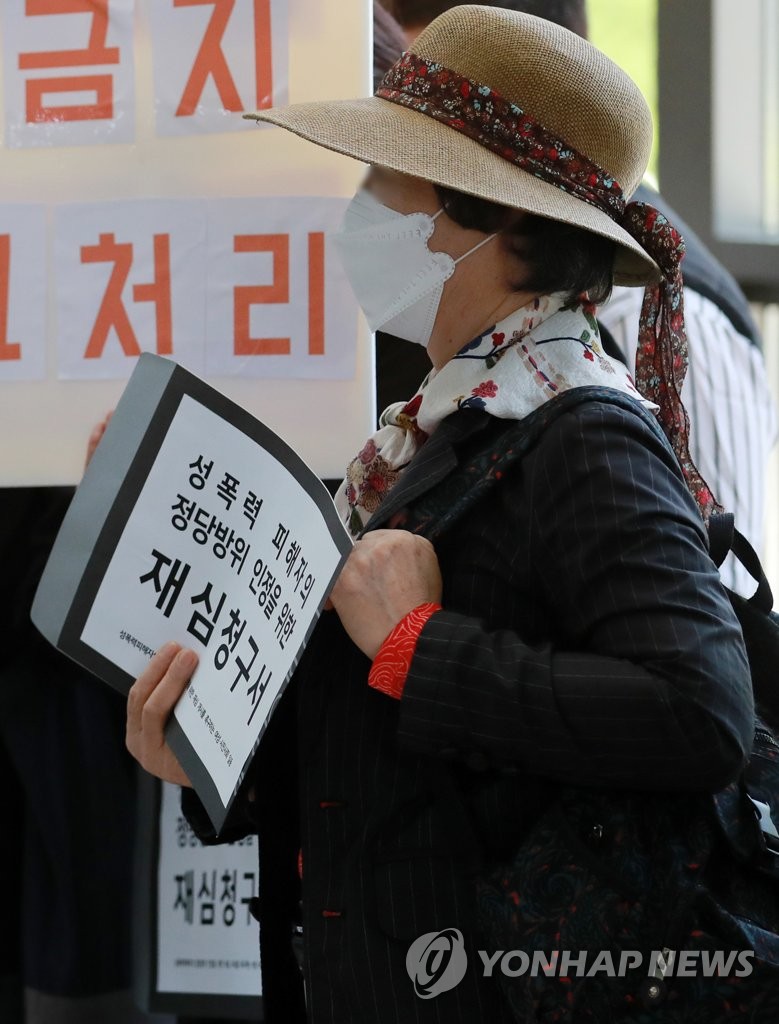 The Busan court, however, dismissed Choi's claims, based on medical certificates indicating Roh did sustain impairment in his speaking ability. The court also found that the new evidence presented by Choi is not up to the legal condition needed to reopen a past case, rejecting her petition.

"Having reviewed the evidence submitted by the petitioner, (the court) judged that it does not constitute new, crystal-clear evidence (needed) to acknowledge the innocence (of the petitioner)," according to the court.

The bench of judges handling the case, however, expressed their appreciation for Choi's bold decision to seek a retrial of the controversial case, indicating that her brave call for gender equality will serve as an inspiration for society. 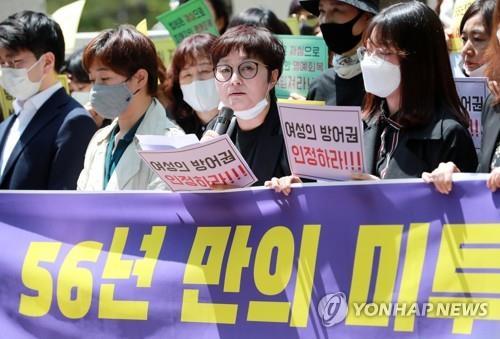