SEOUL, Feb. 18 (Yonhap) -- Two "autonomous private high schools" in Seoul won a lawsuit against the local education office on Thursday, in a ruling allowing them to reclaim their elite status.

The Seoul Administrative Court said it was illegal for the Seoul Metropolitan Office of Education to decide to cancel the licenses of Sehwa High School and Pai Chai High School in July 2019, after both institutions failed a performance evaluation that year. The education ministry later approved the decision. 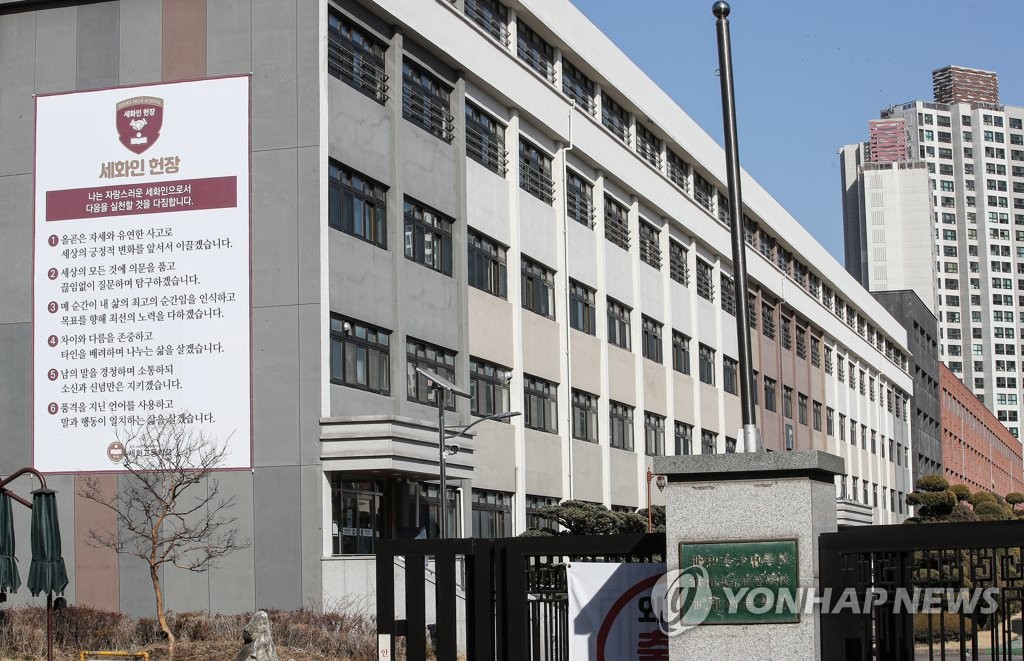 The two schools sued the education office over what they called procedural problems in changing the criteria for extending licenses, and the arbitrary and vague nature of the assessment criteria.

The education office maintained that the criteria and any changes were made after careful deliberation and that the schools had been properly informed.

A total of eight autonomous private high schools in Seoul lost their special status following the education office's decision in 2019. A stay of execution was granted for all eight. The other six schools are awaiting the court's decision on their own lawsuits.

Both Sehwa and Pai Chai welcomed the ruling.

"We expected this outcome," Kim Jae-yun, Sehwa's principal, said. "Our school plans to continue its educational activities without disruption."

Ko Jin-young, Pai Chai's principal, said he was pleased that both schools had reclaimed their status.

"We will continue to provide the best education we can as an autonomous private high school," he said.

The Seoul Metropolitan Office of Education expressed "deep concern and regret," saying there were no legal or administrative issues in the schools' evaluation process.

"We will carefully review the court's ruling as soon as it is delivered and file an appeal," it said in a statement. 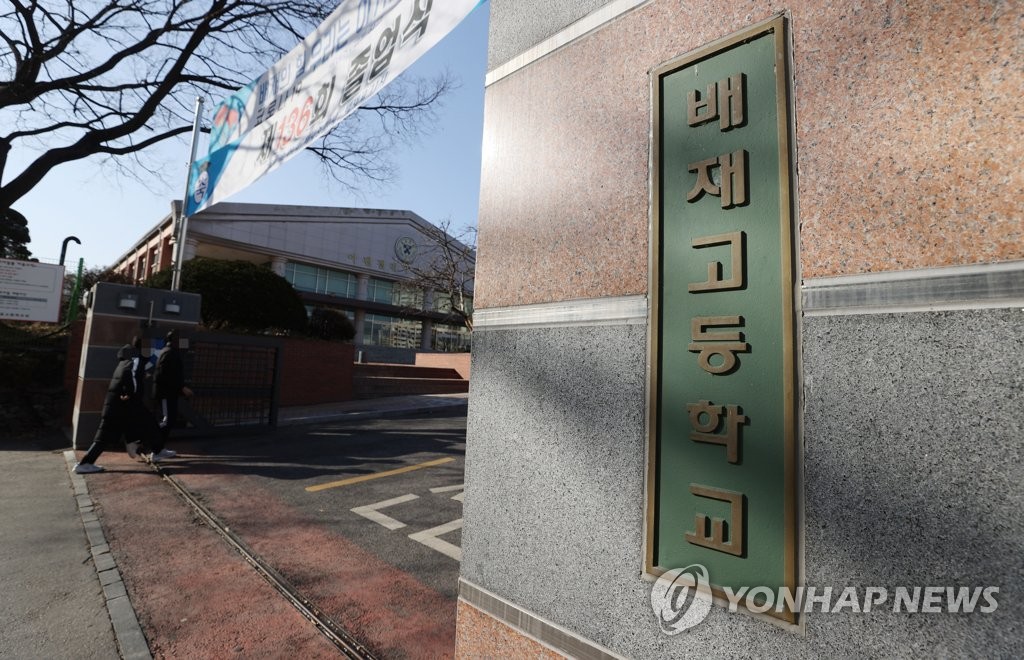 The ruling amounts to another win for the elite institutions amid the Moon Jae-in government's push to abolish them and turn them into general schools by 2025.

Last December, Haeundae High School in the southeastern city of Busan won a similar lawsuit against the local education office after its status was revoked in 2019.

During his election campaign in 2017, Moon promised to overhaul the privileged school system, which he called a key culprit of deepened educational inequality, excessive academic competition and high private education costs.