JEJU, South Korea, Feb. 18 (Yonhap) -- More than half of the residents of Jeju Island are opposed to a new international airport on the southern island, polls showed Thursday.

However, residents of the town selected as the site of the airport were in favor of the project in separate surveys by the same pollsters. All of the surveys were conducted from Monday to Wednesday.

Nine local news outlets commissioned Gallup Korea to conduct a poll on Jeju residents' view of the central government's drive to build a second international airport on the island, which has stalled amid resistance from local residents and environmental activists. 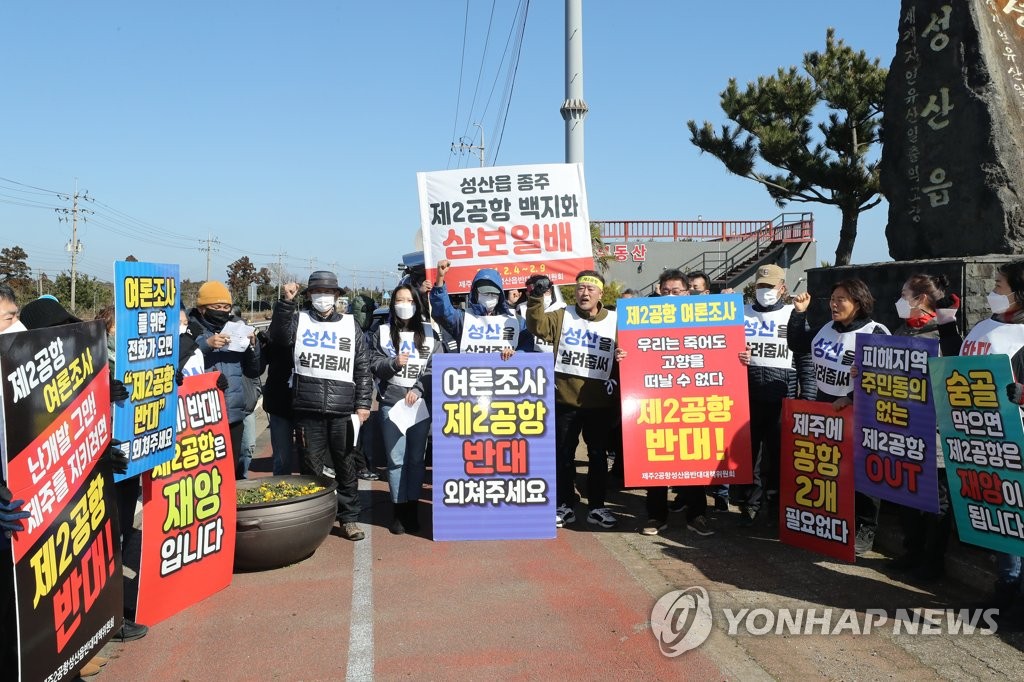 In that poll of 2,091 residents, 47 percent of the surveyed said they were opposed to the airport, while 44.1 percent were in favor. It had a confidence level of 95 percent and a margin of error of 2.2 percentage points.

In a separate poll by Embrain Public on 2,000 Jeju residents, 51.1 percent said they didn't want to see another airport in Jeju, while 43.8 percent were in support of the airport. This poll had a 95 percent confidence level and a margin of error of 2.19 percentage points.

The two pollsters conducted separate surveys on residents of Seongsan, a rural area on the eastern tip of the resort island picked for the airport.

In Gallup Korea's poll of 504 Seongsan residents, 64.9 percent supported the new airport, as opposed to 31.4 percent who were against it. The poll had a confidence level of 95 percent, with a margin of error of 4.4 percentage points.

According to Embrain Public's survey of 500 people living in Seongsan, 65.6 percent were in favor of the airport, compared to 33 percent opposed to the project. The survey had a 95 percent confidence level and a margin of error of 4.38 percentage points. 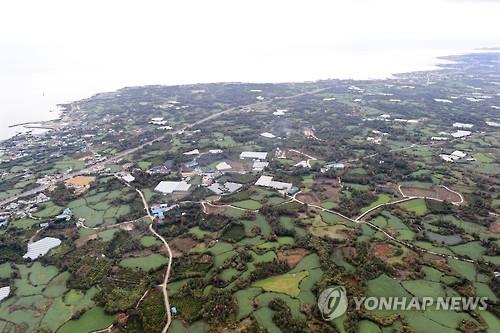 The Ministry of Land, Infrastructure and Transport first announced the selection of a 5 million-square-meter lot in Seongsan as the site for the airport in November 2015. The goal was to complete it by 2025 on a 4.87 trillion-won (US$4.4 billion) budget to handle 25 million passengers each year.

The idea behind the new airport is to ease congestion at the existing Jeju International Airport, which has been dealing with rapid increases in both domestic and foreign tourists, and consequent flight delays.

Its passenger terminal users reached a record 31.3 million in 2019, though it was built to handle 25.91 million passengers per year.

Many Jeju residents and activists have been up in arms over the new airport project, citing its negative impact on the island's pristine environment.

They have raised suspicions over the transport ministry's feasibility study of the Seongsan site, though the ministry's review found no issues. 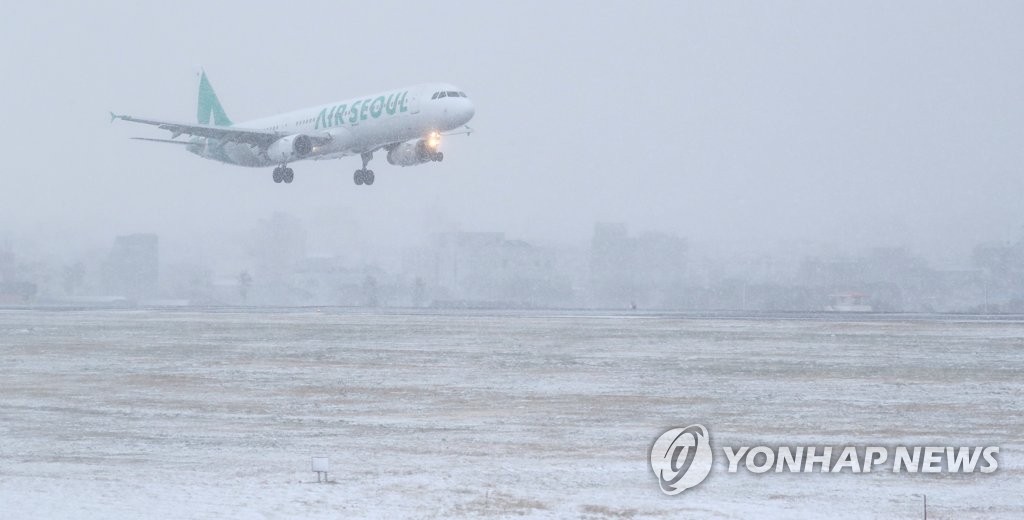 Half of Jeju residents opposed to new airport on island: polls

Half of Jeju residents opposed to new airport on island: polls