SEOUL, Feb. 19 (Yonhap) -- South Korea's daily new coronavirus cases fell back to below 600 on Friday, while authorities are stepping up monitoring of manufacturing plants and hospitals to slow the rapid pace of virus transmission.

The country added six more deaths, raising the total to 1,550.

Friday's caseload was down from the previous two days when new cases stayed at the more than one-month high of over 600. The figure remained in the 300s from Saturday to Monday due mainly to less testing over the Lunar New Year holiday that began Thursday of last week, 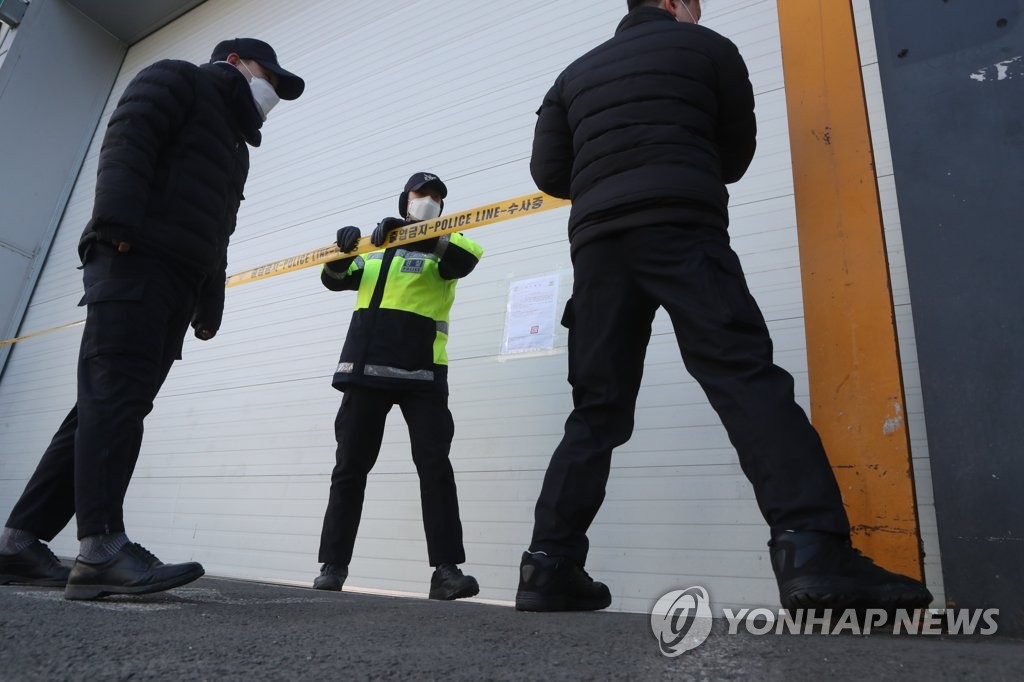 A series of infections at factories and hospitals in the wider Seoul area have caused concerns of a potential virus resurgence, especially after social distancing rules were eased for small shops on Monday.

The KDCA said it will closely monitor large workplaces where workers stay in closed and crowded environments, as well as factories that accommodate foreign employees in dormitories, to prevent group infections.

A plastics factory in Namyangju, some 20 kilometers east of Seoul, has reported 130 cases among its workers, mostly foreigners living in the company's dormitory. More cases tied to the factory could be identified as testing of people who came into contact with the patients is still underway.

The health ministry is mulling to revise the current distancing scheme in a more sustainable mode by simplifying its five-tier virus curbs and easing the ban on multi-use facilities to mitigate its impact on small business owners.

The new rule will limit the number of people for gatherings depending on the level of new cases to give more flexibility in business operations, while mandating heavier punishments for those who violate regulations, the ministry said. 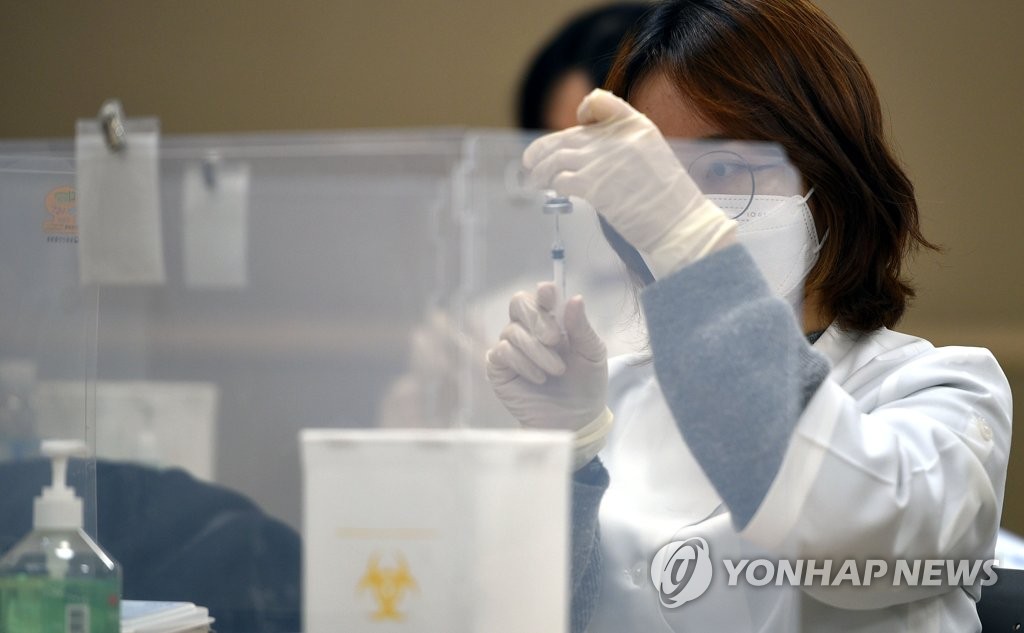 While the government earlier planned to adopt the new measures as early as next month, it will decide on the schedule depending on the outbreaks over the next two weeks

Of the 533 locally transmitted cases, 177 cases were reported in Seoul and 182 in the surrounding Gyeonggi Province. Incheon, 40 km west of Seoul, had 37 new cases.

The number of seriously or critically ill COVID-19 patients was 153, down eight from the previous day.

The total number of people released from quarantine after making full recoveries was 76,513, up 617 from a day earlier.

New COVID-19 cases fall back in 500s; infections at workplaces on rise

New COVID-19 cases fall back in 500s; infections at workplaces on rise