SEOUL, Feb. 19 (Yonhap) -- The number of highly pathogenic bird flu cases in South Korea is nearing 100, with the prolonged battle against the animal disease set to further push up the price of poultry products.

The total number of bird flu cases from farms has reached 99 since the first case was reported in November, after a hiatus of around three years.

The previous wave of farm-linked infections ended in March 2018. 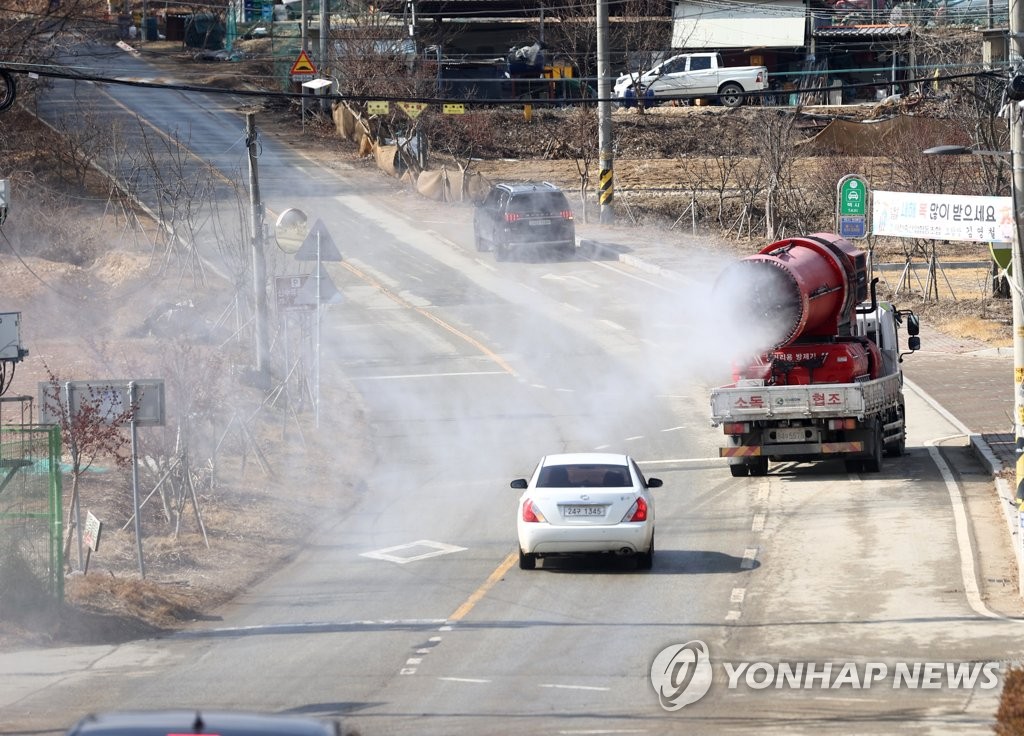 Cases from wild birds also continued to grow, reaching 197 as of Friday.

Authorities have culled 28.6 million poultry as a preventive measure.

Earlier this week, South Korea decided to ease its intense precautionary measures and cull only poultry within a 1-kilometer radius of infected farms for the next two weeks, compared with the previous guideline of 3 kilometers.

The country will also only destroy the same kind of poultry. The government will decide whether to extend the measure depending on the situation.

The price of eggs continued to sharply increase despite the government's efforts to bring imported goods into the market. It jumped 49.4 percent on-year over the past week.

The consumer price of chicken meat, on the other hand, has been flattening after suffering double-digit growth over the past weeks. Over the period, the average price edged up by a smaller margin of 6.9 percent. 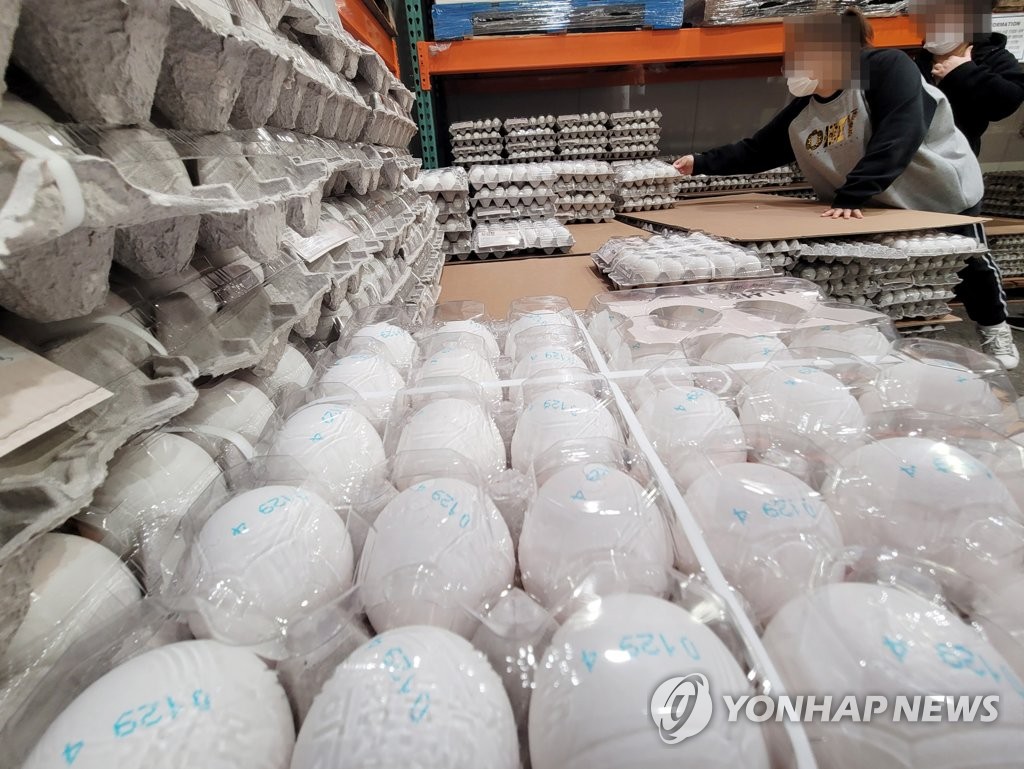