GIMHAE, South Korea, Feb. 19 (Yonhap) -- Former major league player Larry Sutton returned to South Korea as a minor league manager in the fall of 2019, embarking on a second tour of duty after playing in the Korea Baseball Organization (KBO) from 2005 to 2007.

The 50-year-old says he took over the Futures League affiliate of the Lotte Giants with this major goal in mind. Sutton, a seven-year big league veteran who previously coached in the Pittsburgh Pirates and Kansas City Royals systems, said the championship culture "starts with creating and building a belief in winning."

"We have to train to help our players build confidence," Sutton said. "Our standard is excellence. No one can be perfect in this game. But if my mentality is to train and try to get that perfection and be excellent, now I am getting 1 percent better every day. And we as a group are moving forward every single day and growing."

Sutton also stressed the importance of putting the team above all else. 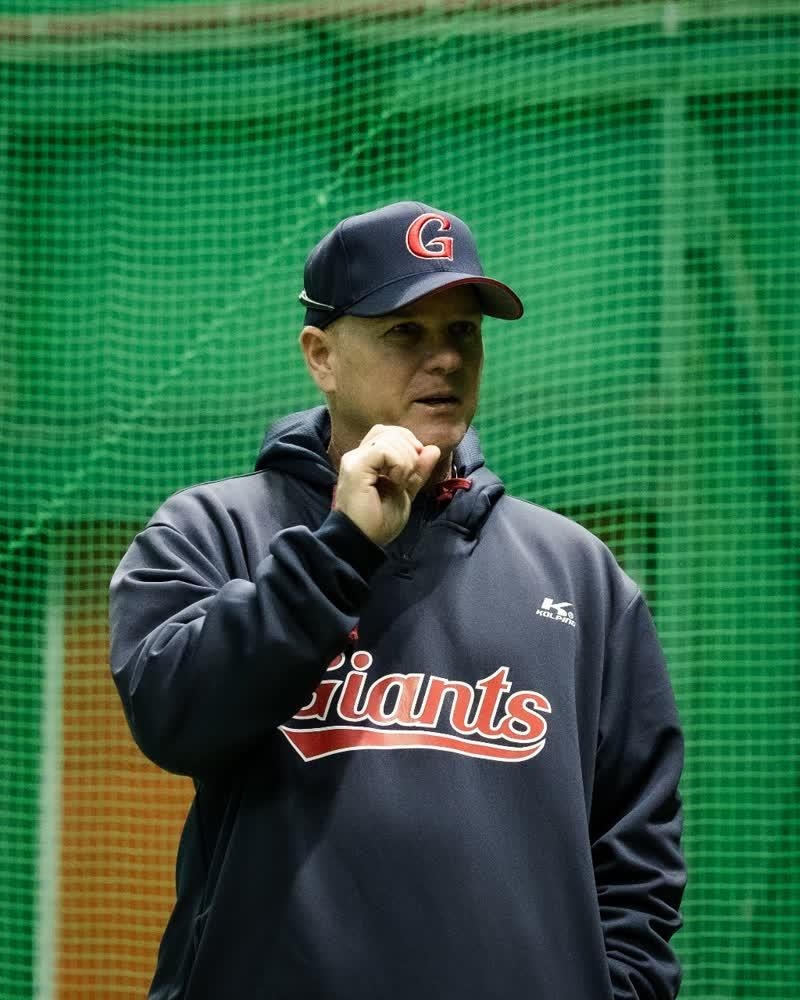 "We believe in something greater than ourselves," he said. "That means the group is more important than the individual. We fight together, we win together, and we learn together."

While individuals players' talents seem to be the driving force in baseball, Sutton argued that team effort always comes first.

"In this game, winning and losing depends on what the collective does. You can have the best pitcher in the KBO on the mound, but if the defense is not good, you're not going to win," he said. "If the defense, offense and pitching are training in the mindset of how to work together, consistent winning is going to come. If it comes, the individual success will be there."

In Sutton's first season, the Giants' affiliate finished third among six clubs in the Futures League's South Division, with a 36-36-8 (wins-losses-ties). But more so than those numbers, Sutton said he was pleased with the club's progress in other areas. 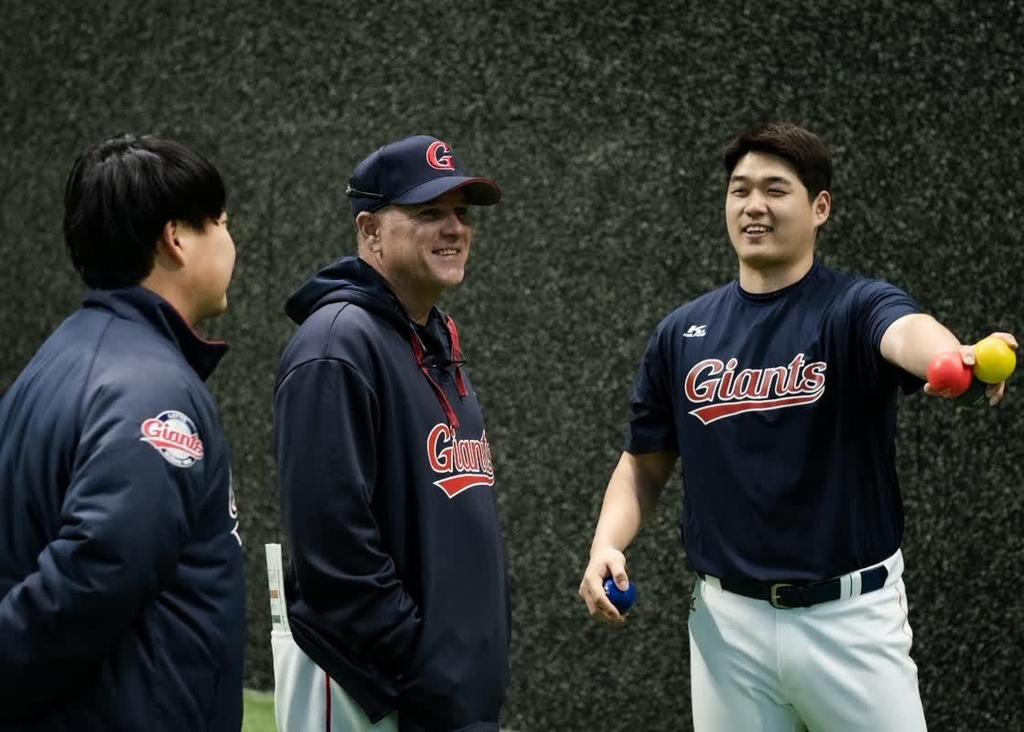 "The thing I am most proud of is how our coaching staff committed to learning," Sutton said. "They committed to wanting to become better coaches and teachers. It doesn't mean they were doing it wrong. They wanted to take their strengths and then learn how to train differently, communicate differently, and become stronger versions of themselves."

Sutton said he has to keep his excitement over the team's growth in check and remind himself he's in for a long haul.

"I've been able to see what four, five years down the road looks like. But right now, we're in Year 2," he said. "I have to remember it's a slow process. I want to keep pushing the staff and players to grow our program. But there are also times when we have to let it sit, so guys can really understand and so the foundation can get really strong." 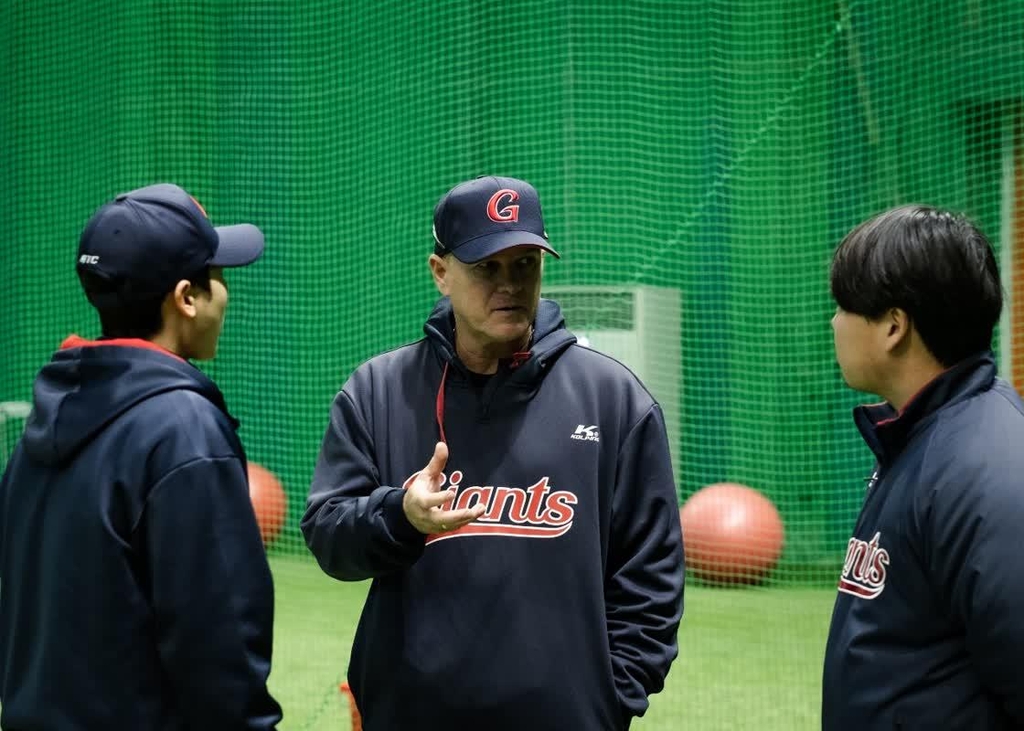 Sutton played in a much different era in the KBO. In 2005, he led the league with 35 home runs and 102 RBIs in 119 games for the Hyundai Unicorns. Sutton said his time here fell in the middle of an era dominated by pitching. Pitchers in that era also exhibited the kind of competitive fire that reminded Sutton of major leaguers.

It's something that's missing among the current generation of players, the skipper said.

"Today's players overanalyze, and they're overcoached," Sutton said. "They just want to practice without learning in the games. The younger generation, they're not as developed in the competitive mindset. It's our job recognizing and identifying that, and trying to help them develop that competitive mindset." 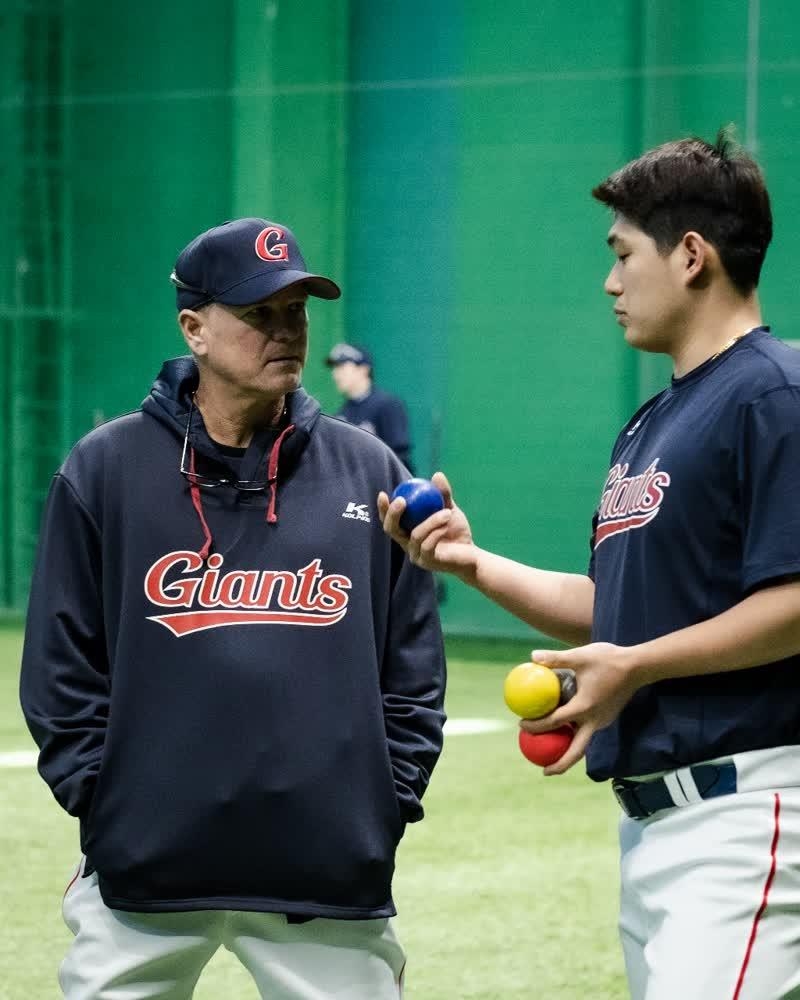