SEOUL, Feb. 19 (Yonhap) -- Apple Inc. is expected to open its second store in South Korea later this month, expanding its presence in the country to compete with local tech giant Samsung Electronics Co.

The company said Friday it will hold a press preview event for the store in Yeouido, western Seoul, on Feb. 24. 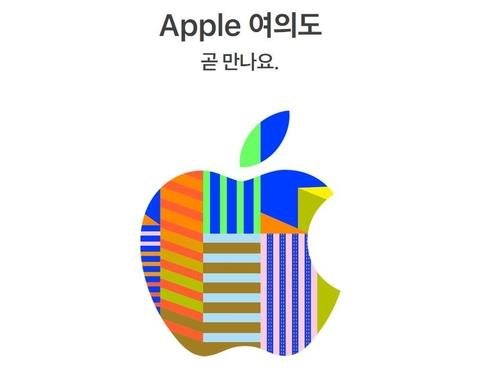 While Apple did not specify when the store will be open to the public, it opened its first store in southern Seoul in 2018 just a few days after a press event.

The company is reportedly planning to further expand its presence in South Korea, preparing for a third store in Myeongdong, a tourist hotspot, in central Seoul and a fourth store in the southeastern port city of Busan, 325 kilometers southeast of Seoul.