INCHEON, Feb. 20 (Yonhap) -- He may have pitched for 14 seasons in his native South Korea, but left-hander Yang Hyeon-jong said Saturday he will adopt the mindset of a rookie heading into his first camp with the Texas Rangers.

Yang departed for the United States on Saturday, set to join the Rangers' spring training already underway in Surprise, Arizona. Earlier this month, Yang signed a minor league deal that will pay him US$1.3 million if he plays the full season in the majors, with another $550,000 in performance-based incentives up for grabs. Yang is not yet on the 40-man roster and instead earned an invitation to spring training, where he'll be battling a handful of pitchers for a place in the big league staff. 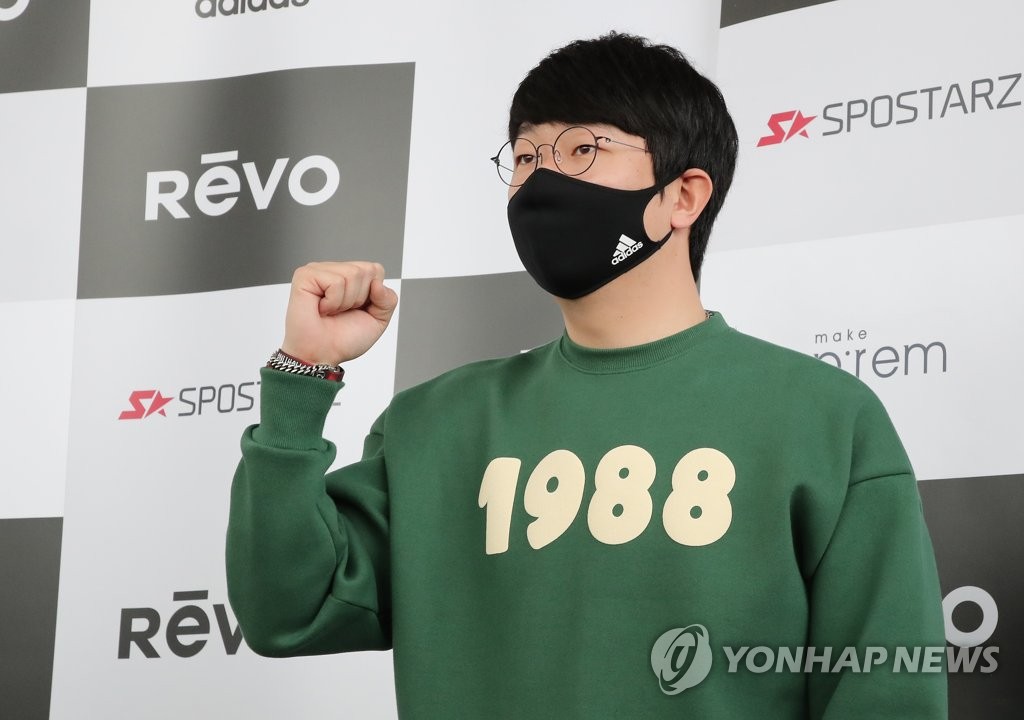 The 32-year-old had been training in the home stadium of his former Korea Baseball Organization (KBO) club, Kia Tigers, while waiting to get his work permit processed.

With the paper work done, Yang, the 2017 KBO MVP and a perennial All-Star, can now begin working toward his goal in earnest.

"As a spring training invitee, I am really not in position to talk about my role with the club," Yang told reporters at Incheon International Airport before boarding his flight. "I'll be competing for an opportunity just to pitch in the big league, not a rotation spot. My goal is to throw a pitch on the big stage."

The Rangers are going through a rebuild with only three rotation places filled at the start of camp. Yang, a durable 32-year-old who has thrown at least 170 innings in each of the past seven years, is regarded as a strong candidate to crack the rotation thanks to his successful track record. 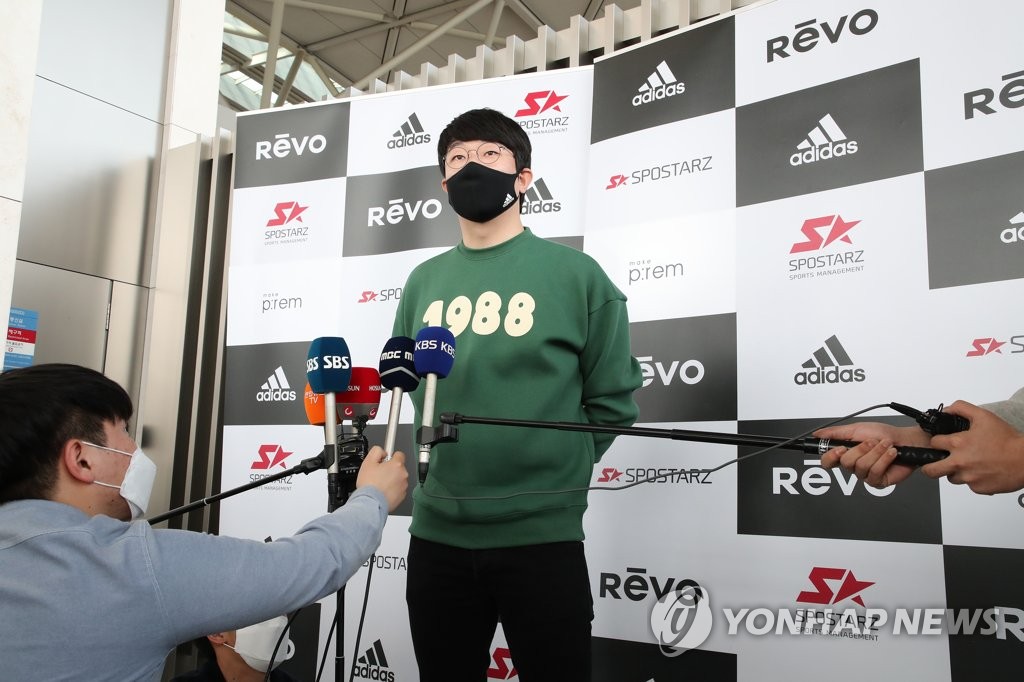 Yang, on the other hand, said he won't assume anything will be handed to him.

"I don't think I will have a lot of opportunities just because the team didn't do so well last year," Yang said of a club coming off a 22-38 season, worst record in the American League. "This is still a major league team, and the competition will be tough. I'll take a mindset of a rookie and do my best to survive."

Asked what he'd like to show the Rangers, Yang said, "I'd like to eat up a lot of innings, just like I have in Korea. I'll try to earn recognition from other players." 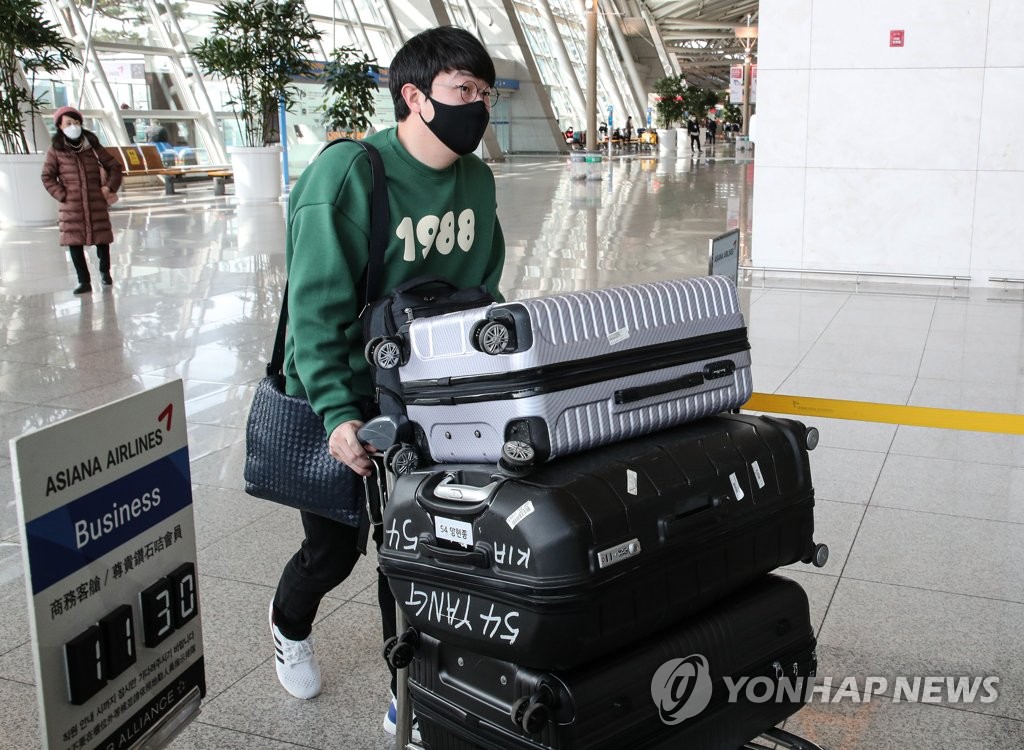 Yang said he has ramped up to a point where he can throw 50 pitches in the bullpen. He will have to quarantine for five days before reporting to camp, per MLB's health and safety protocols.

Yang spent his entire KBO career with the Tigers and turned down a multiyear extension offer from them this winter to pursue his MLB dream.

"I know my fans are worried, and this is going to be a difficult challenge," Yang said. "But I want to show them that I made the right choice." 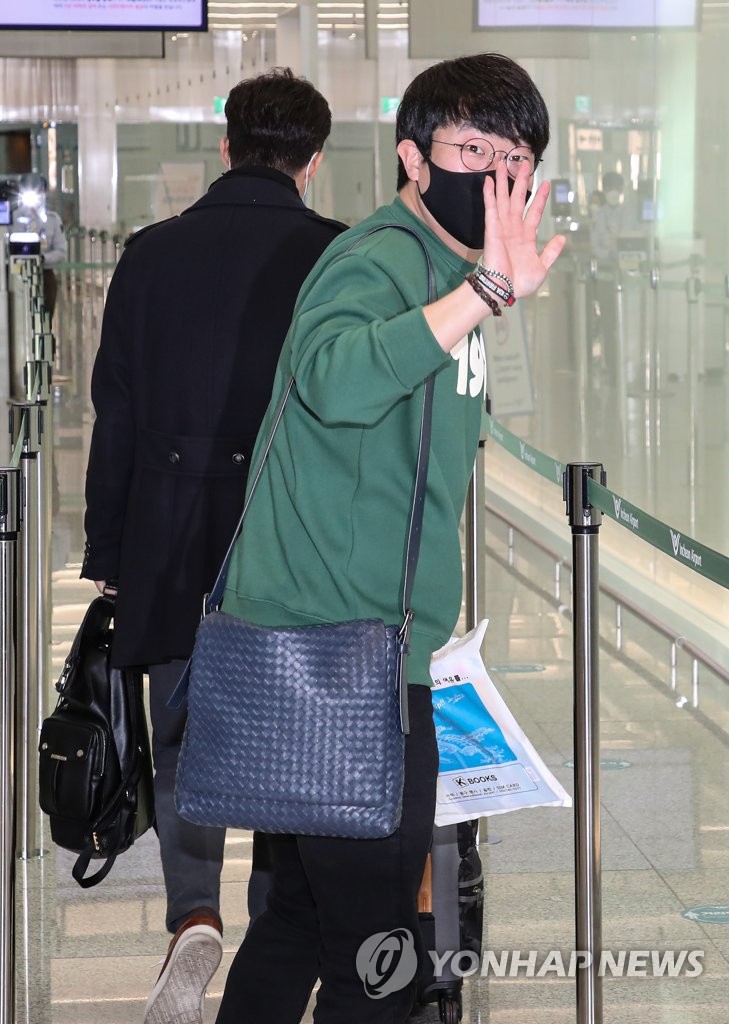