SEOUL, Feb. 21 (Yonhap) -- Lee Jae-yong, the de facto head of Samsung Group, is expected to be dismissed as head of a social welfare foundation established by his late father, as he is imprisoned over a high-profile bribery case, sources said Sunday.

Samsung Life Public Welfare Foundation is expected to hold a board meeting next month to decide whether to strip him of the chairmanship of the foundation, according to sources at the Seoul city government and the Yongsan Ward office.

Last month, Lee was sentenced to two and a half years in prison in a retrial of a bribery case involving former President Park Geun-hye. He was put behind bars again less than three years after he was released from prison.

"As Lee received a prison term, he does not appear fit for the head of a social welfare foundation," said an official at the Seoul city government, which oversees the operation of the foundation.

"The foundation is known to have a plan to appoint a new chief after dismissing him."

The foundation, established in 1982, runs medical and welfare projects for senior citizens as one of the country's biggest public welfare foundations.

The younger Lee inherited the chief directorship of the foundation from his late father Lee Kun-hee in May 2015. The takeover was seen as symbolizing the junior Lee taking over the reins of Samsung Group.

He has served a second term since 2018 after a three-year term.

Samsung said nothing has been decided yet over whether to hold a board meeting over Lee's post. 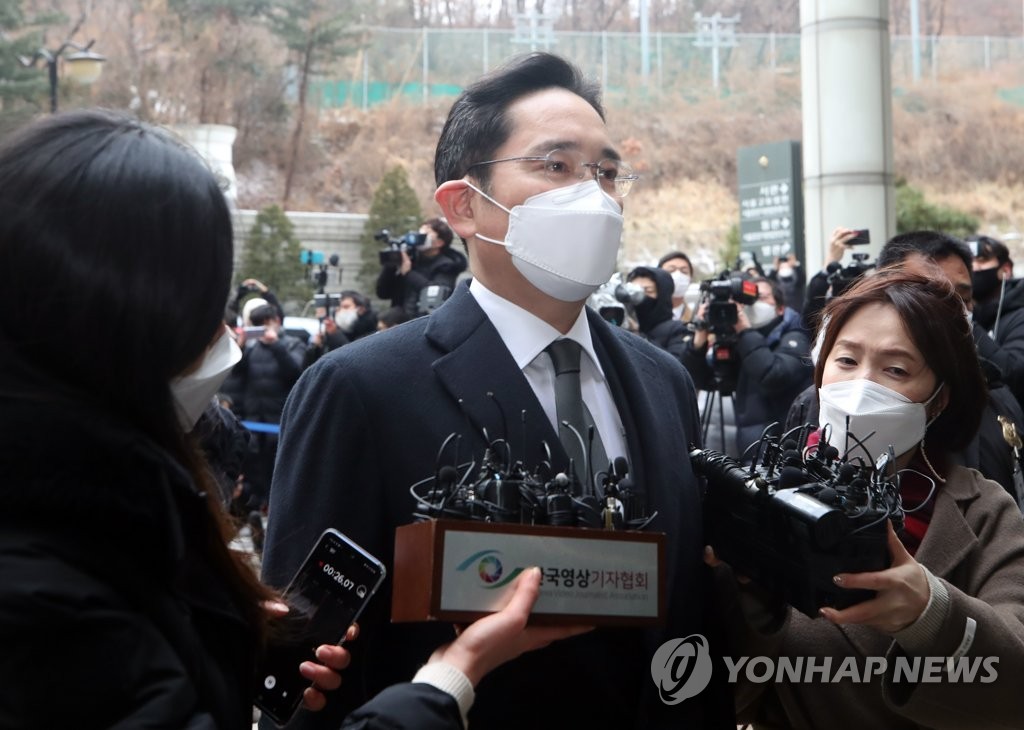