The threat by the Korean Medical Association (KMA), which represents about 130,000 doctors, comes only five days before South Korea is scheduled to begin COVID-19 inoculation program with AstraZeneca's vaccines. It fueled concerns that the vaccination program will be adversely affected before it even begins, with the government responding with its own warning of a strong response in case of a collective action by the KMA. 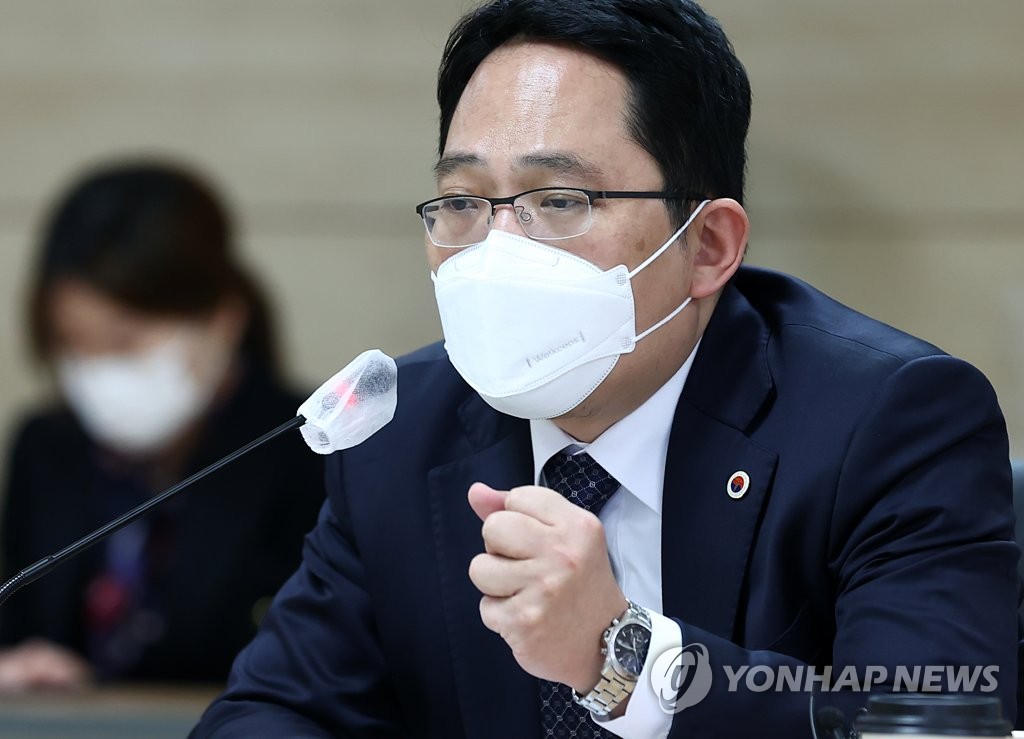 Proposed revisions to the medical law would strip doctors of their license if they are sentenced to prison for committing felonies. These changes were in response to a recent increase in the number of medical doctors convicted of serious crimes.

These revisions passed through a parliamentary committee on health on Friday, and will need to be approved by the legislation and judiciary committee, and then by the National Assembly.

Choi Dae-zip, president of the Korean Medical Association (KMA), said on Sunday that the proposed revisions are too harsh. 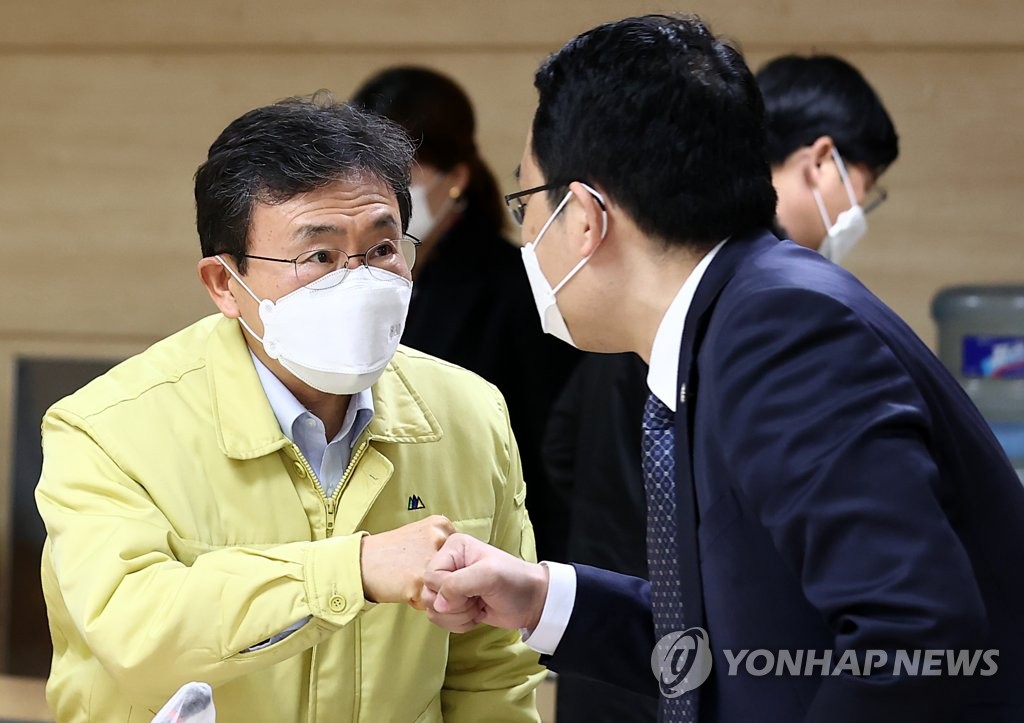 "If these changes are approved in the National Assembly, we'll have no other choice but to go on a nationwide strike," Choi said. "Then the cooperative system for COVID-19 treatment and vaccination will crumble. We have declared our intention to strike, and the government must shoulder the responsibility for things that happen afterward. If the government grants us the right to discipline our own members, then we will handle medical licenses accordingly."

Health Minister Kwon Deok-cheol pleaded for help from the KMA and other associations of medical professionals, insisting that the government's goal is to achieve herd immunity by November.

Kwon also said the revisions are designed to protect the majority of medical professionals from the few bad apples who commit serious crimes, and to ensure safety for the general public.

Prime Minister Chung Sye-kyun condemned the KMA's threat of a strike, saying it came at a moment when all stakeholders must come together to carry out a successful inoculation program.

"Interests of a particular industry can never precede life and safety of the people," Chung said. "If the KMA stages an illegal group action, the government will respond sternly." 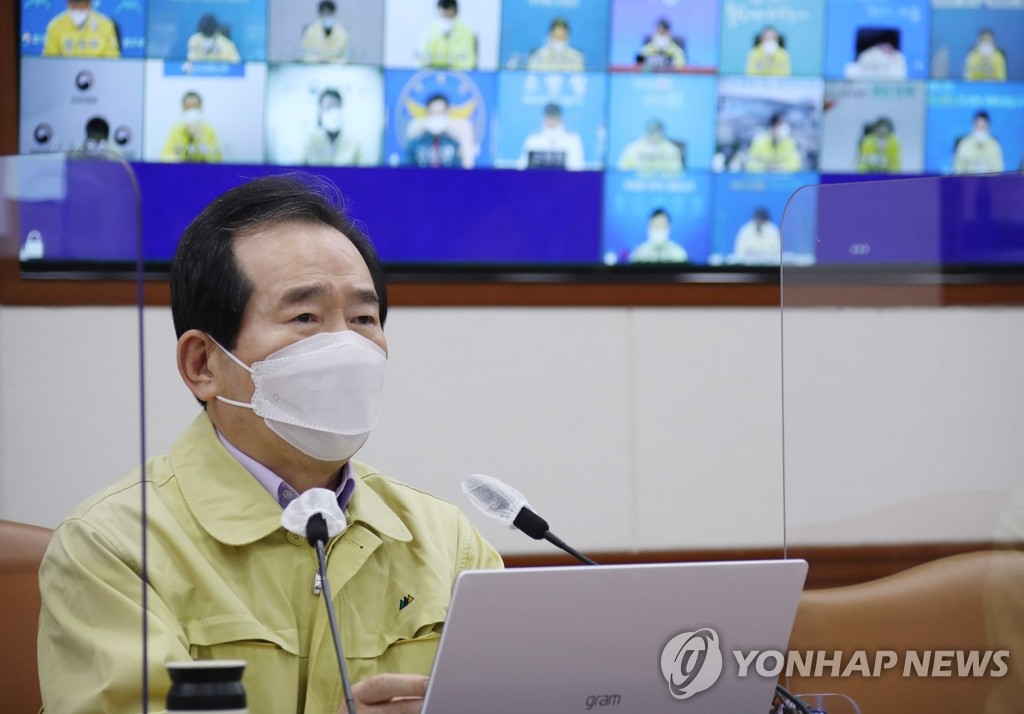