"We must respect economic officials in the administration and establish an orderly administrative system ... so that administrative orders can be delivered down and accurately implemented without hesitation," the Rodong Sinmun, the official newspaper of the ruling Workers' Party, said in an editorial.

"The performance of this year's goals depends heavily on how economic officials organize and carry out their work," the paper added.

The paper also called on party officials to play the role of a "rudder" in economic projects, while urging them to strive to "possess expertise" in economics and technology.

North Korean state media have stressed the central role of the Cabinet in achieving the North's economic goals since the recent party congress.

At a rare congress of the ruling Workers' Party last month, North Korean leader Kim Jong-un admitted to a failure in his previous economic development plan in the face of toughened internal and external challenges and disclosed a new scheme focusing on self-reliance.

During the congress, Kim highlighted the role of the Cabinet as the "economy command of the country," calling it the major front for paving "a new avenue for socialist construction." 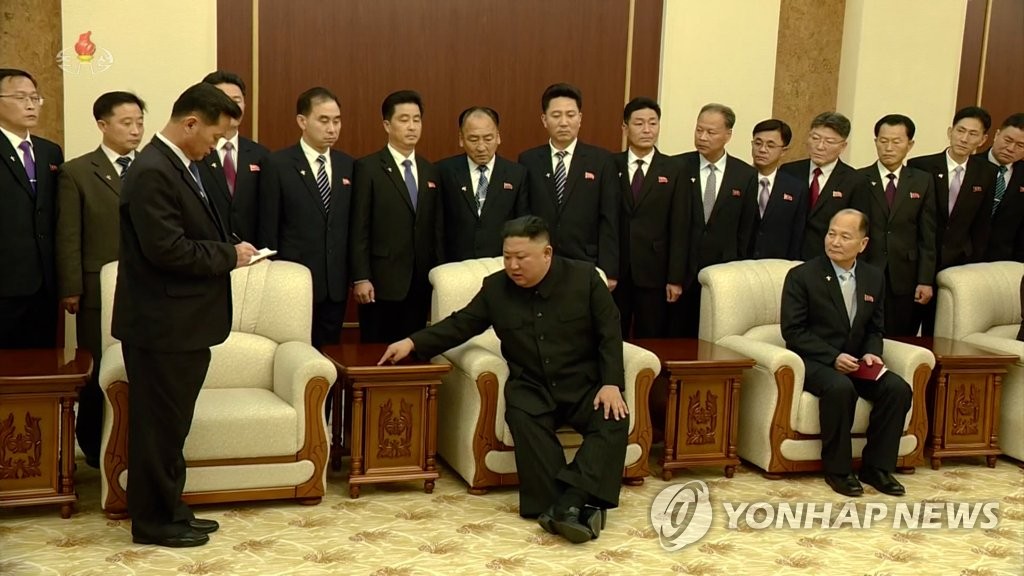