Jeonbuk had been negotiating with Paik's current club, Darmstadt 98 in the second-division Bundesliga. But they were informed by the fellow K League 1 club Suwon Samsung Bluewings last Friday that Paik had already agreed to join Suwon if he decided to come home. 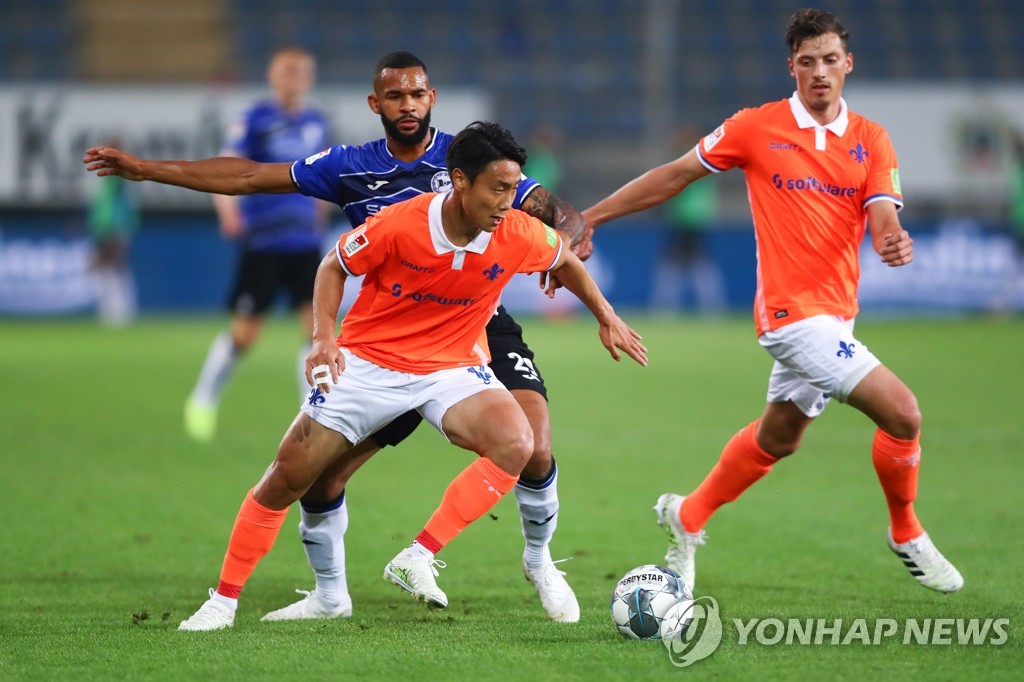 Suwon allowed Paik to leave for Spain and even offered to provide him with financial assistance for three years. In exchange, Paik agreed to attend Maetan High School, another youth feeder team for Suwon, after his time in Spain was up.

Instead, Paik signed a five-year deal with Barcelona in 2011, without prior consultation with Suwon.

The Bluewings still honored their three-year financial commitment and got Paik to sign another deal that gave Suwon the exclusive rights to the player if he chose to ply his trade in the Korean league.

According to Suwon, the second deal also allowed Suwon to seek compensation for financial damage if Paik failed to honor its terms. 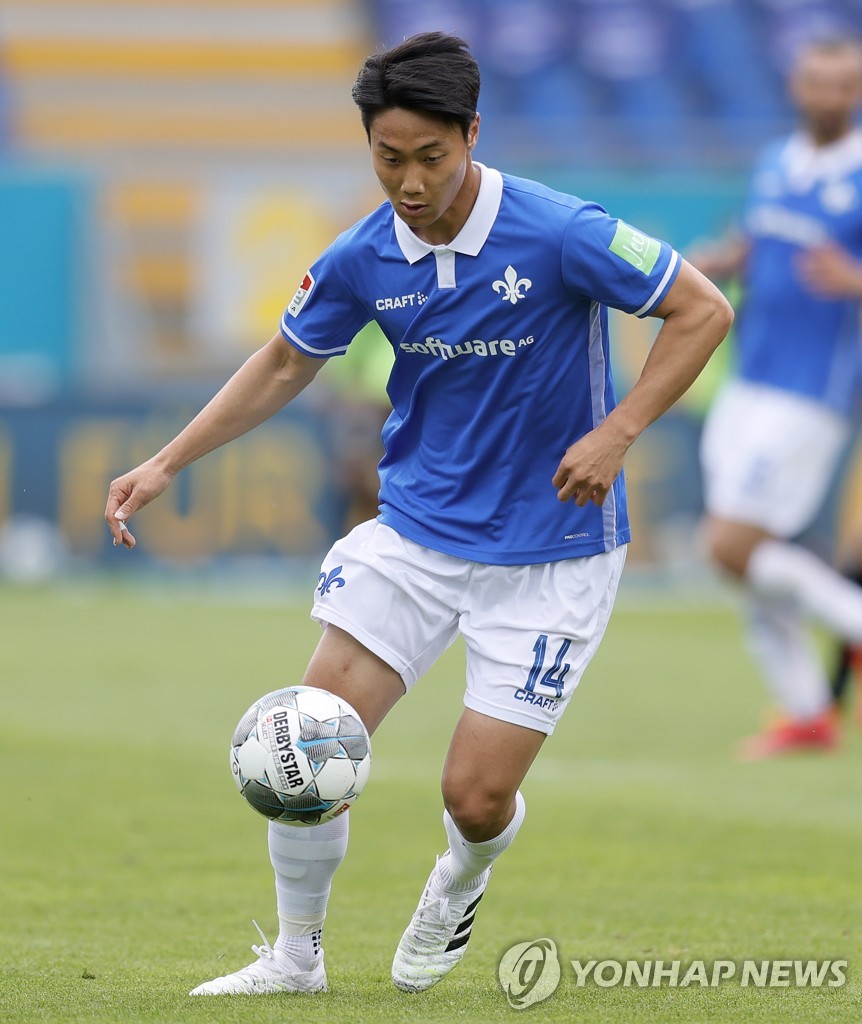 An official with Suwon said Paik never informed the club of his talks with Jeonbuk, and that if Paik had signed with Jeonbuk, he would have had to return the money he'd received from Suwon while in Spain on top of any compensation for damage.

"Paik will have to apologize first, and any discussions of acquiring him will come after that," the Suwon official said. "Even if we brought him in, he wouldn't be welcomed by our supporters at this point."

For their part, Jeonbuk said they were not aware of any prior agreement between Paik and Suwon on the player's destination and that they too were a victim from this mess.

Paik didn't pan out with the prestigious Spanish club, and he has since bounced around Europe. His first-team debut in Spain came with Girona FC in the Copa del Rey in January 2019. He then joined Darmstadt on a three-year deal but has seen his playing time gradually decrease.

Despite his falling stock at the club level, Paik is still considered an important player for South Korea's under-23 national team for the upcoming Tokyo Olympics. He offers positional versatility -- he can handle both attacking and defensive midfield duties -- and responsible two-way play. 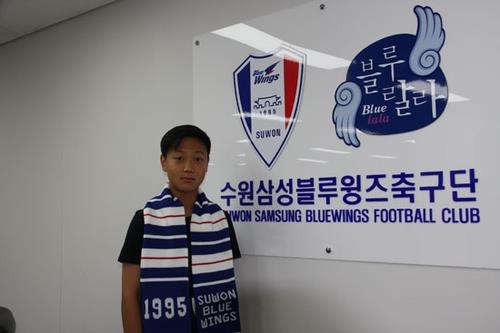