The ministry expressed regrets to Hirohisa Soma, deputy head of mission at the Japanese Embassy in Seoul, shortly after the Japanese prefecture of Shimane held an annual event to publicize Japan's claim to the rocky outcroppings in the East Sea.

"The government strongly protests the futile provocation regarding Dokdo and calls sternly for the immediate abolition of the event," Choi said in a statement. 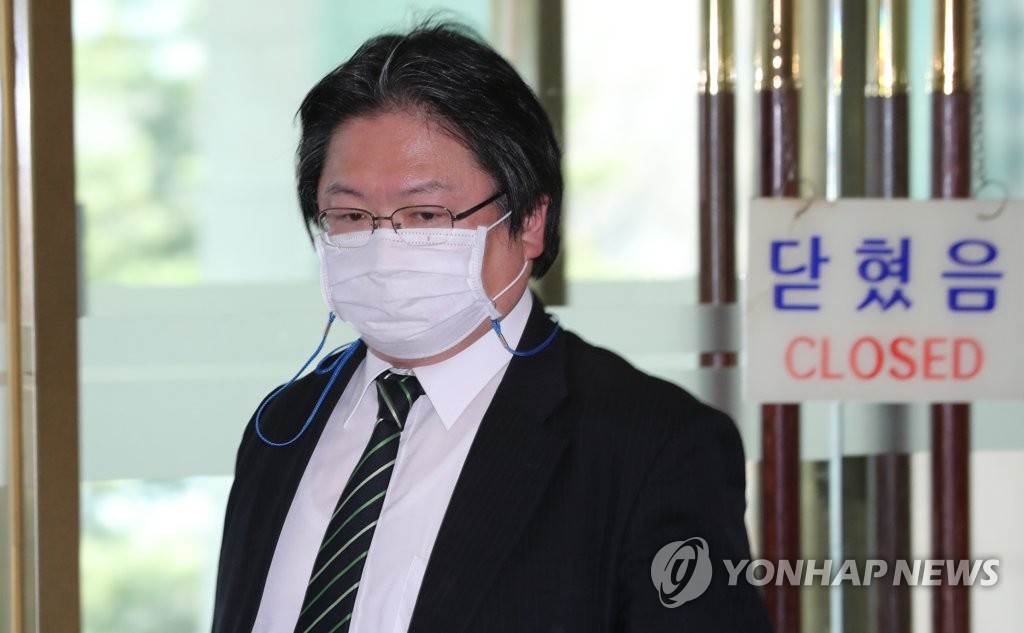