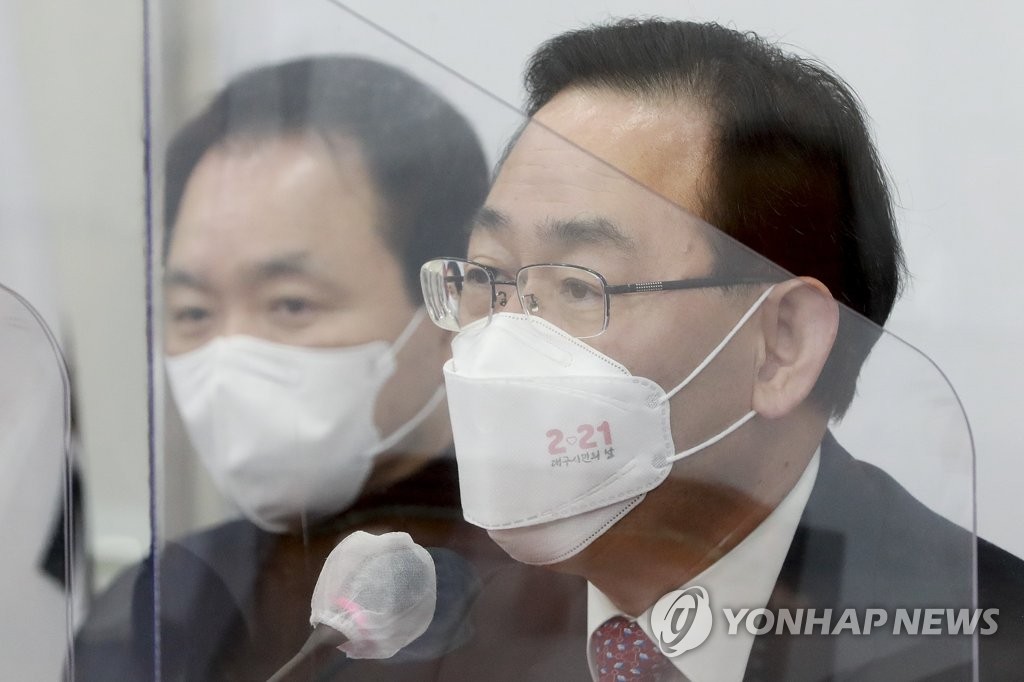 A senior Cheong Wa Dae official told reporters that the government vaccine program will proceed as scheduled, but also said there were no reasons for the president to shy away from being inoculated first if the mistrust of vaccines reached a national level.

"We don't rule out the possibility (of the president potentially being vaccinated first) if mistrust is formed," the official said.

Moon, 68, stated last month during a New Year's press conference that he won't avoid the responsibility of leading by example if the public's anxiety on coronavirus vaccines rises sharply and the public begin to avoid receiving inoculations. 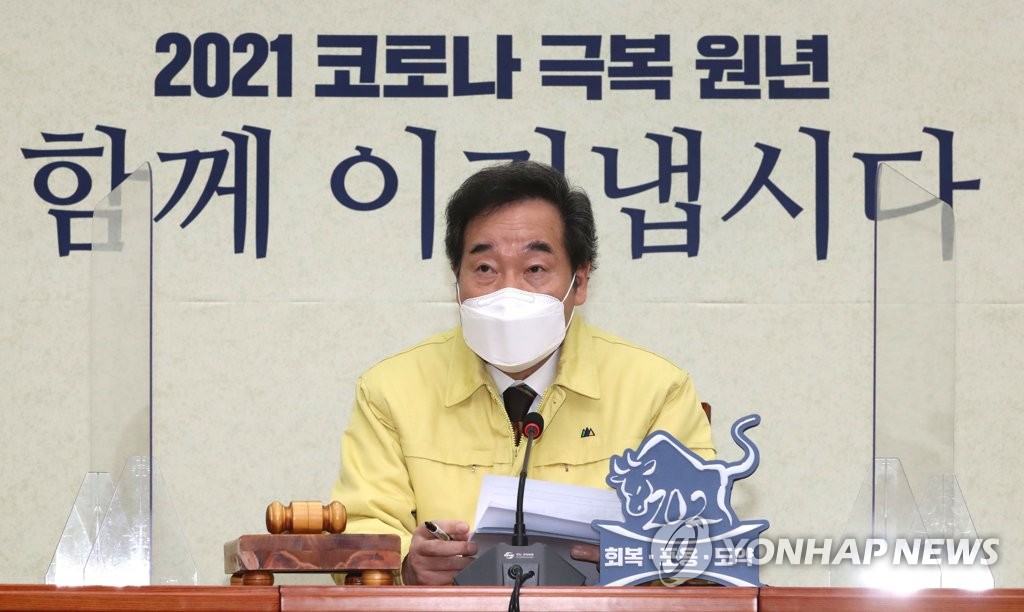