Like the line that opens SHINee's hit tracks like "Sherlock" and "Dream Girl," the second-generation K-pop act is back with a new full album after two years and six months -- a hiatus prompted by the enlistment of three of its members.

The boy band known for its trendy and innovative musical style is set to drop its seventh studio album "Don't Call Me," which includes a hip-hop-based title track, at 6 p.m.

In a press conference held ahead of the album release, SHINee voiced excitement over their long-awaited comeback and their first new album to be released after Onew, Key and Minho successfully finished their mandatory military service. 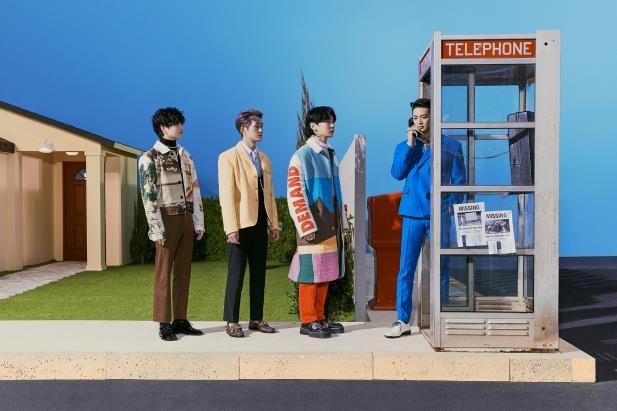 "Except for Taemin, there was a hiatus due to (our) enlistment. Since it's an album that we are releasing after a long time, we vigorously and passionately prepared for it," Minho said in the media event streamed online. "It was so fun for us to get together after such a long time."

Onew, Key and Minho were discharged from the military in July, September and November, respectively, while the act's youngest member Taemin has remained active by releasing solo material and taking part in the project boy band Super M. 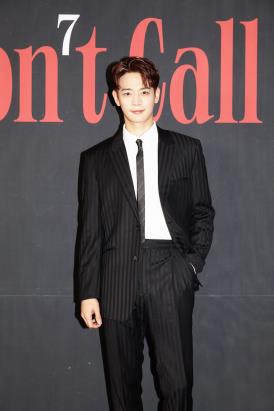 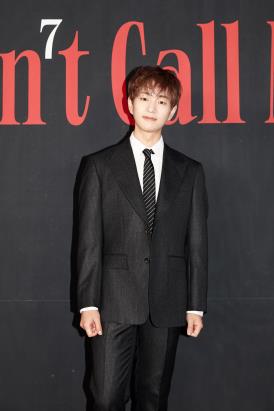 As much as the members looked forward to returning with new music, the transition from soldiers to K-pop singers was not the easiest.

"While I was adjusting, I felt that my body was dancing separately under my neck. It's the members who helped me out a lot. They kept me going and elaborately went into the details for the choreography," Onew said.

Minho, who served in the Marine Corps, infamous for its strict hierarchy and tough training, said it took him about two months to fully adjust.

"It was a bit difficult adjusting. It took about two months," he said. "I hadn't looked at the mirror in a long time, so dancing in front of a mirror in itself was something that took time to get used to." 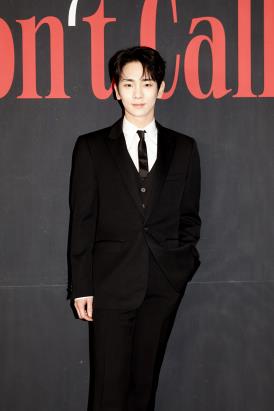 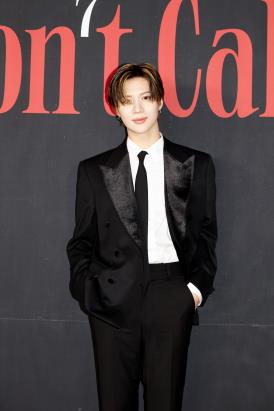 With so much excitement for the new album, Key said he felt pressure to match up to expectations.

"Since it's an album we are releasing after a long hiatus, what I focused on was whether it had that big punch, that heavy power as an album," he said, adding it will likely remain as one of the most memorable albums in their career since they had a long time to brainstorm for it.

In a bid to offer something new and powerful for listeners, SHINee explained they decided on "Don't Call Me," a heavy hip-hop leaning track with powerful beats, as their title track, an experiment for the act that has mostly showcased more trendy songs.

"Other songs like 'Heart Attack' or 'I Really Want You' are so good, but it feels as if they are somehow connected while I felt like I'd been punched when I heard 'Dont Call Me' ... It felt like a song that signals a real comeback," Key said. 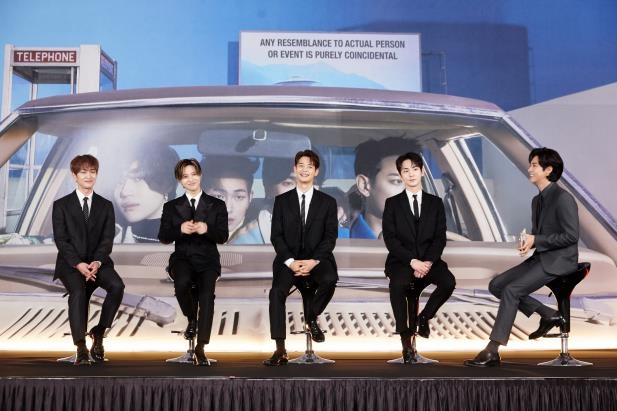 Now in their fourteenth year in the K-pop industry, the members of SHINee said they hope to remain uniquely "SHINee" as they go forward.

"When people say there's that special feeling of SHINee, I think it comes from the feeling that us as different individuals and as a team create. I believe we should continue to expand and change as we mature," Key said.

In the short term, though, their goal for the upcoming album is to show they are still going strong.

"It took a long time, but we want to show that we're still here and we're strong," Key said.

"We poured in everything into the album and are satisfied with it. (But) it'd be great if its gets five-star music reviews," Taemin said.