But the extension of the license, which is set to expire this week, does not mean allowing the construction of the two nuclear reactors as it is meant to resolve legal issues involving the power operator's status.

The cancellation of the license would deter KHNP from bidding and carrying out other power development projects for the two years.

The construction of the Shin Hanul 3 and 4 reactors was suspended in 2017 as part of efforts to turn South Korea into a nuclear-free country.

Under the nuclear phase-out plan, the number of nuclear plants in the country will decrease to 17 by 2034, from this year's 24. 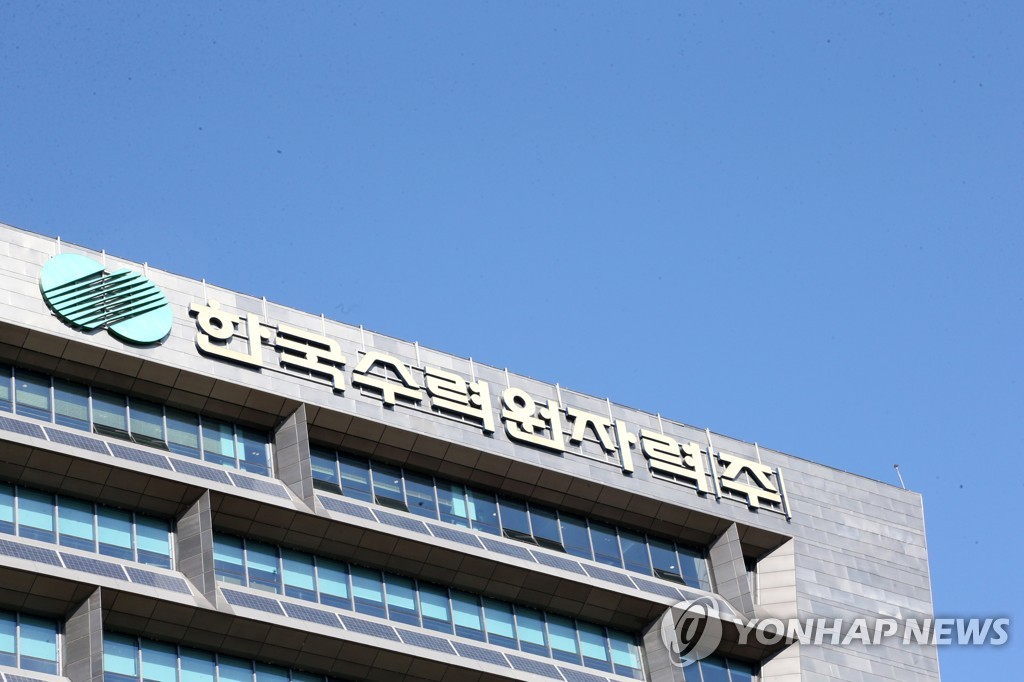