The Korean Volleyball Federation (KOVO), which operates the V-League, reached the decision a few hours after Park Jin-u of the KB Insurance Stars tested positive for COVID-19 late Monday.

The suspension will wipe out Tuesday evening's match between the Hyundai Capital Skywalkers and the KEPCO Vixtorm.

Park, 30, developed a fever earlier Monday and was tested immediately, with the result coming in later the same day.

The Stars last played on Sunday against the OK Financial Group OKman. Players and coaching staffs for both teams are scheduled to be tested Tuesday.

Without any more positive cases, the men's season will resume on March 9.

The women's season will proceed as scheduled, as long as referees and league officials who took part in the Stars-OKman match last weekend test negative for the virus. 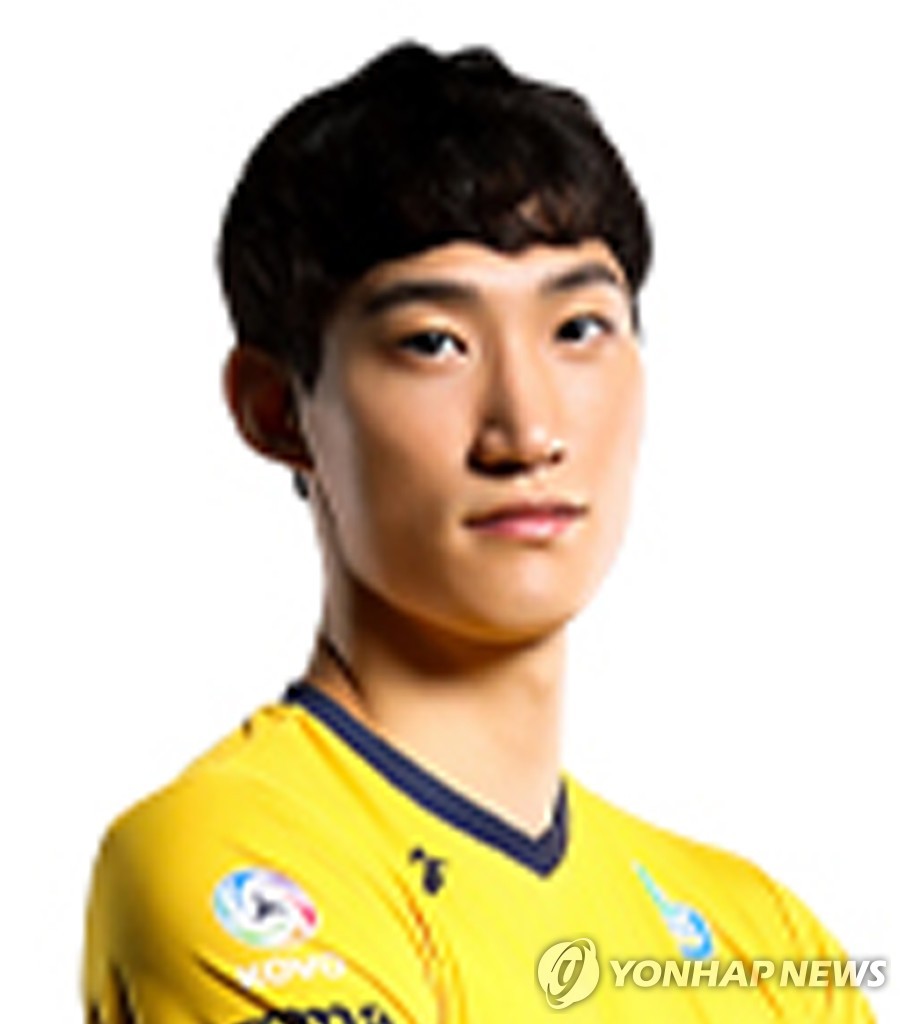 Before Park, two foreign players in the V-League had tested positive for COVID-19, though their cases came before they'd suited up for their teams.

Park's KB teammate, Noumory Keita, came down with COVID-19 on July 5 last year, three days into his mandatory 14-day quarantine following his arrival in South Korea to prepare for the season.

On Jan. 9 this year, Bruna Moraes of the Heungkuk Life Pink Spiders in the women's division tested positive for the virus. She too was in quarantine after arriving in South Korea as a midseason replacement for Lucia Fresco.

On New Year's Day, a television cameraman who had worked a Dec. 26 game between the Stars and the OKman tested positive, forcing the league to cancel four games scheduled for Jan. 2 and 3. About 1,500 individuals -- players, coaches and front-office staffers for all 13 men's and women's teams, plus referees and league officials -- were tested for COVID-19 and all came up negative. The league resumed play on Jan. 5. 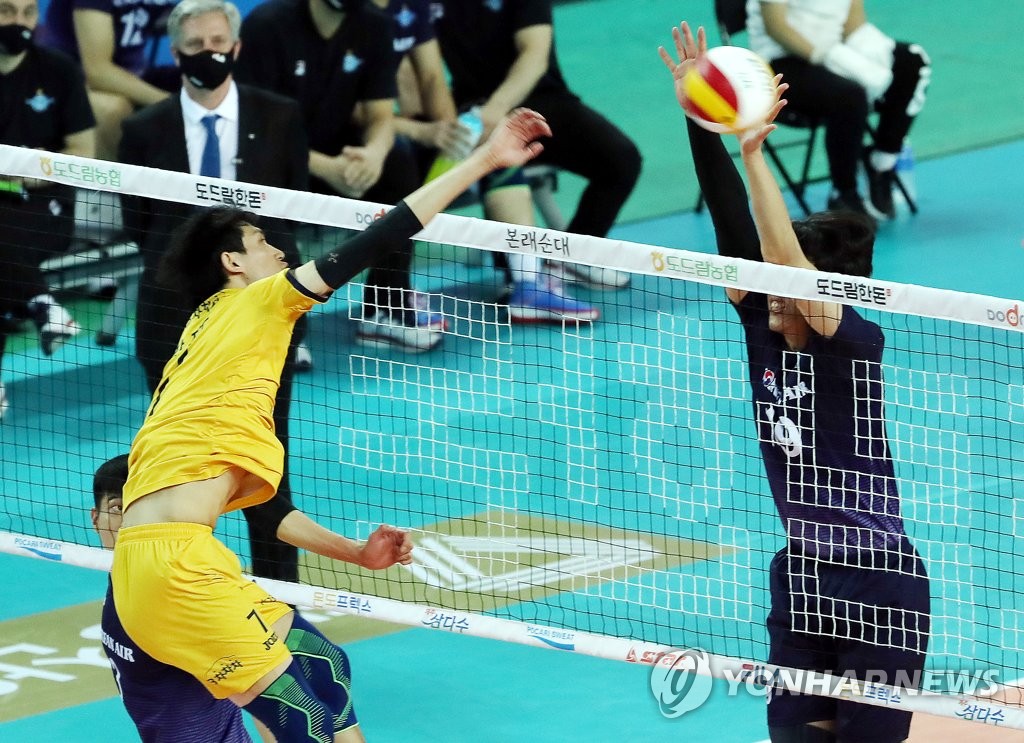