WASHINGTON, Feb. 23 (Yonhap) -- The United States' missile defense capability is "clearly" focused on North Korea and must continue to advance to meet evolving threats from the North, the vice chairman of the U.S. Joint Chiefs of Staff said Tuesday. 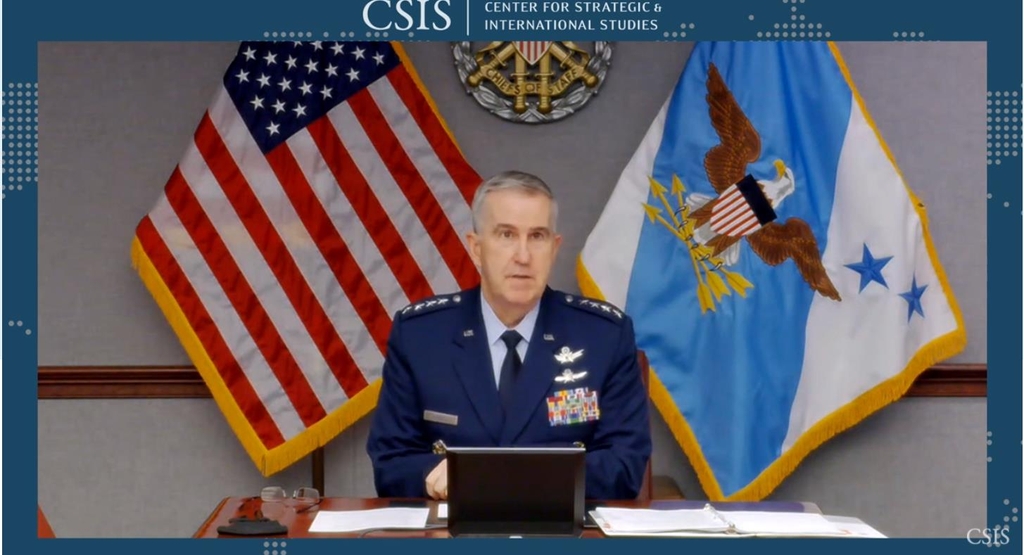 Pyongyang, however, has maintained a self-imposed moratorium on nuclear and long-range missile testing since November 2017.

"We have to make sure that as we go forward, we maintain the ability to deny the North Koreans the ability to effectively attack the United States with confidence," said Hyten, highlighting the need for next generation missile defense systems.

"This is going to be a long term issue as we look at the adversaries that we face and potentially could face in the future, and make sure we always have the capability holistically to stay ahead of them," he added.