SEOUL, Feb. 24 (Yonhap) -- South Korea's daily new coronavirus cases bounced back to over 400 on Wednesday on continued cluster infections across the country ahead of the country's COVID-19 vaccine rollout this week.

The country reported 440 more virus cases, including 417 local infections, raising the total caseload to 88,120, according to the Korea Disease Control and Prevention Agency (KDCA).

Wednesday's daily caseload is a sharp rise from 357 cases amid unrelenting group infections. The figures hovered above 600 last week before falling below 500 over the weekend.

The country added three more deaths, raising the total to 1,576. The fatality rate came to 1.79 percent.

The latest rebound is attributable to the eased social distancing scheme that has been in place since last week after the Lunar New Year's holiday, which ran from Feb. 11 to 13. 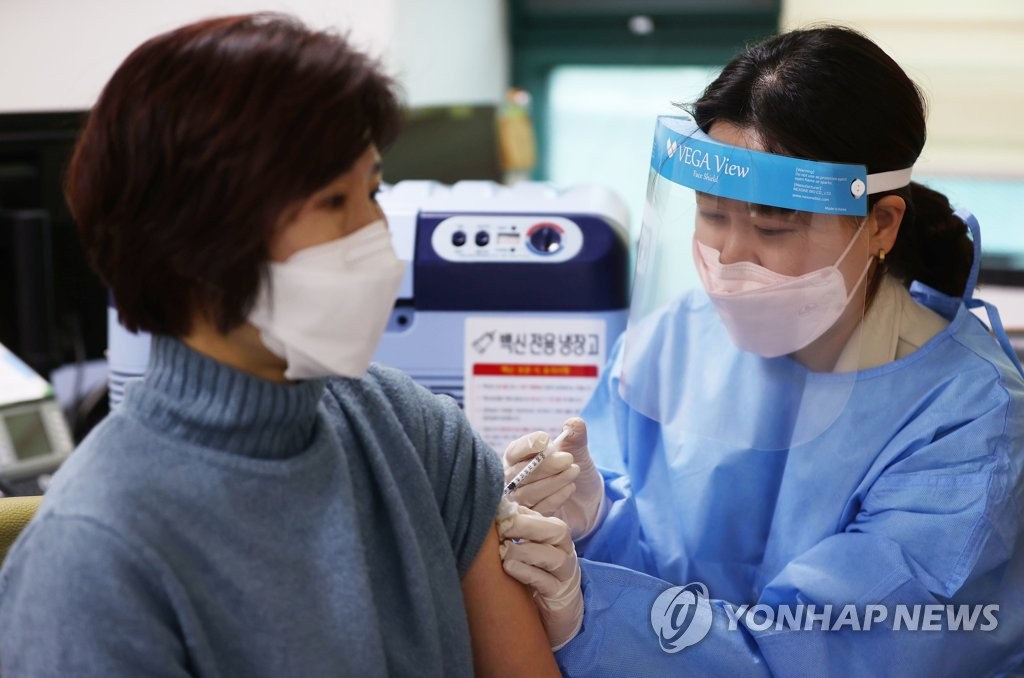 The country decided to apply Level 2 distancing for the Seoul metropolitan area, which houses half of the nation's 52 million population. Level 2 is one notch lower than the previous Level 2.5 under the five-tier system.

Under the new guideline, set to run through Sunday, restaurants and bars in Seoul and the surrounding Gyeonggi Province are allowed to remain open for an hour longer until 10 p.m. Bans on gatherings of five or more people, however, are in place nationwide.

The country also starts a new school semester next week, which is expected to further strain the country's efforts to flatten the curve.

Authorities are closely monitoring COVID-19 variant cases, which are considered to be more contagious. So far, the country has identified 128 such cases, with those traced to Britain accounting for 103.

The uptick in virus cases also came as the country begins its vaccine rollout Friday with AstraZeneca's vaccine. The jabs will be provided to staff members and patients under the age of 65 at senior care hospitals and medical facilities.

The first batch of AstraZeneca's vaccine is enough to provide jabs for 785,000 people, which is 35,000 higher than the previous estimate.

They will be sent to 1,900 hospitals and clinics nationwide.

Shipments of the vaccines, manufactured in Andong by South Korean drugmaker SK Bioscience Co. under a partnership deal, started Wednesday. The distribution will take around five days.

The AstraZeneca vaccine needs to be stored at around 2 to 8 C, much higher than those from Pfizer that require ultra-cold chain storage. 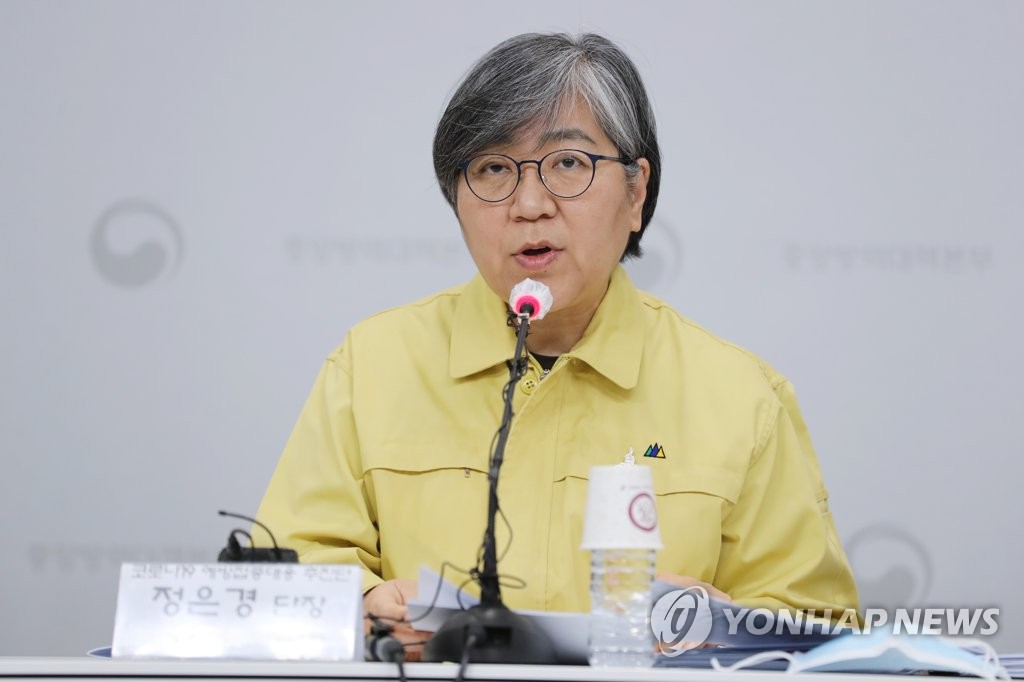 South Korea said it plans to issue certificates in Korean and English to those who receive the jabs.

"The certificates, however, do not grant holders with legal immunity against entry or gathering bans," KDCA Director Jeong Eun-kyeong said in a briefing. "But those who have received vaccinations may be applied with different rules in terms of self-quarantine when they have had close contacts with patients."

Jeong said the country is also not considering adopting so-called vaccine passports at the current stage, pointing out that such moves call for international discussions.

Of the 417 locally transmitted cases, 138 cases were reported in Seoul and 137 in the surrounding Gyeonggi Province. Incheon, which lies west of the capital city, added 17 more cases.

A hospital in central Seoul added four more cases, with the caseload reaching 231. A private gathering in the capital city also identified two more patients, raising the tally to 81.

A total of 184 patients were traced to a plastic production factory in Namyangju, north of Seoul, up five from the previous day.

The United States accounted for seven, and patients from Japan took up three.

The number of seriously or critically ill COVID-19 patients was 140, down eight from the previous day.

The total number of people released from quarantine after making full recoveries was 79,050, up 656 from a day earlier. Around 89.7 percent of COVID-19 patients reported here have been cured. 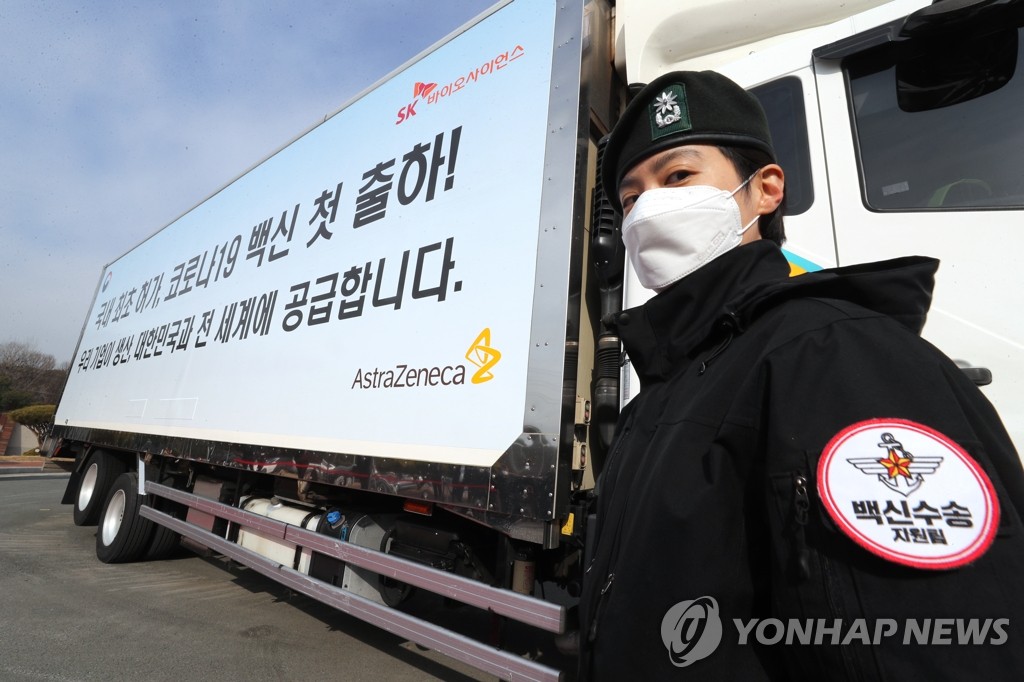