The South Korean tech giant said PM9A3E1.S is the industry's first data center-use SSD product based on sixth-generation V-NAND chips. It supports the standards of Open Compute Project (OCP), an organization that sets hardware and software standards in data centers.

Based on its sequential write speed, PM9A3E1.S supports 283 megabyte per second (MB/s) per 1 watt, which is a 50 percent improvement from its predecessor PM983aM.2, according to Samsung. 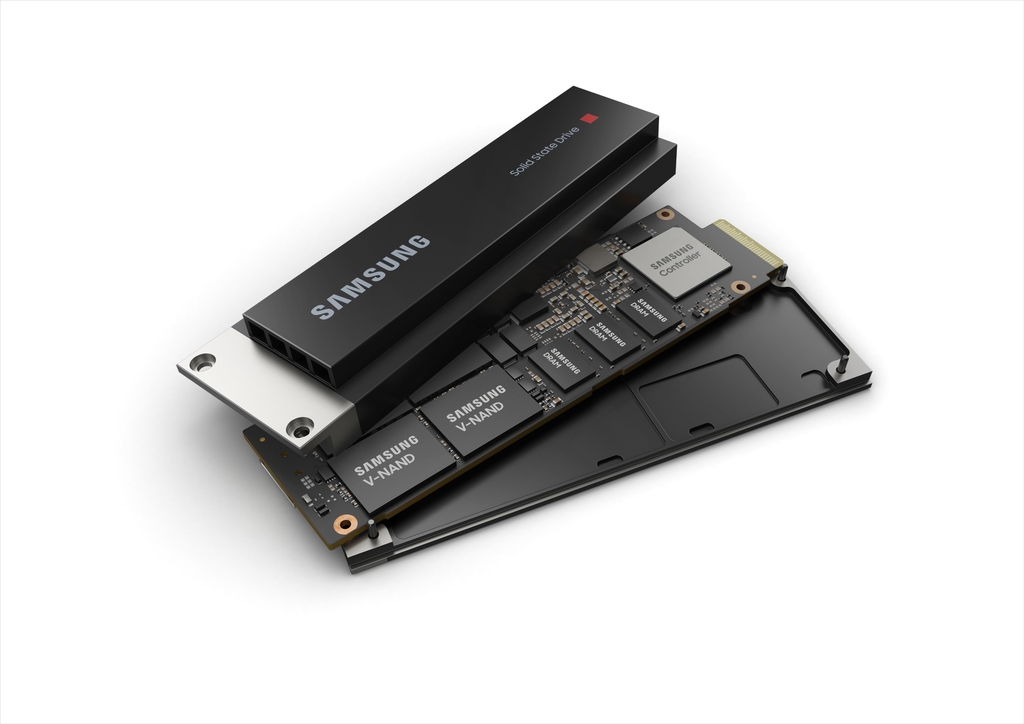 When it comes to performance, PM9A3E1.S provides sequential write speed of 3,000 MB/s, which is two times faster than its predecessor. It supports random read and write speeds of 750K IOPS and 160K IOPS, respectively, an improvement of 40 percent and 150 percent from its predecessor.

Samsung said the latest SSD also comes with enhanced security solutions, including anti-rollback, which prevents downloading firmware with a lower security version, and secure boot that verifies the digital signature during the boot process.