SEOUL, Feb. 24 (Yonhap) -- Samsung Electronics Co. remained the world's leading TV vendor for the 15th straight year in 2020 on the back of its QLED and large TVs, a report showed Wednesday.

The South Korean tech giant had a market share of a record 31.9 percent in terms of sales revenue last year, up from 30.9 percent a year earlier, according to data from industry researcher Omdia, extending its lead in the global TV market for the 15th consecutive year.

Samsung was followed by its South Korean rival LG Electronics Inc. with 16.5 percent and Japan's Sony Corp. with 9.1 percent.

Samsung became the world's top TV manufacturer in 2006, powered by the success of its Bordeaux TV series. 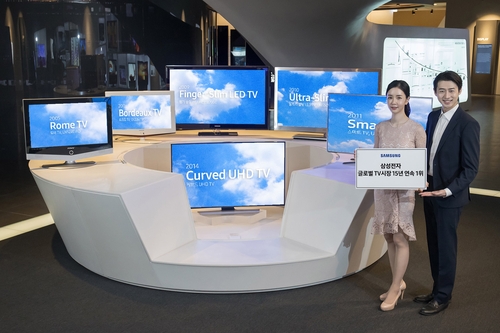 Samsung said its strategy to focus on premium QLED and large-size TVs helped the company earn a record market share.

In the premium TV segment, which refers to TVs priced above US$2,500 or higher, Samsung led with a market share of 45.4 percent in terms of revenue.

The company also had the dominant position in the 80-inch or larger TV sector with a market share of 50.8 percent.

Omdia data showed LG remained as the world's leading OLED TV seller as it shipped 2.04 million OLED TVs in 2020, up 23.8 percent from a year ago. The global OLED TV market last year grew to 3.65 million units. 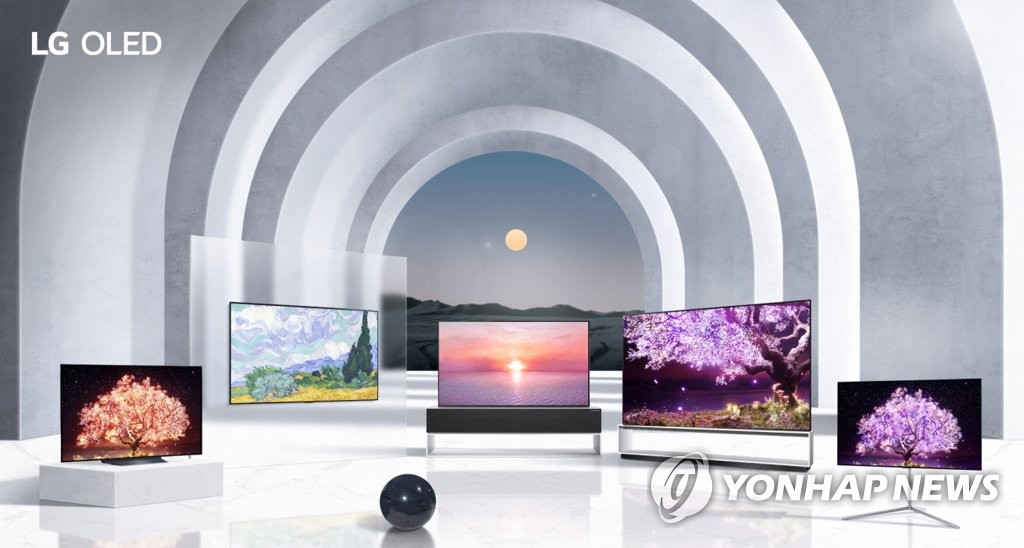