SEOUL, Feb. 24 (Yonhap) -- Perhaps lost amid the excitement and hoopla over Choo Shin-soo's signing with a South Korean club after 16 years in the majors is this little nugget: Choo will also be able to play for his country at the Tokyo Olympics this summer.

On Tuesday, Choo signed a 2.7 billion-won (US$2.4 million) contract with the SK Wyverns of the Korea Baseball Organization (KBO), a club soon to be renamed following a takeover by Shinsegae Group's discount store chain, E-Mart. 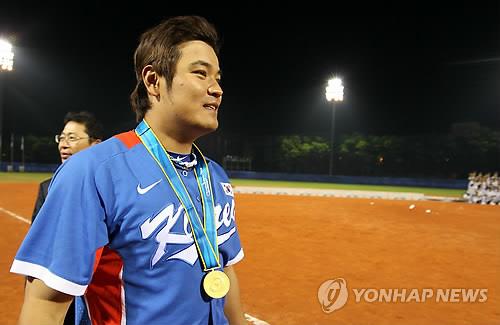 As the most successful South Korean hitter in Major League Baseball (MLB) history, Choo will generate a lot of buzz well before the start of the regular season on April 3. He's scheduled to arrive here on Thursday and join his team in spring training following a mandatory, 14-day quarantine.

In addition to playing for the new-look club, Choo will be eligible to represent South Korea at the Tokyo Olympics, scheduled to open in July.

If Choo had remained in MLB, he wouldn't have been able to compete for the country even if he wanted to. Under an agreement reached between MLB and the World Baseball Softball Confederation, only 40-man roster players who aren't in the majors are allowed to represent their nations. That means only high-level prospects or MLB veterans optioned to the minor leagues are available, but not an established veteran like Choo. 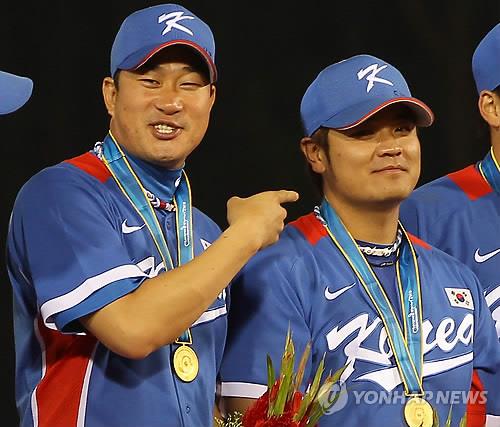 Choo last played for South Korea at the 2010 Guangzhou Asian Games. He clobbered opposing pitching by going 8-for-14 with three home runs and 11 RBIs in five games to help South Korea win the gold medal.

Choo was playing for the Cleveland Indians then, and the club granted him his wish to play for the Asian Games gold medal so that he would earn exemption from the mandatory military service and continue his burgeoning big league career without disruption.

Choo wasn't able to play in the two subsequent two Asian Games, though. Baseball was dropped from the Olympics following the 2008 Beijing Games, where South Korea won gold medal, and will make its return in Tokyo -- should the Olympics take place amid the coronavirus pandemic.

South Korea's provisional Tokyo roster from last year didn't include Choo. But since the Olympics got pushed back by a year because of the pandemic, the country has to assemble a new provisional roster. 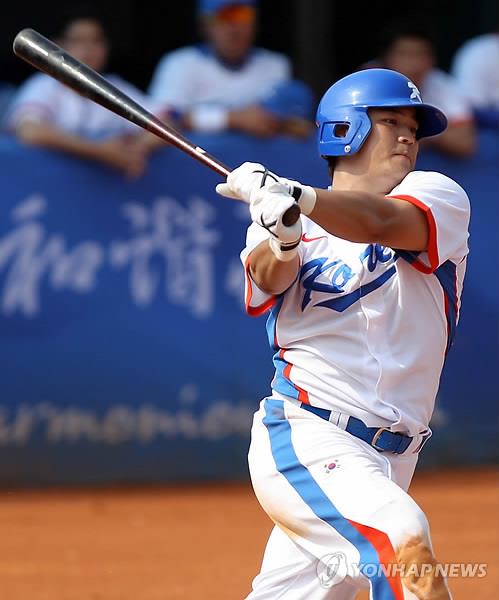 Choo, who hit 218 homers over his MLB career and enjoyed seven 20-homer seasons, should provide some pop in the middle of the lineup for South Korea. That's a welcome addition for the country, especially after shortstop Kim Ha-seong, one of South Korea's most dangerous sluggers, signed with the San Diego Padres in December. South Korea is already depleted on the mound, where it has lost its top two starting pitchers, Kim Kwang-hyun and Yang Hyeon-jong, to major league clubs over the past two offseasons.

Kim Kyung-moon, the national team manager, offered his congratulations to Choo for getting an opportunity to play in front of Korean fans but declined to comment on Choo's chances of making the national team.

"He just signed his contract, and if I talk about his future with the national team, it would only put more burden on him," Kim said. "I'll be keeping an eye on all players, including Choo, and put together the team as I see fit." 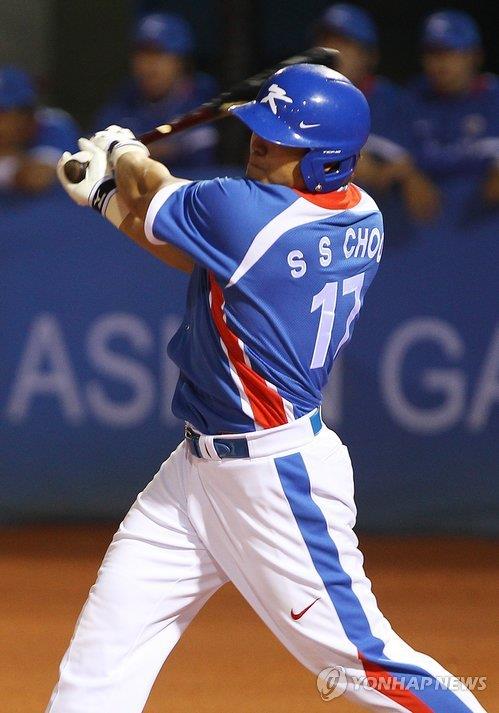